‘Zuma will realise crime does not pay ‘, Goolam says as he(Zuma) fails to go to Duarte funeral

‘Zuma will realise crime does not pay ‘, Goolam says as he(Zuma) fails to go to Duarte funeral 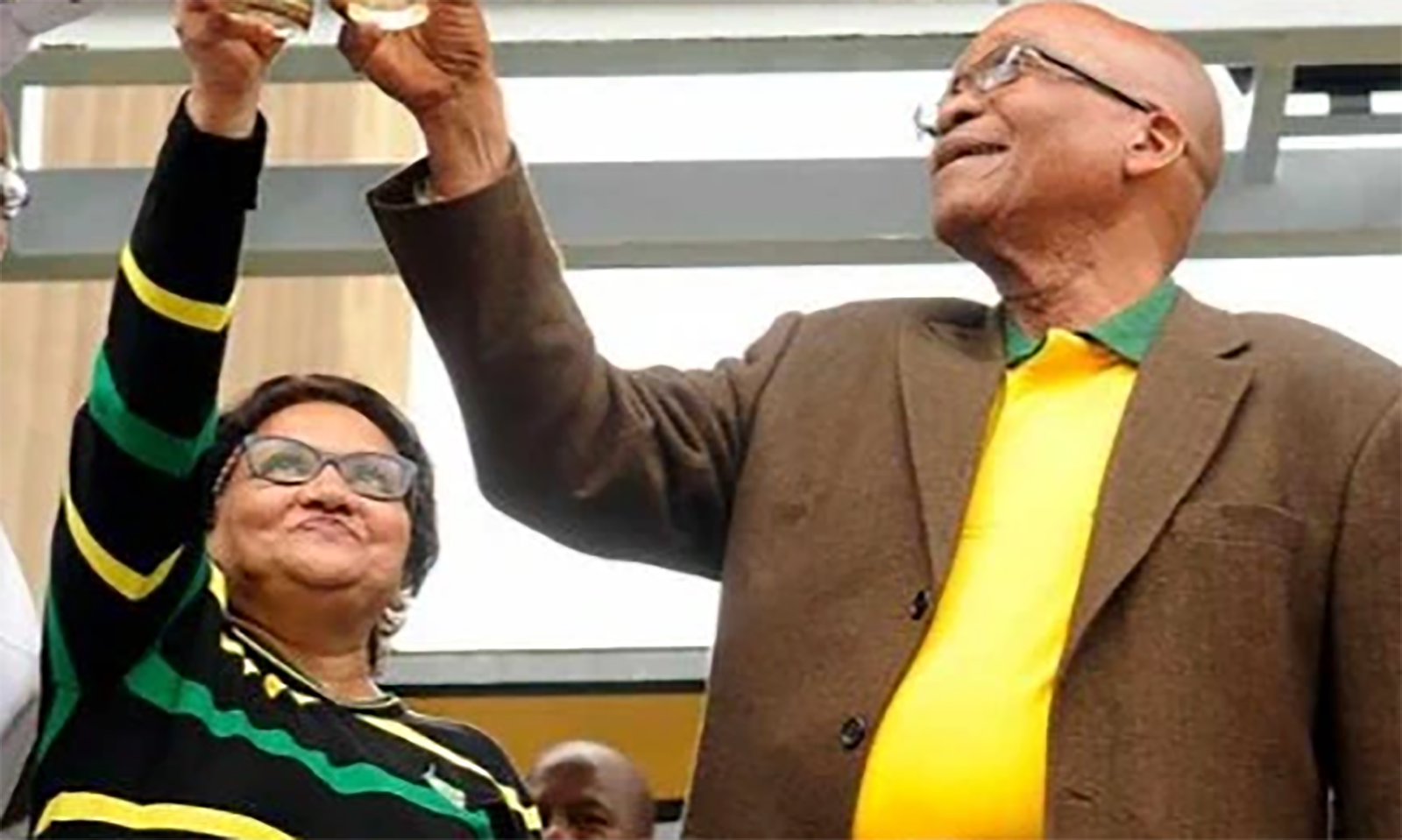 The who’s who in the ruling party are currently attending Jessie Duarte’s funeral. Duarte passed away early on Sunday morning after an eight month battle with cancer. Former President Jacob Zuma is however not attending the funeral. Remember Zuma is out of prison on medical parole and some of the parole conditions prohibit him from attending gatherings. A die hard supporter of President Cyril Ramaphosa, Goolam has taken to Twitter to pick on Zuma for not being able to attend Duarte’s send off. “Jacob Zuma’s bail conditions does not allow him to attend the funeral of Jessie Duarte. Hopefully he will realise crime and disrespecting the courts does not pay”, Goolam said.

Zuma and Duarte had a very good working relationship. They worked together in the governing party’s Luthuli House for many years. At the moment, Zuma has conveyed heartfelt condolences to Duarte’s family. President Zuma says his relationship with Cde Jessie goes a long way. “A special tribute to reflect on their mutual respect and comradeship will soon be issued,” said Jacob Zuma Foundation spokesperson Mzwanele Manyi.

Goolam seems to be pleased by Zuma’s absence at the funeral. But the question is whether or not he(Zuma) would be interested in attending. Remember Jessie never went to Nkantla for advice or deliver anything since Jacob Zuma left. So he doesn’t like anyone who doesn’t glorify him. So I don’t think he’d want to attend.

But Duarte was very much loyal to Zuma. After Zuma was given parole by Arthur Fraser, she defended him. Duarte rejected assumptions that Zuma would behave llike Schabir Shaik, saying the ANC will be proven wrong if Zuma, among other things, is seen playing golf. “I think there are different circumstances to different situations. So if every situation is going to have a particular narrative, we are not going to allow ourselves to understand what the truth is and what isn’t,” said Duarte.

Maybe Zuma would have loved to pay his last respects to Duarte, by being physically present at his funeral. What are your thoughts? 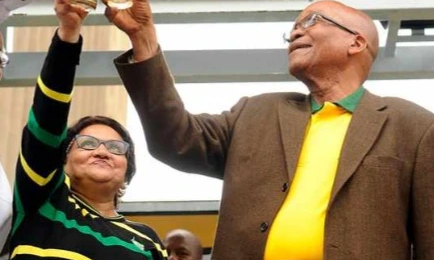