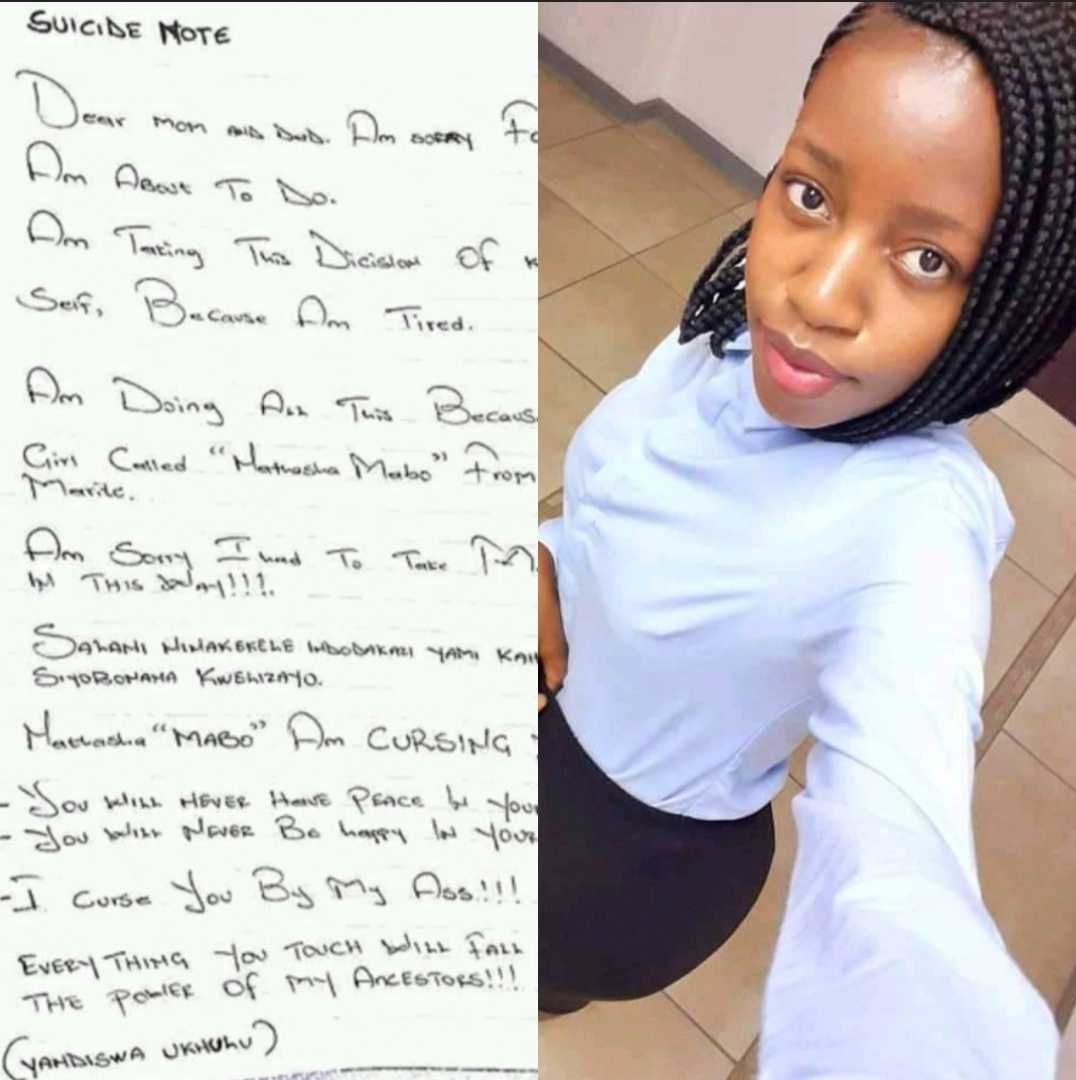 Members of the public are very concerned with the activities that are happening in the country especially in the wake of this recent incident, where a young woman was discovered to have committed suicide and basically killed herself in this unfortunate incident.

Nothing could be done to save her as she left a suicide note for the parents to find where she was simply explaining herself why she took the decisions that she did, and what she was thinking and feeling at that moment.

The Mpumalanga woman has commit suicide over a cheating boyfriend and it is believed that she made these threats to the boyfriend and side-chick before she committed suicide, many people who are very close to her poured onto social media wondering if she was basically serious by saying that she would kill herself.

A college student named Yandiswa Ukhulu committed suicide after finding out that her boyfriend cheated on her with Nathasha Mabo, apparently this other young lady is from Marite in E Screpini Village in Mpumalanga and it is truly unfortunate that this incident has ended up in such a situation.

On the suicide note she’s basically saying that she did this out of spite and then she proceeded to say some insults which were basically directed towards the side chick to never be happy again in her entire life, and of course she then proceeded to do something that is questionable in order to spite this side chick before she died saying that whatever she touches will fall apart.

She also left messages to her parents saying that they should forgive her for what she has done and should also take care of her daughter, because she will no longer be alive and the autopsy has revealed that she drank a poisonous substance called ALIPHIRIMI which she got from her neighbour.

Now the neighbour is in the firing line for giving her such a poison but the neighbour has revealed that she came asking for the poison saying that the rats were basically terrorizing them, so they had to eradicate them and she was shocked that the she took the poison herself in an apparent asuicide.

Apparently what had motivated her or pushed her over the edge was the fact that the side chick sent some explicit photographs to the boyfriend which she saw, and she basically came to a realisation that she definitely did not want to be alive anymore now the images have been circulating on social media allegedly posted by the friends who want to expose her. 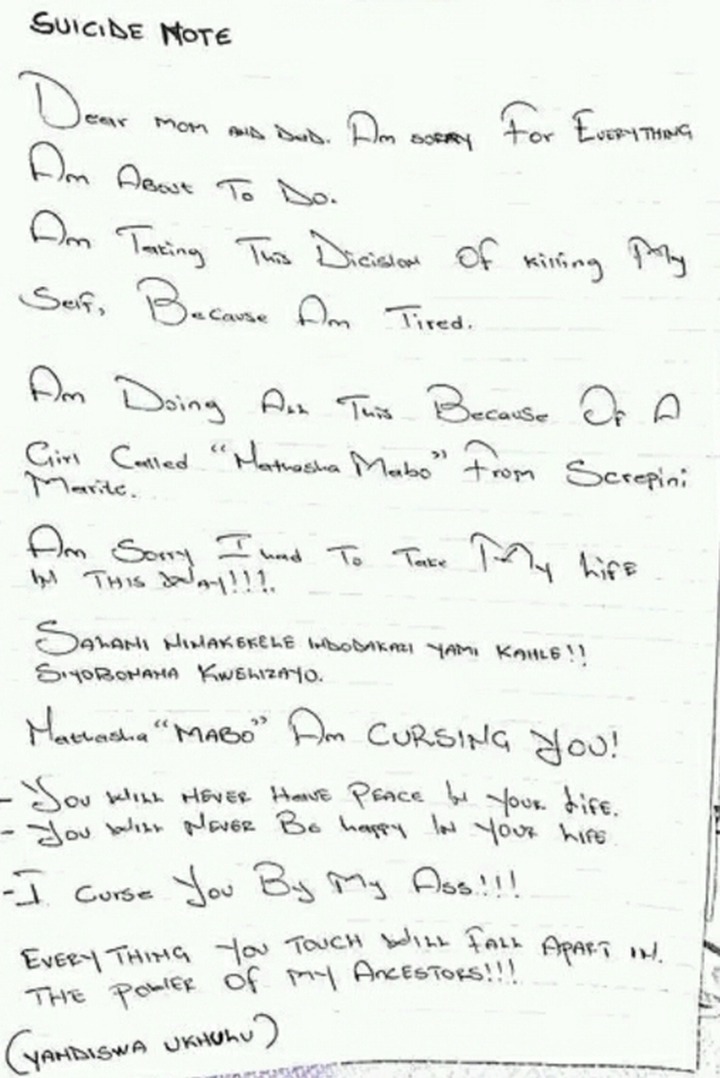 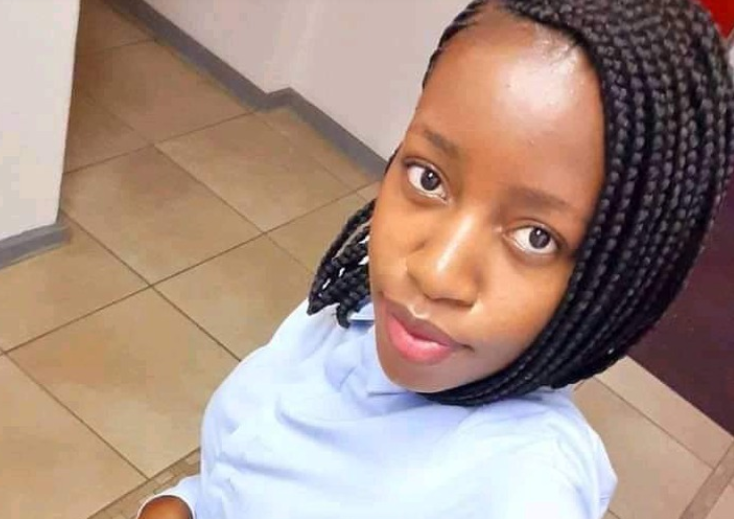