WS University confirms the 14M to Sibongile is not from NSFAS

WS University confirms the 14M to Sibongile is not from NSFAS 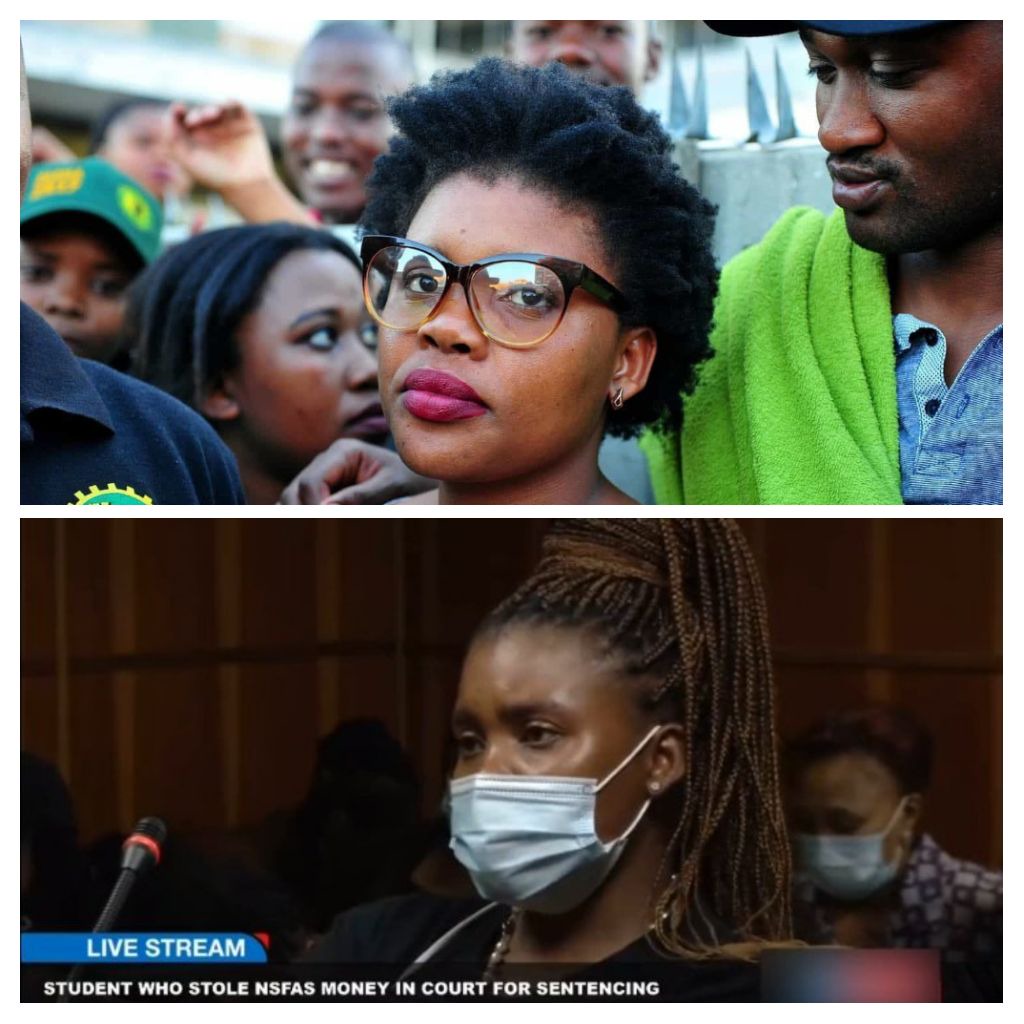 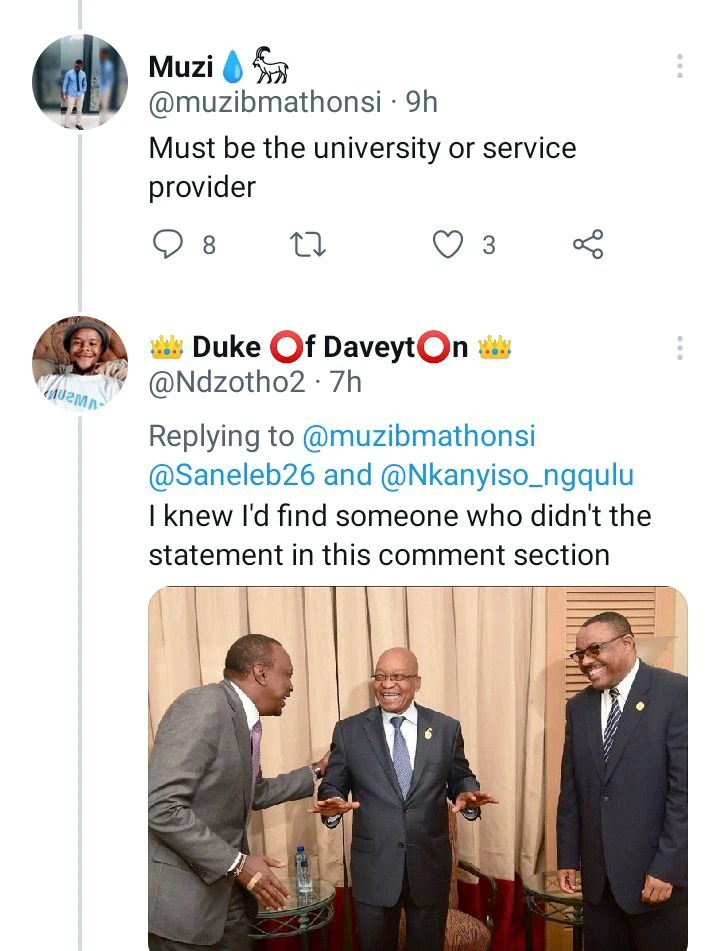 The university did launch an investigation into the matter and when it comes to their former student, they have not opened a case against her. On social media, it remains a huge question who opened the case since the two parties are not the ones who came forward to report her to the authorities. 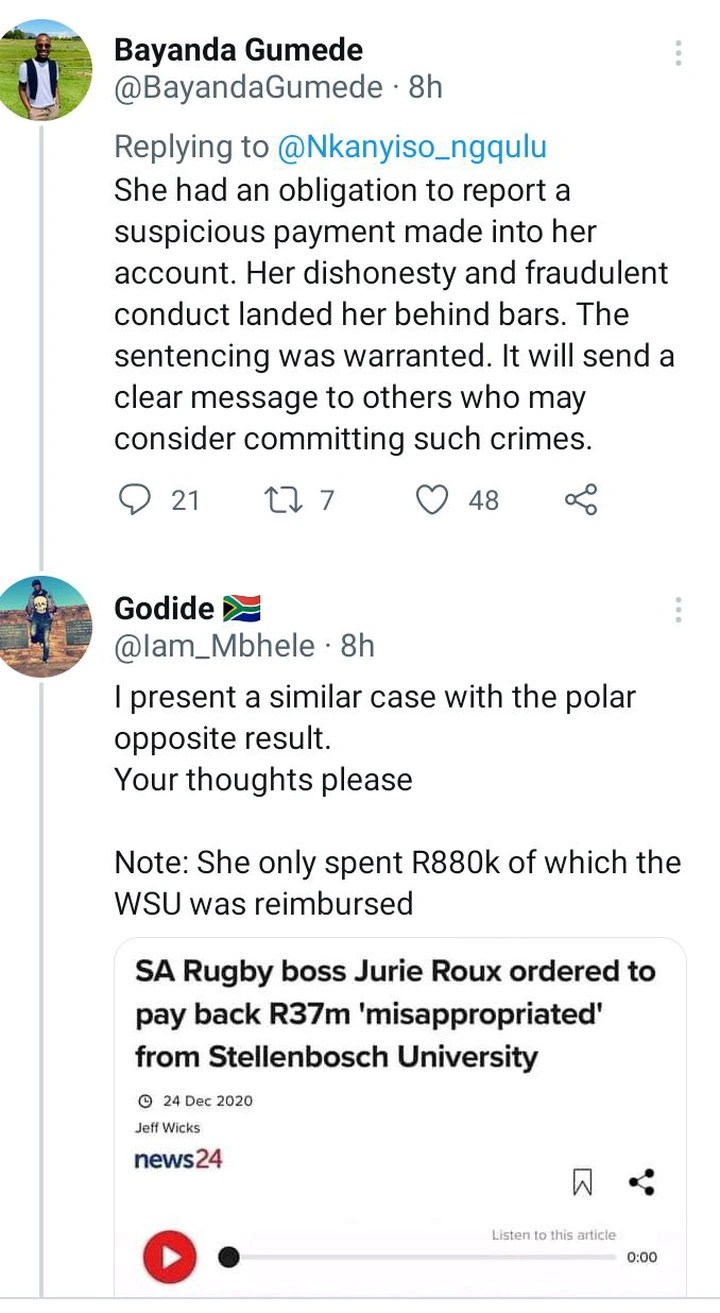 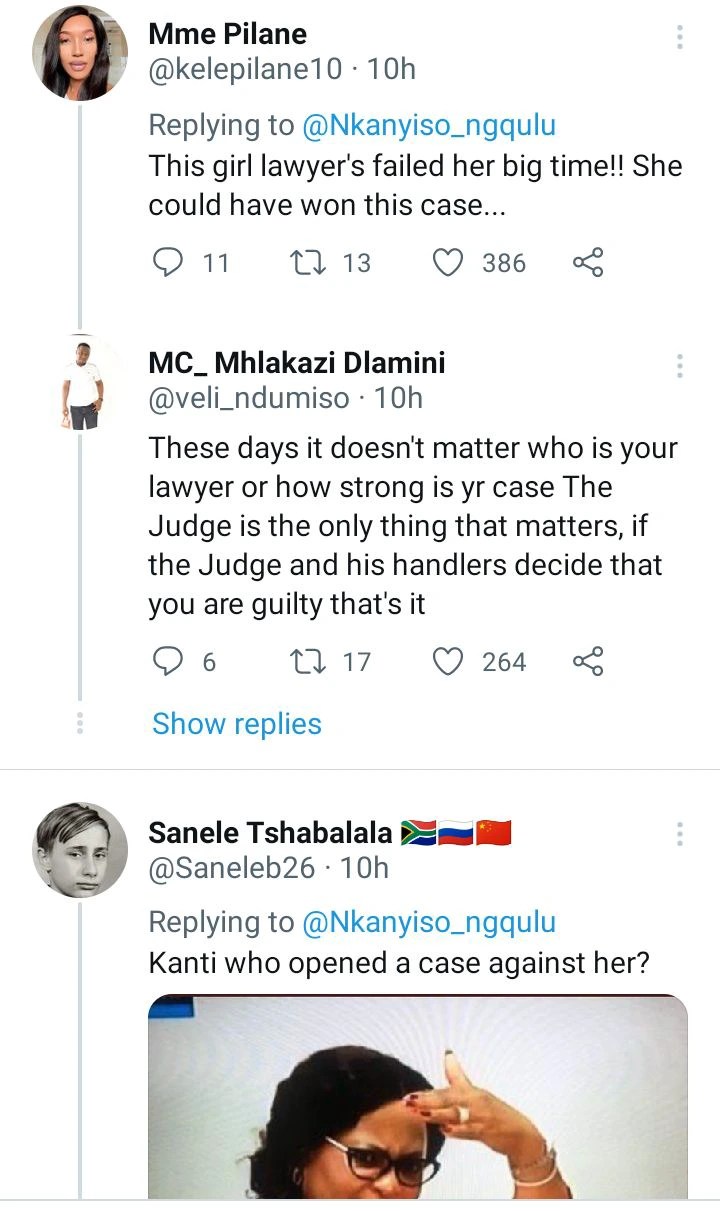 It was a painful moment when South Africans received the sentencing of Mani and compared her situation with that of politicians who were not arrested but who had led to misusing funds from the government or actually stealing the money. 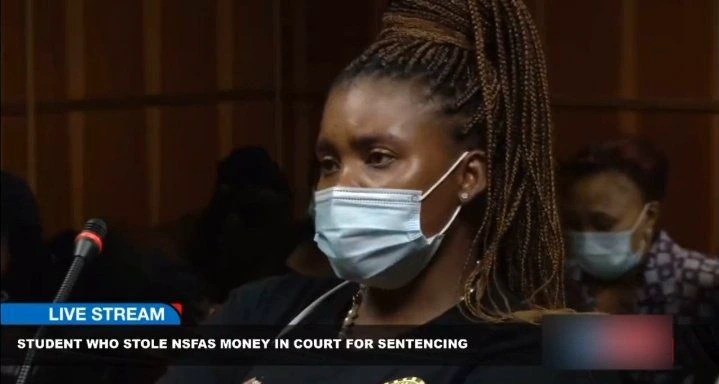 Even with the headline made to call Sibongile a thief, before the university can put a finger on Sibongile that he is guilty, the university wants to make sure that it is proven that she engaged in s fraudulent activity in order to receive the 14 million Rand. They have made the right move in dealing with the matter. 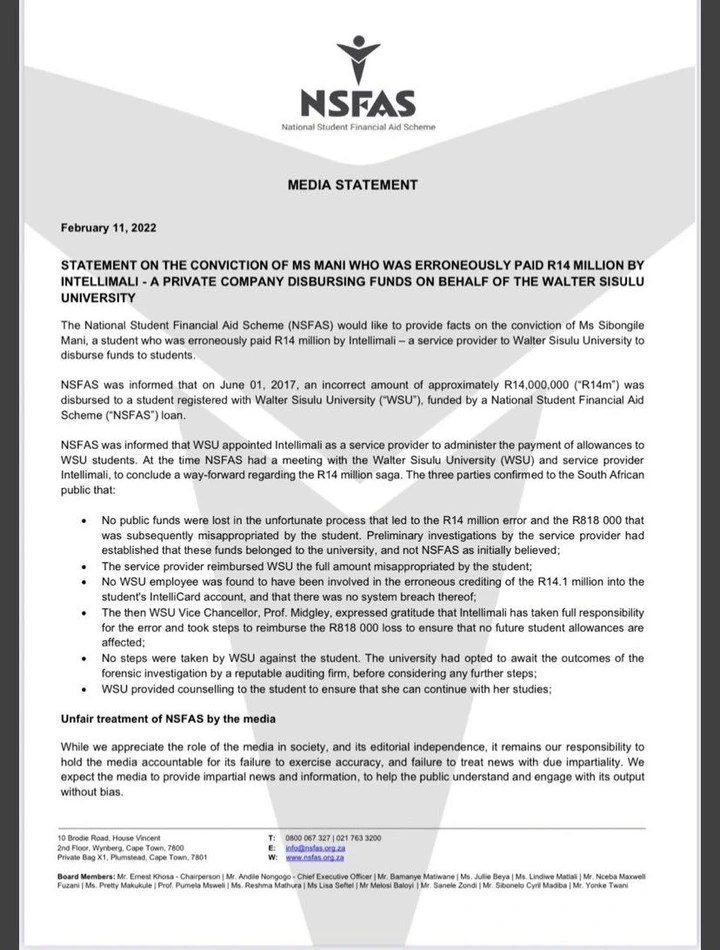 But it is also surprising how the court saw her as guilty even though they did not have full valid proof from the university to support their judgment on her. The South African justice system is being said on social media that it seems applicable to people who are not high-profile or do not have an association with high-profile individuals.

Malcolm came to her rescue, donating money to help her stay out of prison, and other people to also donate the remaining amount so that she would not spend time in prison. Social media users have been detailing the matter the entire day. Malcolm, has been helping people from difficult situations of their lives and someone like Malcolm deserves all the great things he wants for himself.