The Pretoria High Court heard how Kelly Khumalo was allegedly offered a holiday by musician Chicco Twala after Senzo Meyiwa was killed.

Meyiwa’s close friend Tumelo Madlala was on the witness stand for a second day.

He was one of the people who were present at Khumalo’s home when Meyiwa was shot.

The other people who were in the house were Khumalo’s sister Zandile, their mother Gladness, Chicco’s son Longwe Twala, Mthoko Twala and Madlala.

You Might Also Like
Recommended by
Sponsored | Laptop Deals | search ads
Meyiwa was shot and killed in what the state believes was a robbery in Vosloorus in 2014. 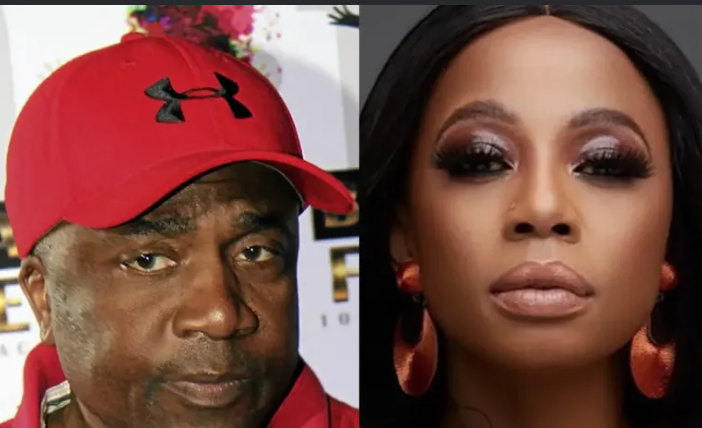 Madlala told the court that after returning to the Khumalo home from the Botshelong Hospital where Meyiwa was declared dead, they were escorted by police to an apartment in Mulbarton where Meyiwa and Kelly lived.

He said shortly after they arrived early in the morning, police also arrived but Khumalo refused them entry telling those who were in the house to switch off the lights to prevent the officers from seeing through the blinds.

“After the electricity was switched off, I don’t know who Kelly called but I think a certain order then came out and they just left,” he said.

Madlala said a few days later, Chicco who is Longwe’s father, arrived at the Mulbarton home.

“I heard him speak to Kelly asking her if she didn’t want to go overseas for a holiday,” he added.

The defence asked the State whether Twala and Khumalo would be called to testify.

The State did not confirm but has asked that Madlala’s version be accepted provisionally as hearsay evidence.

There was a dramatic turn in court after Madlala said that one of the intruders was present in the courtroom.

This is what was said when State advocate George Baloyi asked if Madlala could identify the first intruder who entered the Khumalo home on the night Meyiwa was killed.

“I was even prepared to say it yesterday, hence I requested the break because it annoyed me being in the same room as that person,” Madlala said.

But the defence vehemently opposed this, saying this was procedurally incorrect.

Advocate Zandile Mshololo said: “We want to know which person is being identified in the description.”

The defence argued that the accused were not part of the identification parade that Madlala attended.

The State has shared its heads of argument with the defence, which were set to be argued on Thursday.