Watch a video of Makhadzi performing at Arnold Mudau’s house after the funeral : RIP

Watch a video of Makhadzi performing at Arnold Mudau’s house after the funeral : RIP 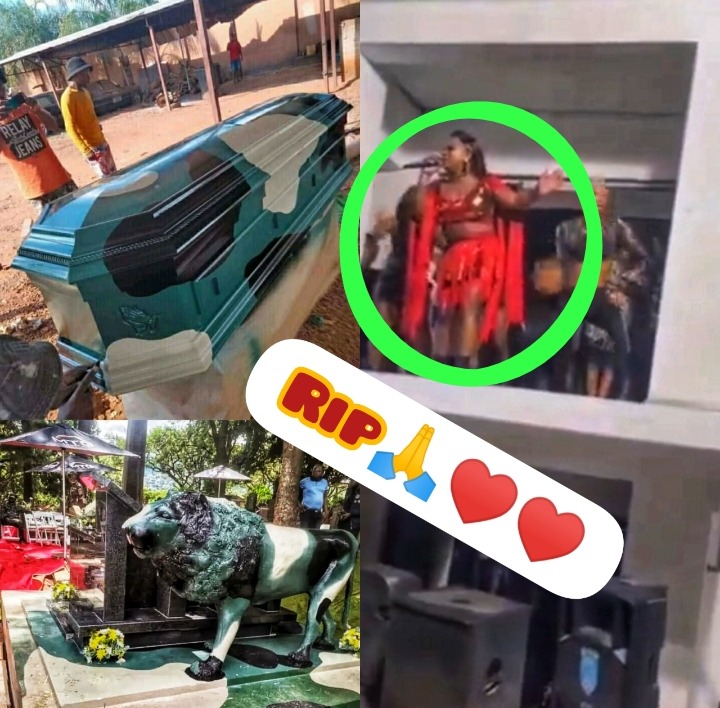 Mabolo Arnold Azwiambi Mudau who was known as ‘Chisolm’ died on the 06th March, he was buried yesterday on the 12th March. Arnold Mudau died in a car accident. He was a well-known businessman who owned Jerusalem and Nazareth Taverns. Arnold Mudau was a gangster who dressed like a military soldier.

His brothers from his chile’s (gangster) group made sure his burial was one with dignity. They swore to protect his wife and children before everyone who was gathered to accompany Arnold to his resting place.

Yesterday, people went back to Arnold Mudau’s house after he was laid to rest. No one was allowed to cry, they had to celebrate him for what he fulfilled when he was alive. Makhadzi was one of the artists who were performing at Arnold Mudau’s after tears celebration. 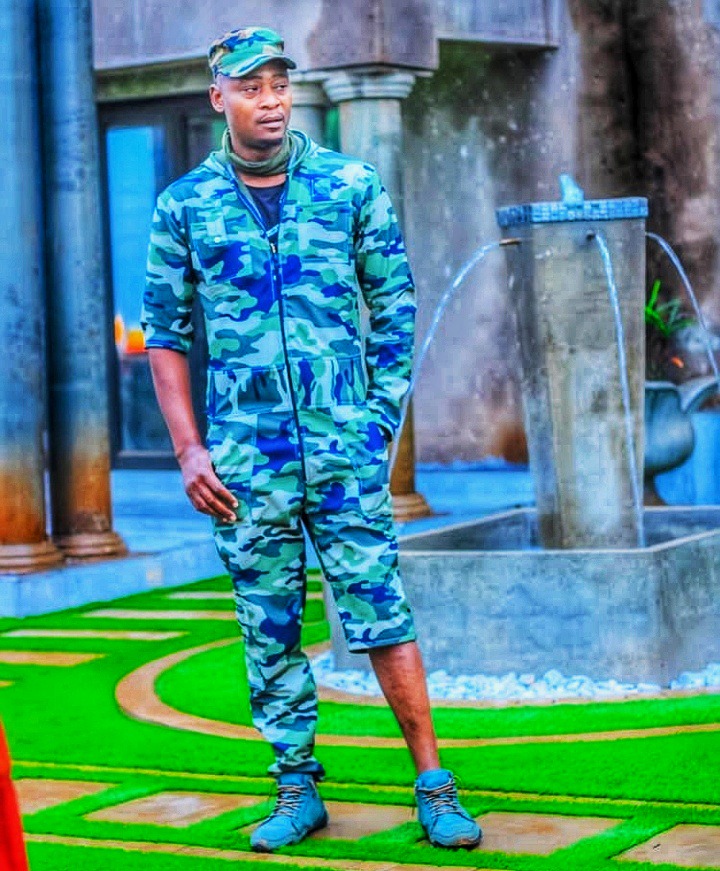 Arnold Mudau left his wife Remonia Mudau who looked strong in the streamed funeral video. His gang group boldly said that none is supposed to cry. What if what was happening what too much for them, they should exist in the funeral hall and go cry far from where people were gathered to lie Arnold Mudau to rest. 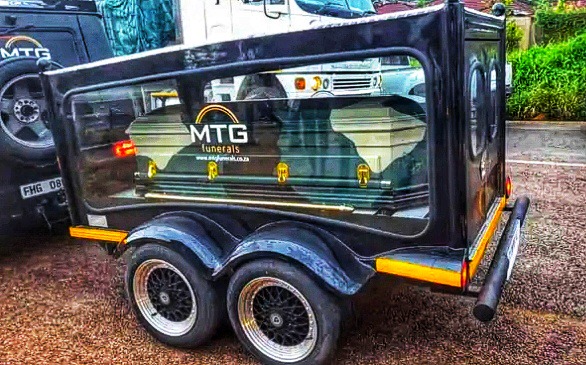 @Madzhasimadzha1 makhadzi she decide to go venda to perform for her friend Arnold mudau funeral just to pay her last respect to him #rip pic.twitter.com/QQhDHYgDkt