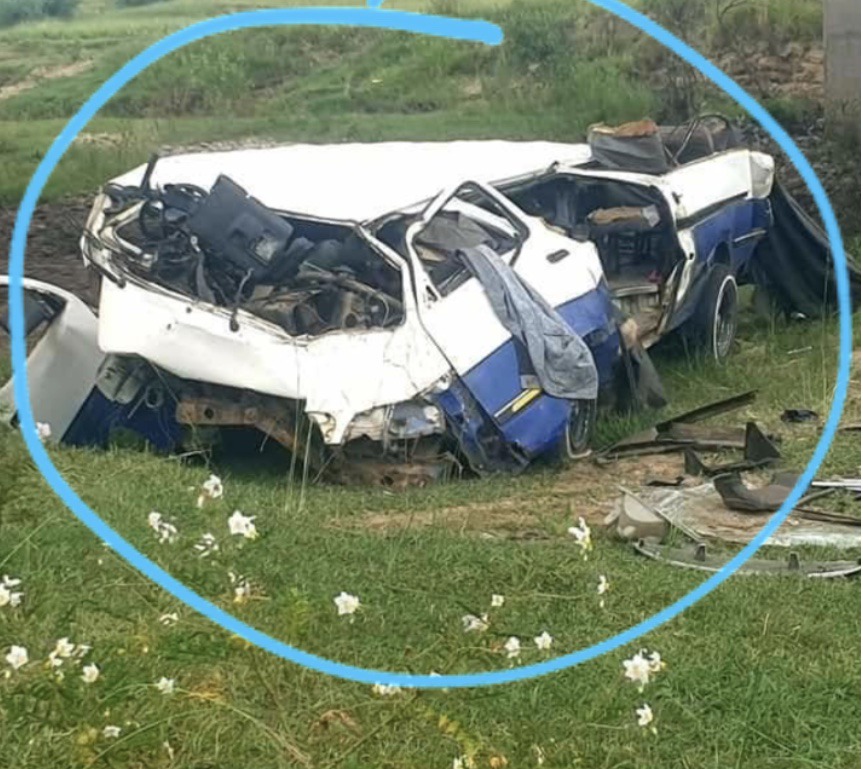 A horrific accident that claimed the lives of 9 learners who were traveling from a minibus from school in Mpumalanga has been taken as one of the examples where traffic department employees are not doing their jobs. It was revealed as an update to the incident that the driver had no permit to be in the road for staters and again, the minibus was not Roadworthy, meaning it wasn’t supposed to have been on the road in the first place due to its condition.

At this moment, Mzansi has come out in numbers putting all the blame on the depart of transport for not adhering to their job descriptions but instead taking bribes. Other people have also come forward to say that they have seen so many taxi drivers operating on the road without papers and when they meet up with the traffic police, they always give out bribes which could be R20 or R50. Because of their carelessness, 9 students are now no more. This driver has been using this vehicle for over a year now. Although he has been arrested, people believe he will be out on bail in no time to repeat the same thing he did. I think firstly they need to check whether this taxi belongs to him or there is an owner in between. Again the department of transportation needs to start doing a very deep inspection on roadworthy to check if these vehicles moving around are in good condition to move or not. If any taxi or any vehicle is found without the right papers, that particular vehicle should be taken away to teach them a lesson.

Content created and supplied by: HotNews (via Opera News )