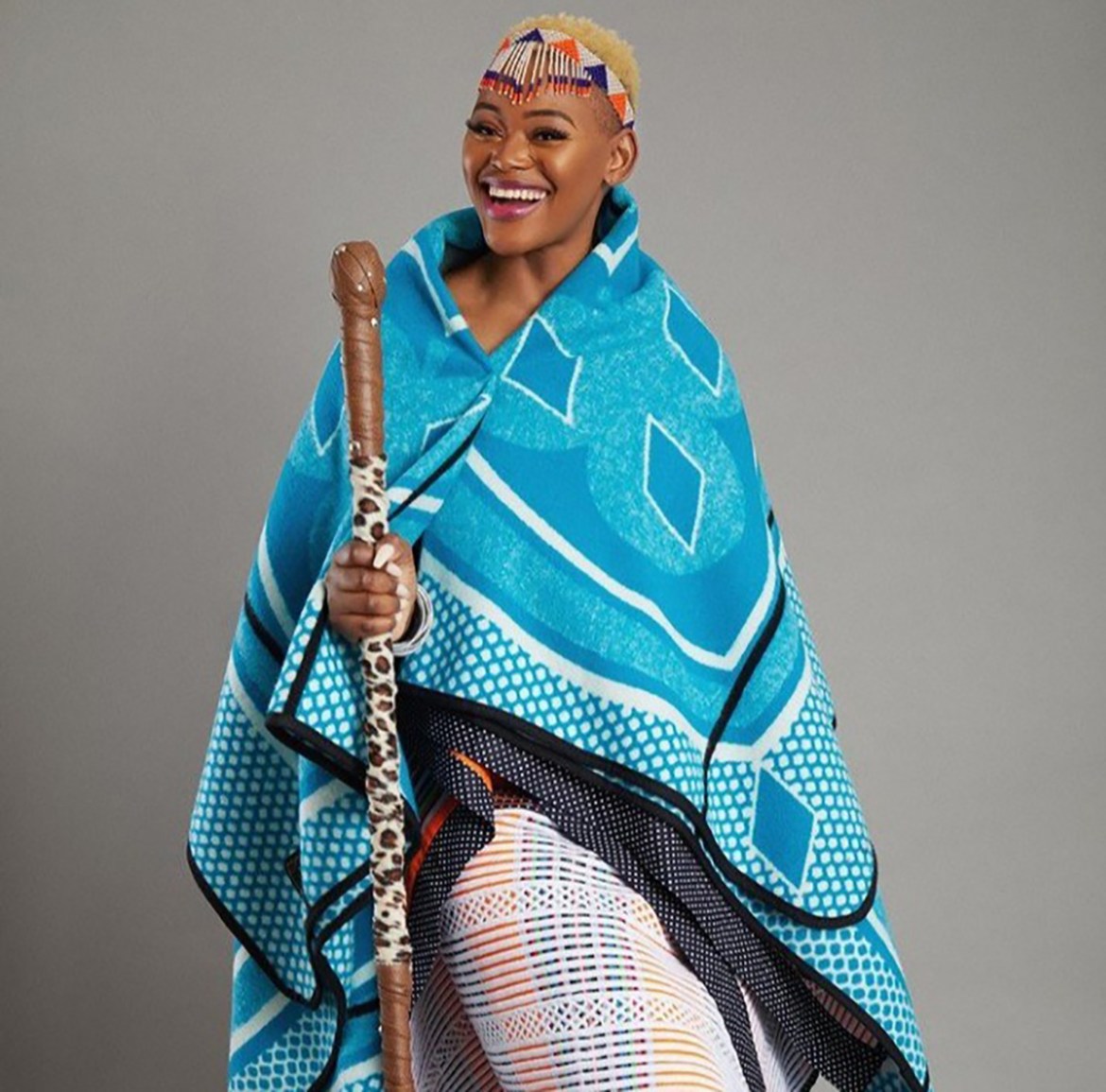 Many actors in the past have failed to make it in this world which led to the fading away from our screens and lives due to the hardships they encounter this world, which has been the downfall of many celebrities we thought with what they gave this world, they will always be on top of their financials and life. 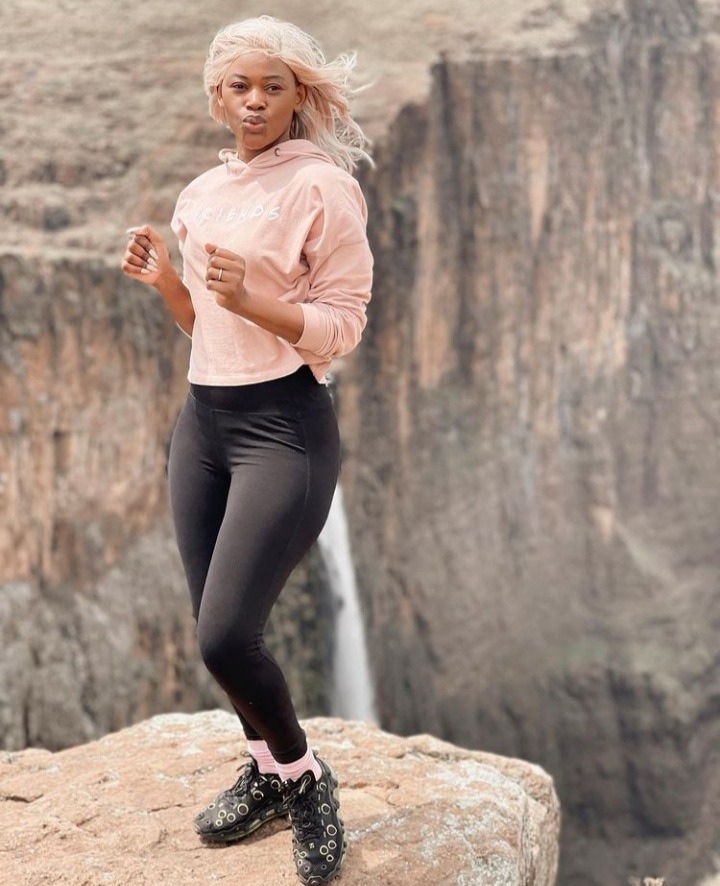 Muvhango is a Sabc 2 drama soapie that aires every weekday at 9 pm and has been on our televisions for well over 20 years, giving us the life of Venda Royal house which is run by the Mukhwevho’s and with Azwidini the eldest son of Mashoto Mukhwevho the Chief of the Mukhwevho’s tribe.

Currently, on the show, Tenda’s nephew, Tshireletso kidnapped Tenda’s family after Tenda pinned the death of his other nephew, Hulisani whom he killed on Tshireletso, and T-shirt who is played by Nay Maps did not take it laying down and tried to kill Tenda’s family which led to Mpho killing Tshire after the fought.

Mpho took to her Instagram to share an image of her being arrested by the cops with the caption that said that she was caught trying to flee Tenda’s mission after killing Tshireletso. 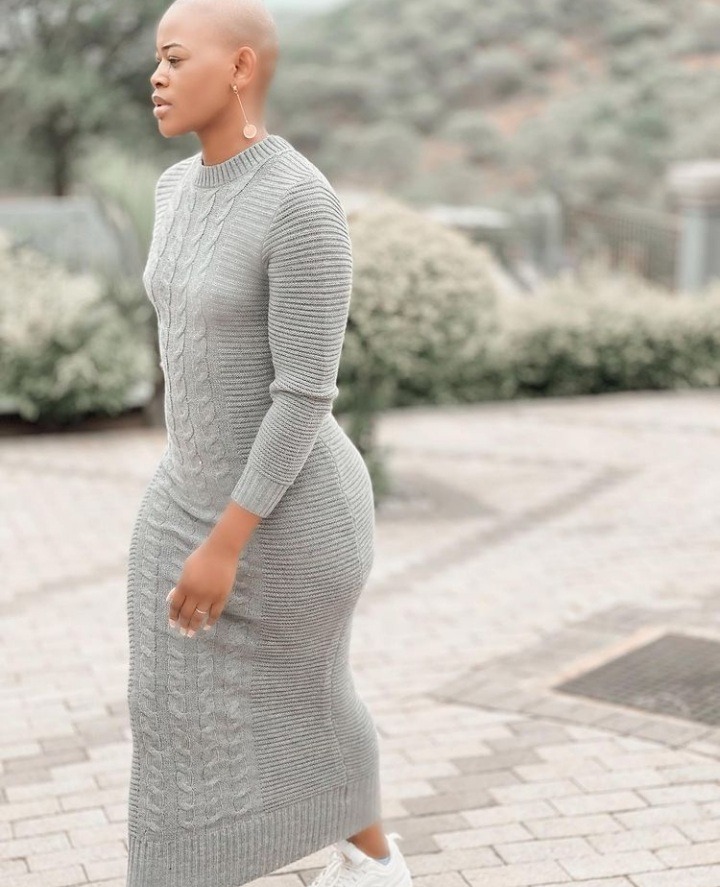 She is mastering the role of Mpho on Muvhango, which sees her play as a mother and traditional healer who is married to a dangerous man who will stop at nothing to get things done his way.

For me, one of the most consistent female actors on the show, and her growth can be seen with every storyline she is given.