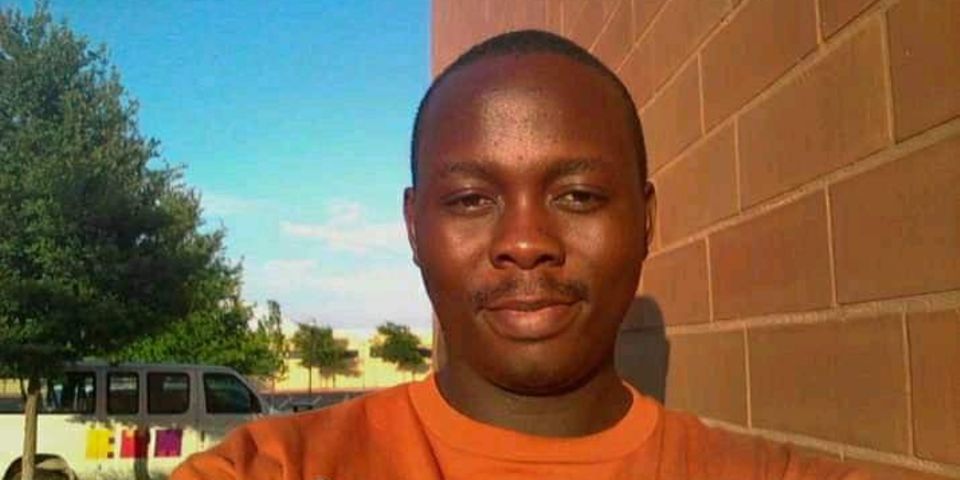 What you need to know:
Nsamba’s incubators were installed at Mukono General Hospital and Kawempe National Referral Hospital.
Health experts have eulogised Christopher Nsamba, the first Ugandan to make a baby incubator, as being selfless and exceptional.
Nsamba, 37, died on Sunday evening at Victoria Hospital in Kampala where he was taken after his condition deteriorated.
Mr Grace Musimami, Nsamba’s close friend, told this publication yesterday that the innovator has been suffering from diabetes.
“He was taken yesterday [Sunday] to Victoria Hospital. I think he has been trying to manage his diabetes from home. But at around 8pm, he passed on. His body has been taken to Mulago Hospital mortuary as post-mortem and plans for burial go on,” Mr Musimami said.

“I have been meeting him every night on his way home. We would talk about local and international politics. He was an all-around brilliant person. People liked him, and he would contribute if he heard that someone was sick and needed medical care,” he said.
Nsamba’s incubators were installed at Mukono General Hospital and Kawempe National Referral Hospital.

Mr Alex Namala, the principal health officer at Mukono Hospital, said Nsamba’s machine has saved more than 500 premature babies in the facility.
Dr Godfrey Kasirye, the officer-in charge of Mukono Hospital, described the deceased as a brilliant and kind man, who loved saving babies.
“It is a pity that we have lost Nsamba. He has been hardworking, and his incubator saved many children in Greater Mukono and other parts of Uganda,” he said.
One of the beneficiaries, Ms Patience Twebaze, a resident of Bulanga Village Wakiso District, said her baby is now four years.

“Nsamba has been so supportive, he has been supporting my small business. I can’t believe he is no more,” she said.
“I appreciate God and Nsamba for having made a free incubator. I am a poor woman who would not manage to pay for an incubator and I was abandoned with my pregnancy at just three months by my husband, may Nsamba’s soul rest in eternal peace,” Ms Twebaze said.
His global award-winning incubator handles 10 babies at once, higher than the conventional incubators imported from abroad that are usually made to handle only one baby.

RELATED
Uganda’s baby incubator wins global recognition
National Yesterday
“It has something that monitors the baby’s heart rate and the way the baby is breathing, and it gives a favourable environment. You can modify it to make the baby warm or cold,” Dr Idris Mubiru, a paediatrician at Kawempe Hospital, said.
Dr Mubiru added: “Each cabinet of the machine has its own oxygen supply and it has blue lights which are essential to support premature babies. So the machine was carefully designed. His death is very painful in the care of our babies.”
Although Nsamba enjoyed playing football at a tender age, his eyes were always on technology. He would always try to open every machine he sees, according to his past narratives.
Details about his education background are scanty, except that he attended Shimoni Demonstration School in Kampala. By age 10, he was already learning wiring in a garage in Kampala and by 14, he could fix diesel engines and connect power to houses.

His zeal for technology saw him win a trip to America where he reportedly studied physics and biology, and upon returning to Uganda, he started working on his baby incubator, aeroplane and drone.
Nsamba told this publication last year that he would get support from the Ministry of Health to manufacture the bigger baby incubators that would be installed in the Ministry’s hospital of choice. He said the Ministry of Health started supporting him immediately after installing the smaller incubator at Mukono hospital.

He was manufacturing his incubators in a small workshop in Ntinda, Kampala due to limited funds.
Nsamba sparked public debate in 2019 when he challenged the policy statement of the Ministry of Science and Technology claiming that they had directed huge funds to support him in developing his incubator and other technologies.