It has been reported that about fourteen people have sadly died in KwaZulu-Natal in one day, but two separate incidents. This has shocked numerous people as they couldn’t believe that KZN would experience such an incident in the new year. Since the local government has been pushing for peace and harmony amongst people, especially after the whole tarrying Phoenix Massacre that occurred last year. According to reports concerning the fourteen deceased people, eight of them were shot at Richmond, meanwhile, six were murdered at Amaoti, North of Durban. It is alleged that in both incidents, there were unknown people that opened fire killing victims. The KZN police spokesperson Brigadier Jay Naicker has confirmed the unfortunate incident has left people stunned. As they were trying to figure out the reason behind such inhumane behaviour. According to Naicker, the police got a call from concerned neighbours in Richmond following an attack on a homestead at Esigcakeni location. The police are still investigating the incident, as the neighbour stated they heard numerous gunshots that pushed them to call for help. As they didn’t know what was happening and they were worried about the people’s safety. “That is when they discovered that eight people were killed and two were injured in the attack on the homestead. The deceased are aged between 15 to 41-years-old and one of the deceased is a 17-year-old,” said Naicker speaking to the media.

According to reports, the place was allegedly used as a drug den and it’s suspected that the attack might be drug-related. Meanwhile, the Amati incident that took the lives of six people is also alleged to be drug-related. The police are urging the public to come forward if they have any sort of information about these attacks. “Six men aged between 17 and 26-years-old were killed in the attack… We are appealing to anyone who may have information with regards to the identity of the deceased to contact police at Inanda or Crime Stop on 08600 10111,” said Naicker speaking to the media. 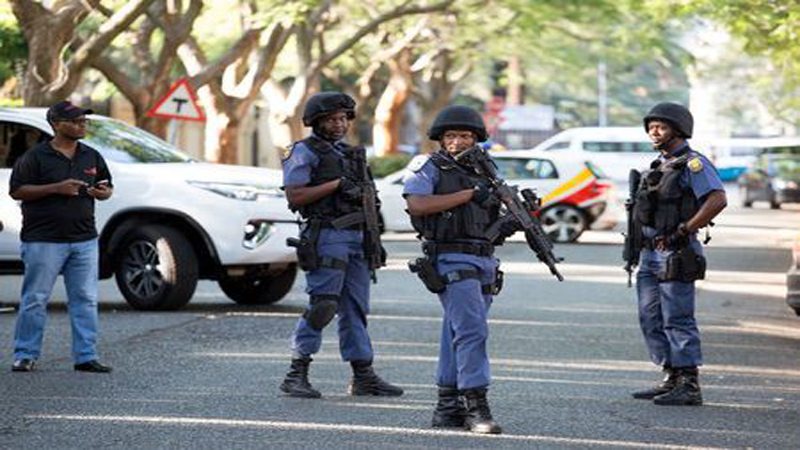 What’s your opinion on this? Let’s talk about it.

(The pictures are used for illustrative purposes only.)