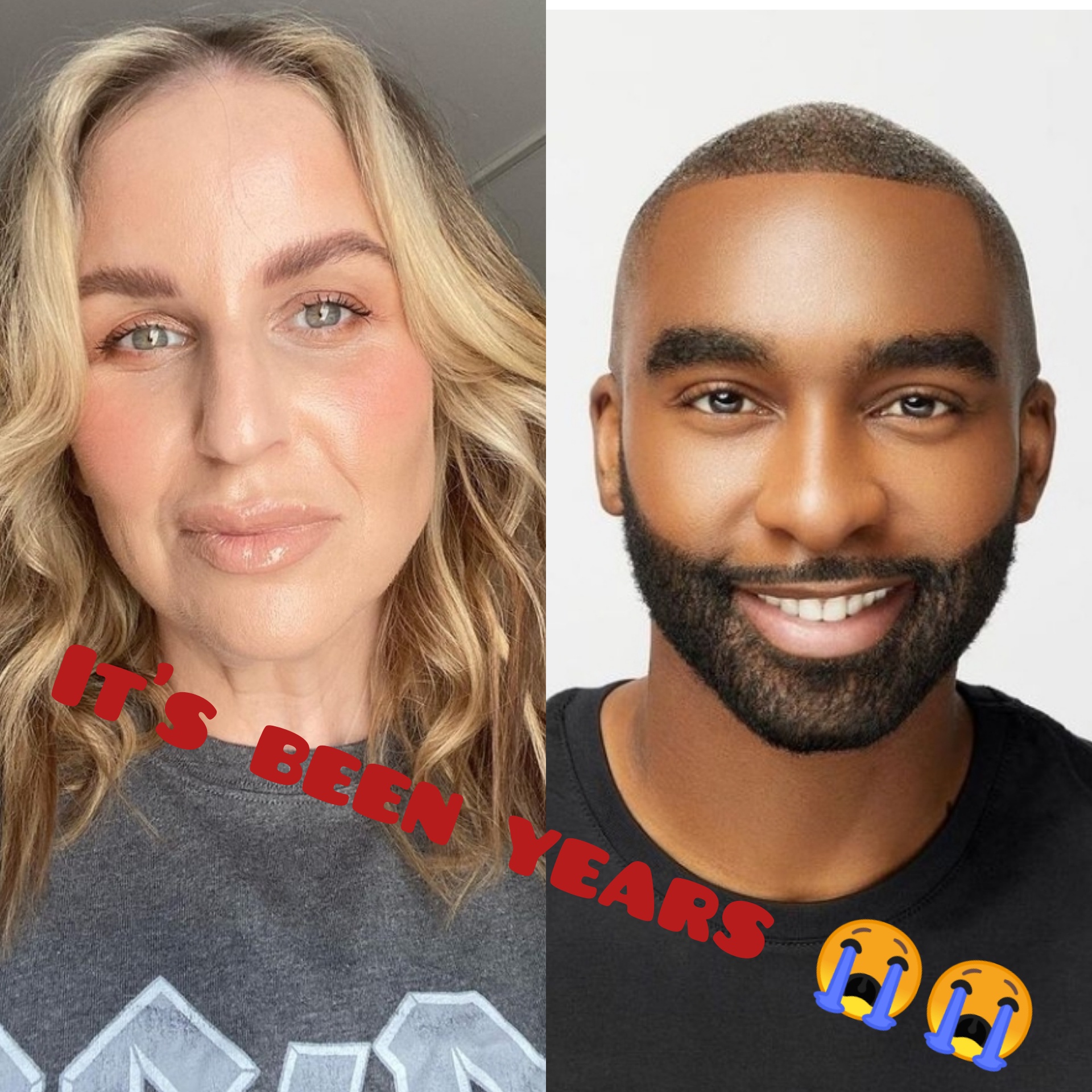 Please stop speaking as if Riky caught a case of depression in the last week and y’all stupidly missed the symptoms or people online caused it. He had been struggling for years. If you didn’t know, he didn’t want you to. Tv producer Jo Lurie said.

Tv producer Jo Lurie that has worked with Riky Rick Makhado on set for a few years has revealed that Riky Rick has been struggling with depression for years. Sadly today he took his life.

People are blaming the incident that occurred last week when Riky Rick was dragged after posting his video dancing with his wife. Mzansi had no idea that Riky Rick has been struggling with depression and mental illness. It’s true when they say, behind big smiles are saddest people. Riky Rick made sure to wear his smile always. It was hard for people to tell if he was okay or not. Reason people missed on signs about his mental health illness.

“I spent 6 months on set with him in 2017 watching him go through this. His struggle and the pressure to continue to be Riky Rick through depression weighed heavy. I wrote briefly about it at the time. And it later inspired #thegramsham podcast series.”, Jo Lurie continued to enlighten people about what Riky Rick was going through.

To find out more about what the Tv producer and Riky Rick discussed at the time. Look for her podcast on youtube. Jo Lurie came out to talk about what people have been misinterpreting the whole day since they heard Riky Rick passed on. Simply because Mzansi has been pointing fingers and blaming each other for not being kind towards Riky Rick.

“Why am I telling you all this? You are not paying Riky Rick respect by implying the hindsight that you could have been his savior. He was extremely self-aware and emotionally intelligent, but he was battling an illness he was very familiar with. He tragically lost his battle.” She added. 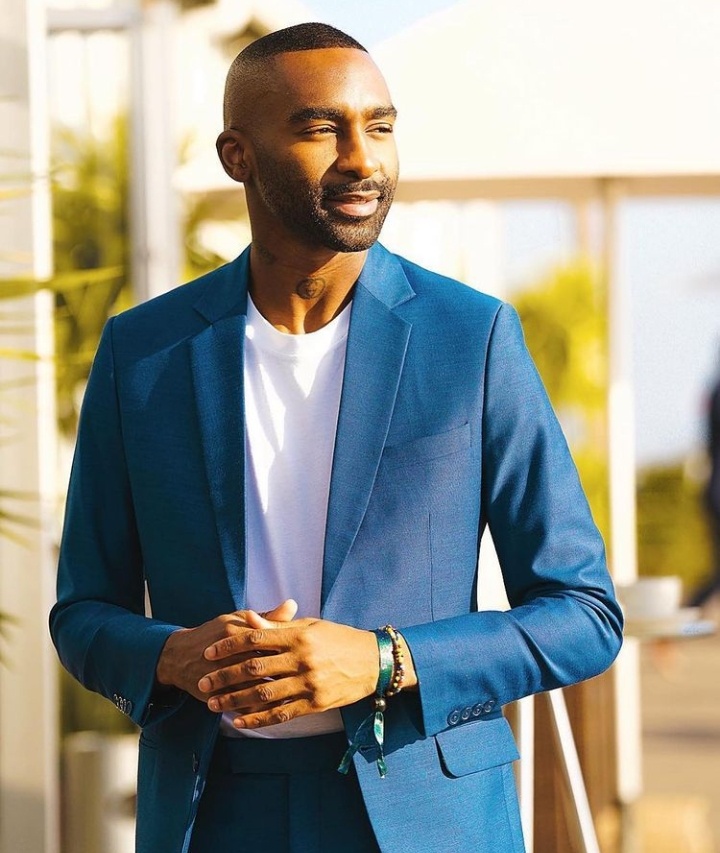 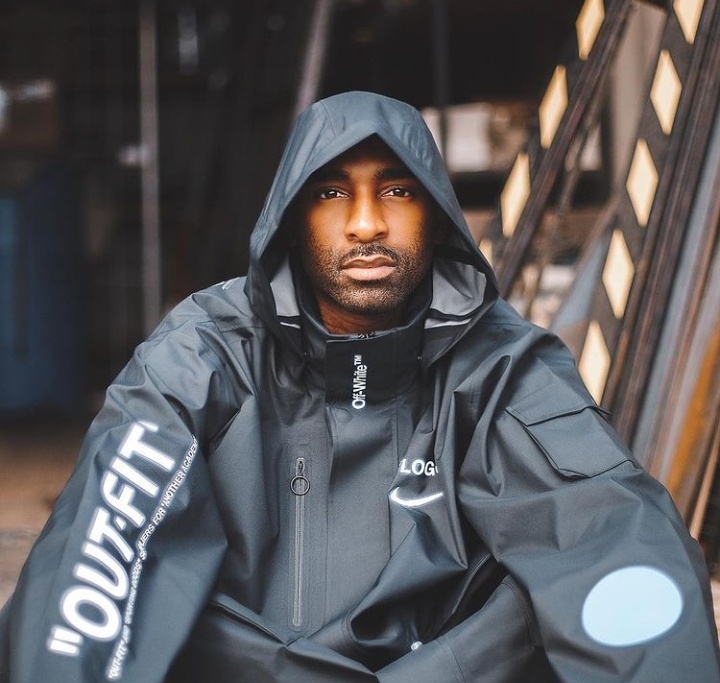 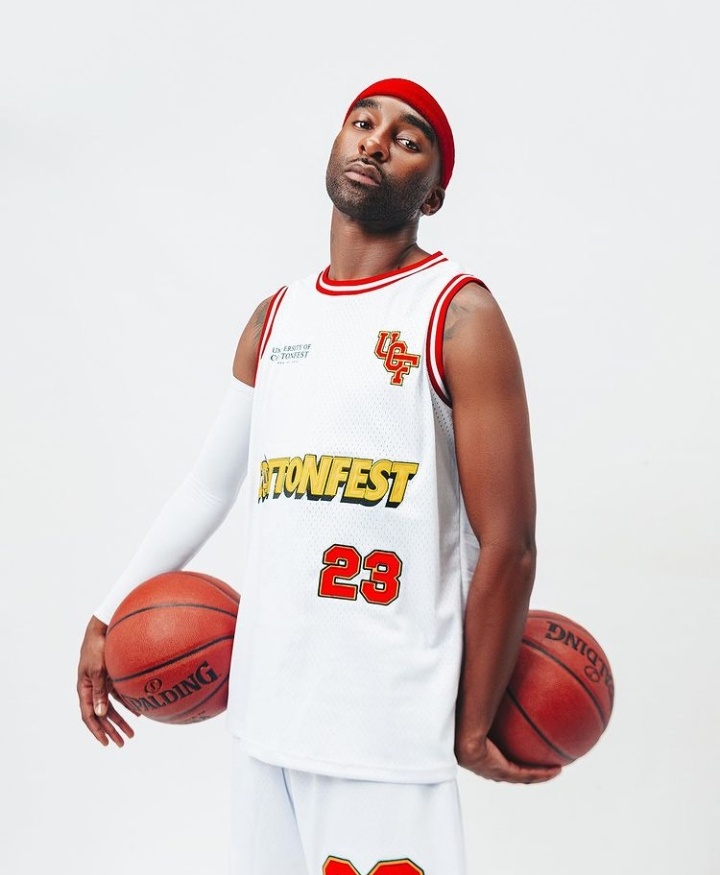