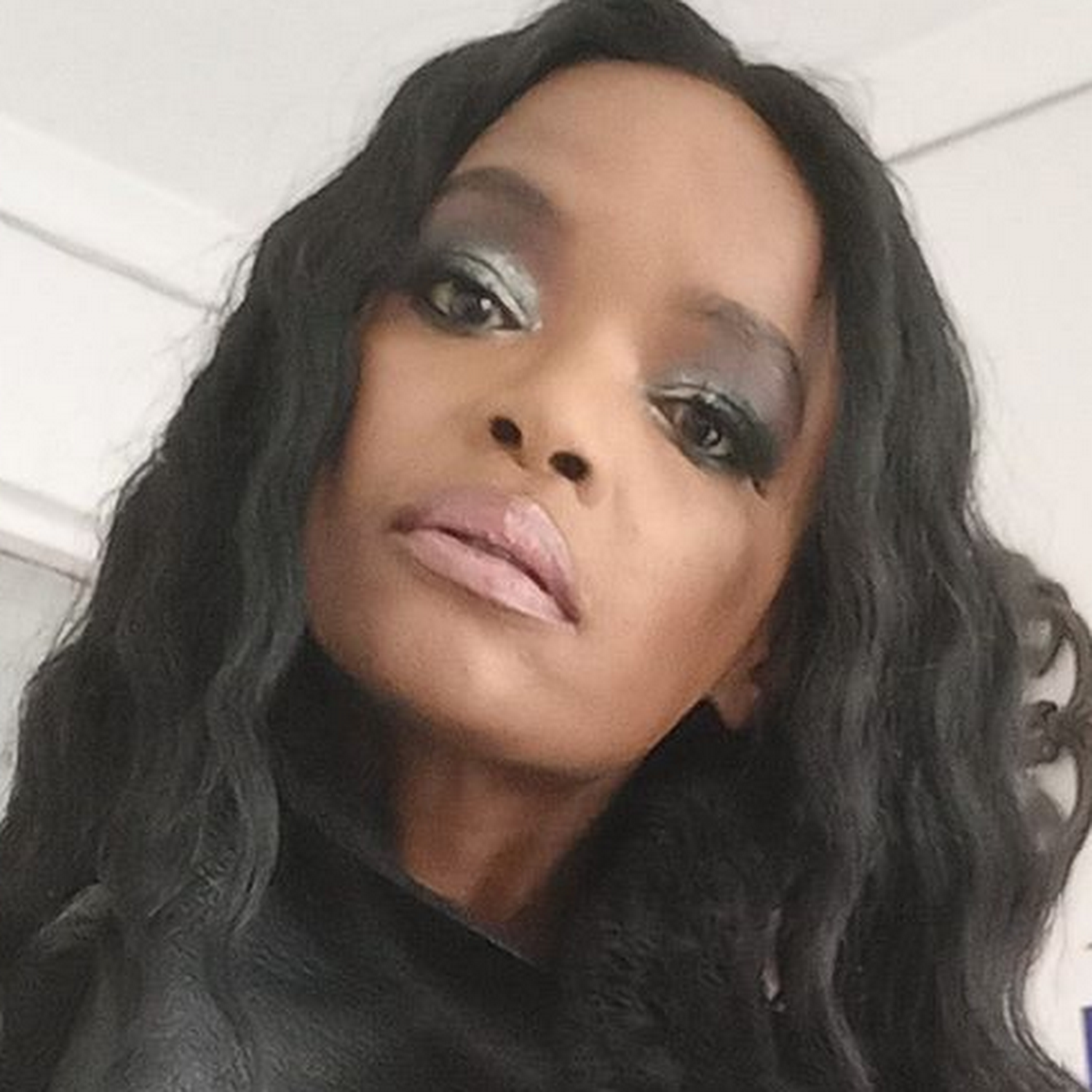 DEATH continues to strike in the entertainment industry. While we thought 2022 will be a better year compared to 2021 when we saw many celebrities passing on, unfortunately, it seems like it is still the same thing. It actually gets worse than before.

It is just the second month of the new year but already we have lost some celebrities. Just like last year, media personalities were starting to be in a panic mode the way people were dying. One could not help but wonder if they are next. You pray to God and be grateful when you see another day.

The family confirmed her passing to a media publication, Daily Sun. In a post on Instagram, a family member revealed that Kuli passed away last night.

The source said that Kuli died around 22:00 just before her radio interview.

At the time of publishing, it has not been clear what led to her death. 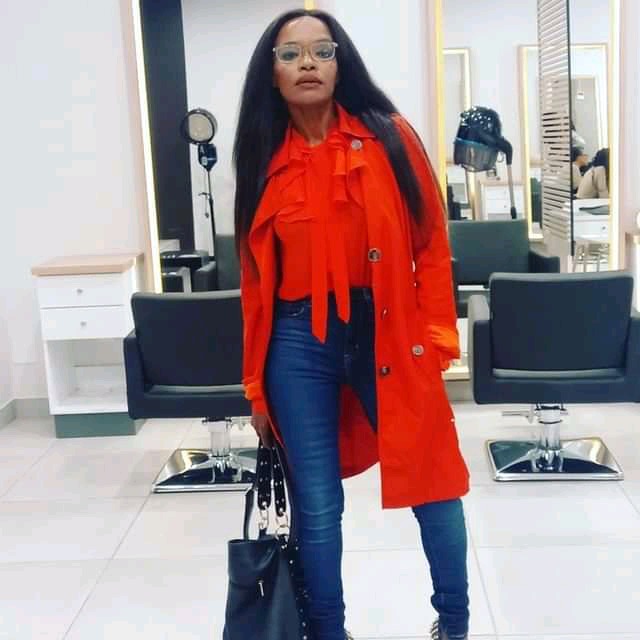 Kuli has presented many TV shows and will be remembered mostly for the SABC 3 Variety show, Trending SA.

Last year she starred in a local movie on Netflix, called Angelina.

Last year, she made headlines when Mzwanele Manyi issued a statement that she has joined his political party, African Transformation Movement ( ATM) as an award for 65 candidates at Tshwane Metro.

However, she was later dismissed on that and it was said she was no longer a member of the party. That incident led her to the unfortunate situation as she was fired from her job as a News Editor. Her political move was going against the policies of the company.

The late star accused Manyi of costing her, her career.

Messages of condolences have started to pour in.