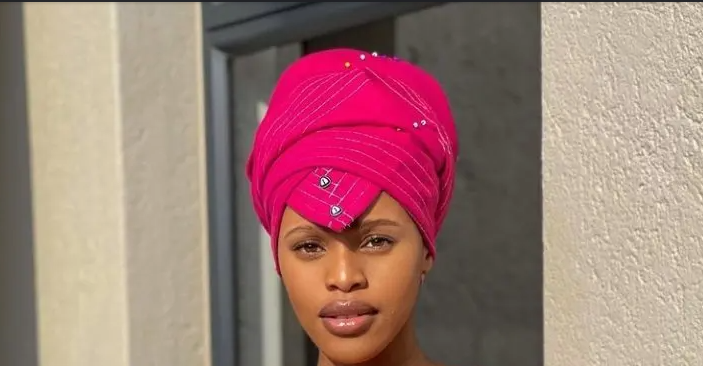 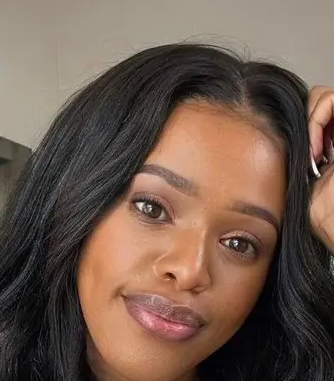 The new parents are not new to making news surrounding their on-and-off relationship. Even in the beginning when they started dating, although they managed to hide their relationship from the public, they have always been surrounded by break-up rumors.

You Might Also Like
Recommended by
Even gossip blogger Musa Khawula took to social media to reveal that the pair may not be together anymore. This comes after when it became apparent that Thembinkosi Lorch has removed all of Natasha Thahane’s pictures, as well as the one for the baby. It is rumored that Thembinkosi Lorch has also unfollowed her baby mother on Instagram.

“thembinkosi lorch deletes all pictures of his girlfriend and baby mama nokuthula thahane and they have since unfollowed each other on ig” wrote gossip blogger Musa Khawula.

thembinkosi lorch deletes all pictures of his girlfriend and baby mama nokuthula thahane and they have since unfollowed each other on ig,

All the money we spent to educate Natasha as a Nation she’s still an upcoming actress and now a single mother pic.twitter.com/OLZsk4EI7y

Never have a baby out of wedlock

They were bound to breakup, their relationship moved too fast, dynamics automatically changes drastically after a baby is involved in a relationship…Ku rough!