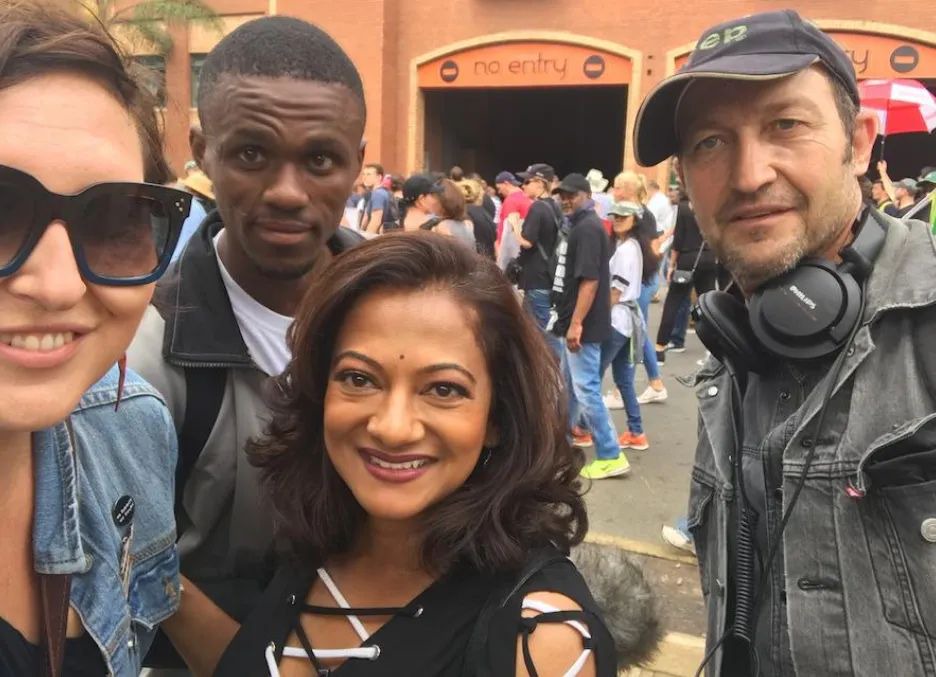 The journalism industry has been rocked by a death in the new year. A camera operator for one of South Africa’s biggest investigative journalism shows has sadly died. It has not been announced what caused his death or where he was when he died.

A statement released by the show today said, ” It is with great sadness that we hear of the passing of beloved cameraman, Piet Snyman. He worked on many Carte Blanche stories, was known for his bravery, and always went the extra mile. Our condolences go out to his family, friends, and colleagues.” 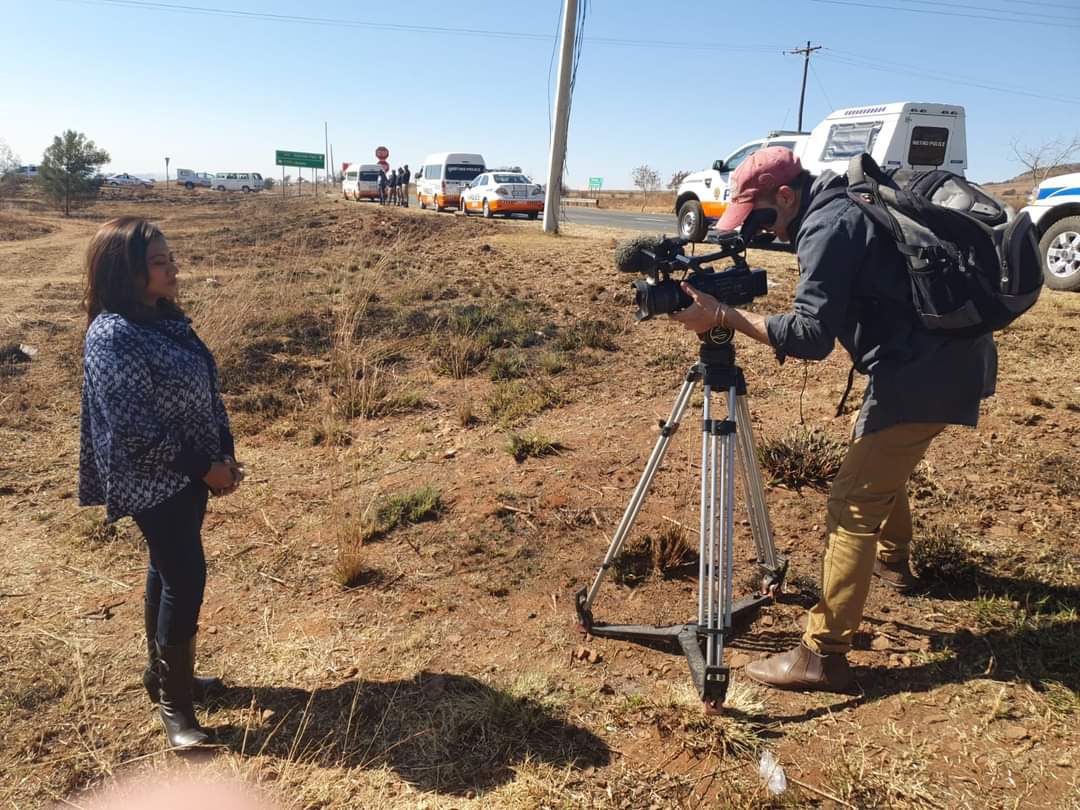 “piet, it was always a comforting feeling to read your name on the call sheet. how lucky for me to have known you! you’ll be sorely missed. thank you for everything,” said a fellow employee at Carte Blanche Claire Mawisa as she paid tribute to the late cameraman.

Carte Blanche is a South African investigative journalism television series that airs on M-Net during prime time viewing on Sunday nights, currently at 19:00. It was launched in 1988[1] and has since earned credibility amongst South African viewers for its investigation into corruption, consumer issues, and current events. The series also has received numerous awards.

Content created and supplied by: NewsFlashMedia (via Opera News )