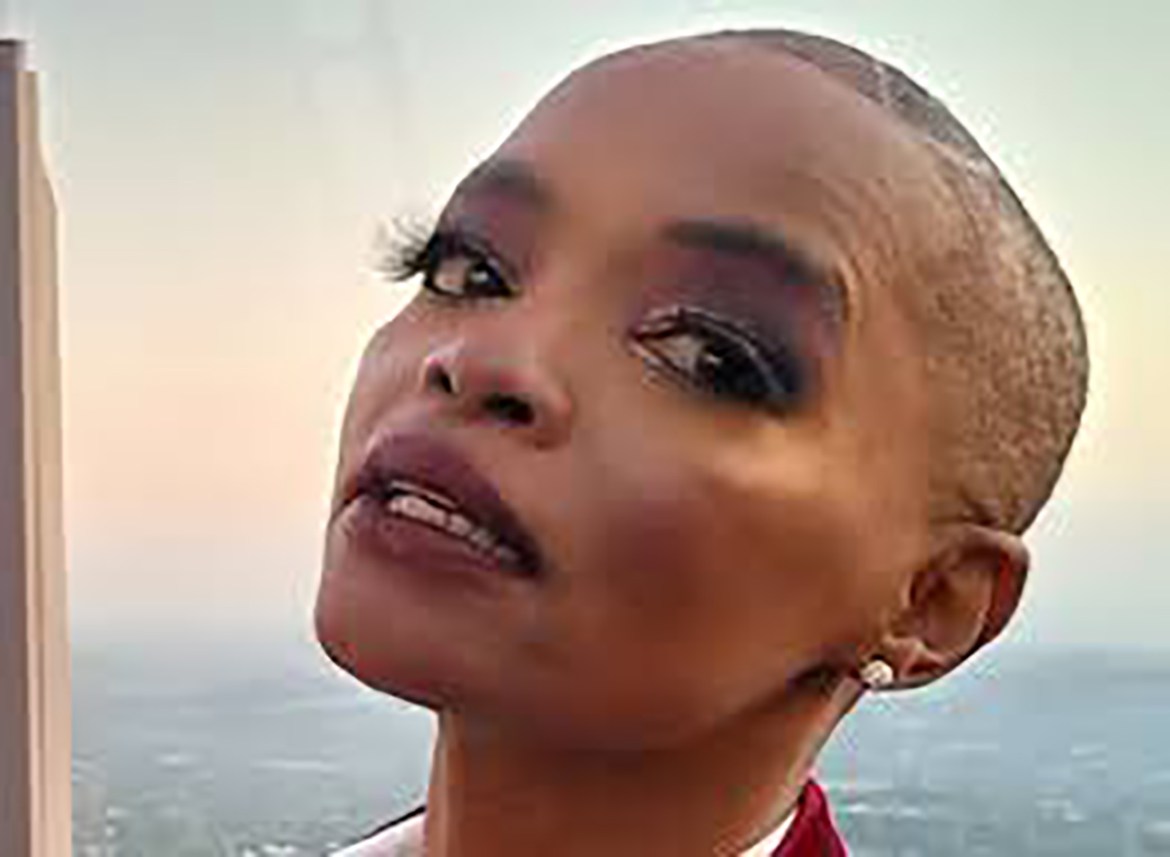 Kuli Roberts’s close friend Nyaniso Bhengu is refusing to be drawn on speculation surrounding her death, while another close friend of the deceased has told TshisaLIVE that she spoke to Kuli Roberts just hours before her death and claimed that she seemed drowsy.

Amid the flood of tributes, some on social media have speculated about the cause of Kuli Roberts’s death.

He said he was with Kuli Roberts on Wednesday morning and she invited him to a shoot in Khatami, North of Johannesburg, she was part of that evening. However, he turned down the invitation but he was in contact with her when she arrived.

“She called me when she got to the studio. They started doing her makeup and she said, ‘talk to you later”. After an hour later Nyaniso said he got a call telling him that Kuli Roberts was having a seizure, or similar attack, after complaining that she felt dizzy.

The 49-year-old media personality died on Wednesday night. She is survived by her two children, her grandchild, her parents, and three siblings.

Content created and supplied by: Celebrityscoop (via Opera News )