This Tournament Is Something Else- AFCON Becomes Laughing Stock Once Again

This Tournament Is Something Else- AFCON Becomes Laughing Stock Once Again The Africa Cup Of Nations (AFCON) tournament is still taking place in Cameroon, the national teams that are participating in the competition are now in the knockout stages.

More drama continues to take place in the competition. This time around it was the match where Cameroon took on Comoros. 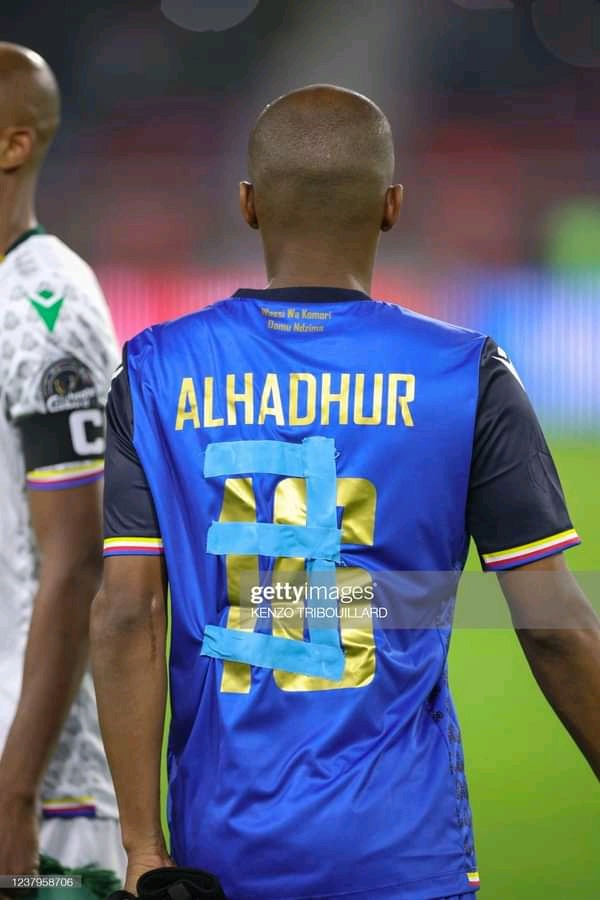 Since the Comoros goalkeepers were unavailable, the Comoros and AC Ajaccio defender had to step in and be in the poles.

Indeed he did brilliantly well for his national team – even though he was able to concede only two goals which were scored by the Cameroon captain Vincent Aboubakar and also the Olympique Lyon striker Karl Toko Ekambi.

The Comoros side was able to pull one goal back though in the later stage of the game, however, it was not enough and that saw them being knocked out of the competition. 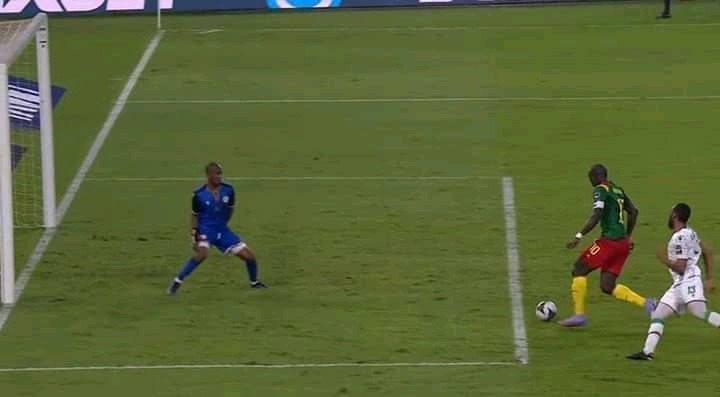 Now, what was even fun for many people on social media was the way the goalkeeper’s number was written.

Check out the pictures: 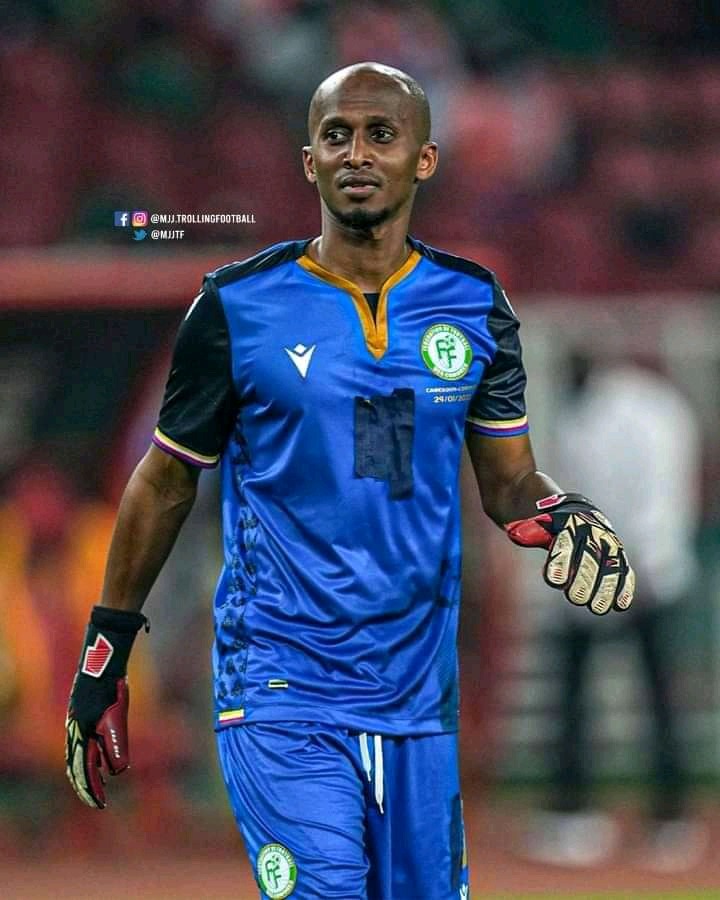