This Is What Caused The Horrific Accident In Mpumalanga : REVEALED

This Is What Caused The Horrific Accident In Mpumalanga : REVEALED 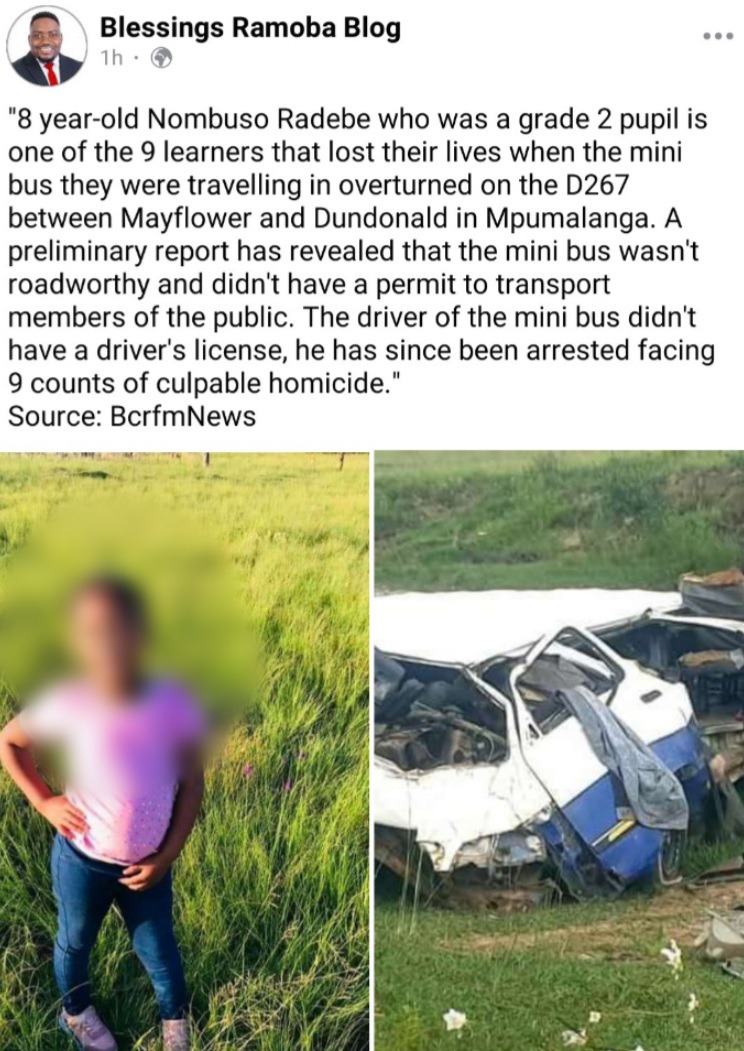 The tragic accident that happened in Mpumalanga between Mayflower and Dundonald has been revealed what caused it.
Residents were left shocked after a report revealed what caused the horrific accident that took nine (9) lives of pupils. According to the report, the school transport (minibus) was actually not roadworthy and the driver also had no driver’s license. Apparently, the driver has been arrested and now facing nine (9) counts of culpable homicide. It is very disturbing that the lives of the pupils were out in danger for quite a long and parents did not know. 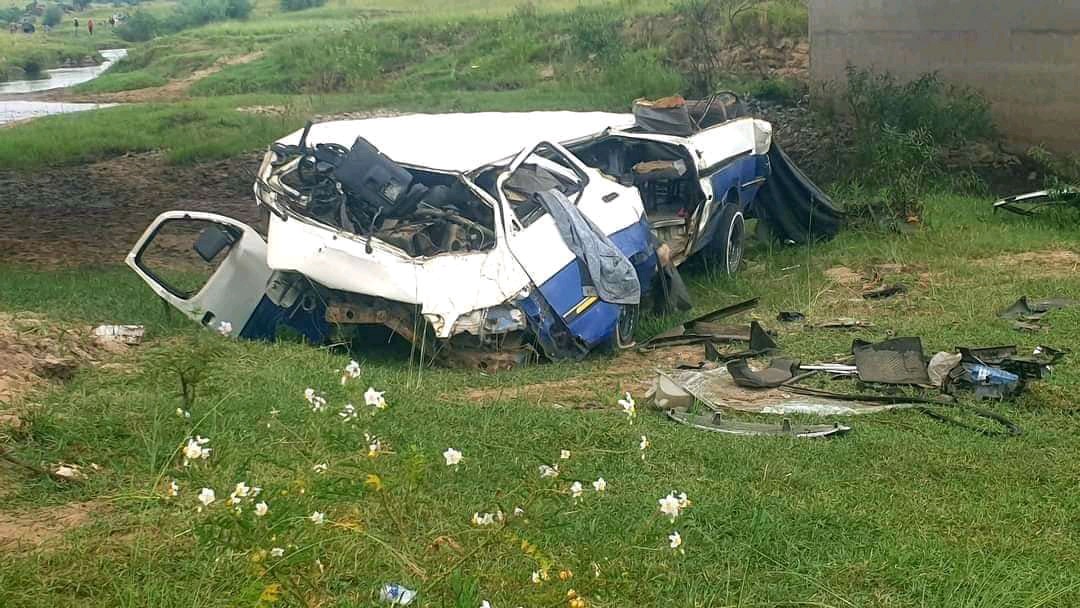 The minibus was in a bad condition to be on the road and had no permit to transport members in public. 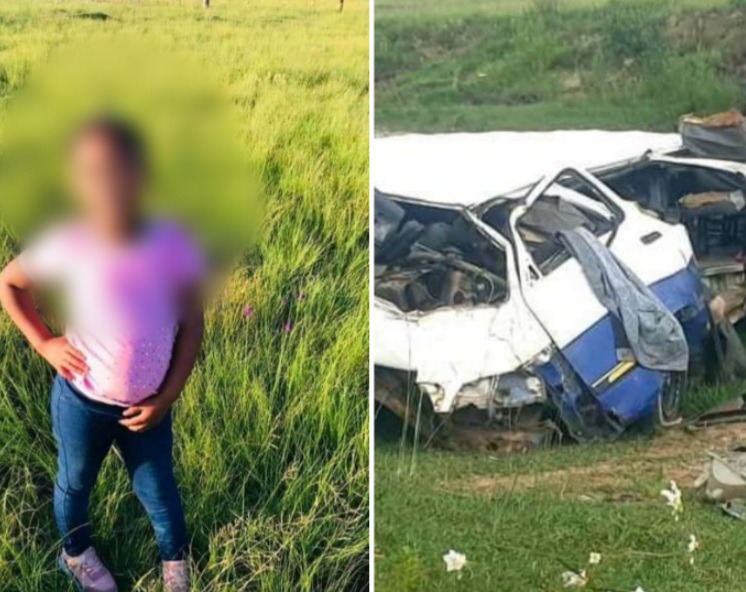 Sadly an 8-year-old Nombuso Radebe, who was in grade (2) also died when the minibus overturned. It is very disturbing that nine (9) lives were lost in the hands of the driver that had no license.

What are your views about this incident? Share below.