Limpopo people are saddened by the death of Refilwe Malope from Sekhukhune who’s body was retrieved from a shaft mine, the reason why the suspects did such a horrible thing are not even known by anyone because they are completely unreasonable.

Economic Freedom Fighters in the Limpopo province were saddened by the demise of Refilwe Malope from Sekhukhune, it s alleged that suspects kidnapped her and then proceeded to murder and dump her body inside a a mine shaft with no regard for the pain that they are causing.

Her lifeless body was retrieved by the authorities after considerable effort was made to interrogate the suspects about the circumatances that led to her demise so you can understand that this is not a small thing to have happened.

This mine shaft is in Benoni, Gauteng and her body was rexovered yesterday along sure the body of an unknown person, you can just imagine the murders that are happening in out society are seriously compromising and disturbing.

I think throwing her in that hole meant that the suspects were trying to hide the evidence, if you recall very well it was alleged that she was forced into the car isn’t it. So this lead straight to a murder that was afflicted by the suspects, they we intensively questioned about their involvement in this matter.

Police Department please do something about these our sisters who are killed on a daily basis, and now the authorities have to ensure that they are doing the right thing and ensure that this matter is dealt with properly.

SAPS must deal with thugs in whatever way until they talk about and they probably used violence in order to get the suspects to point, where they dumped the body and generally the team handling this case did a wonderful job now our justice system must give them life sentence. 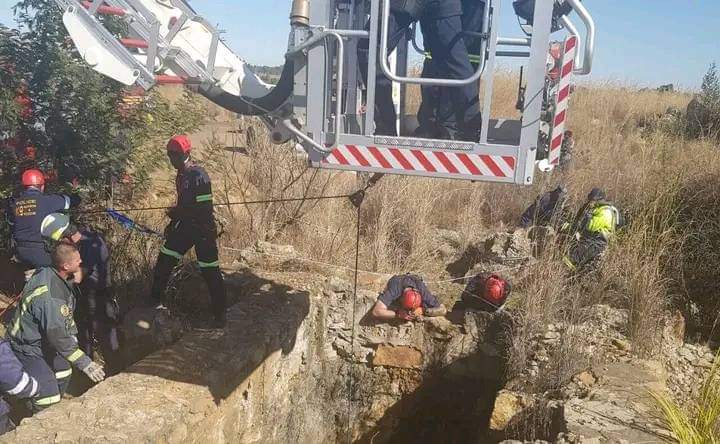 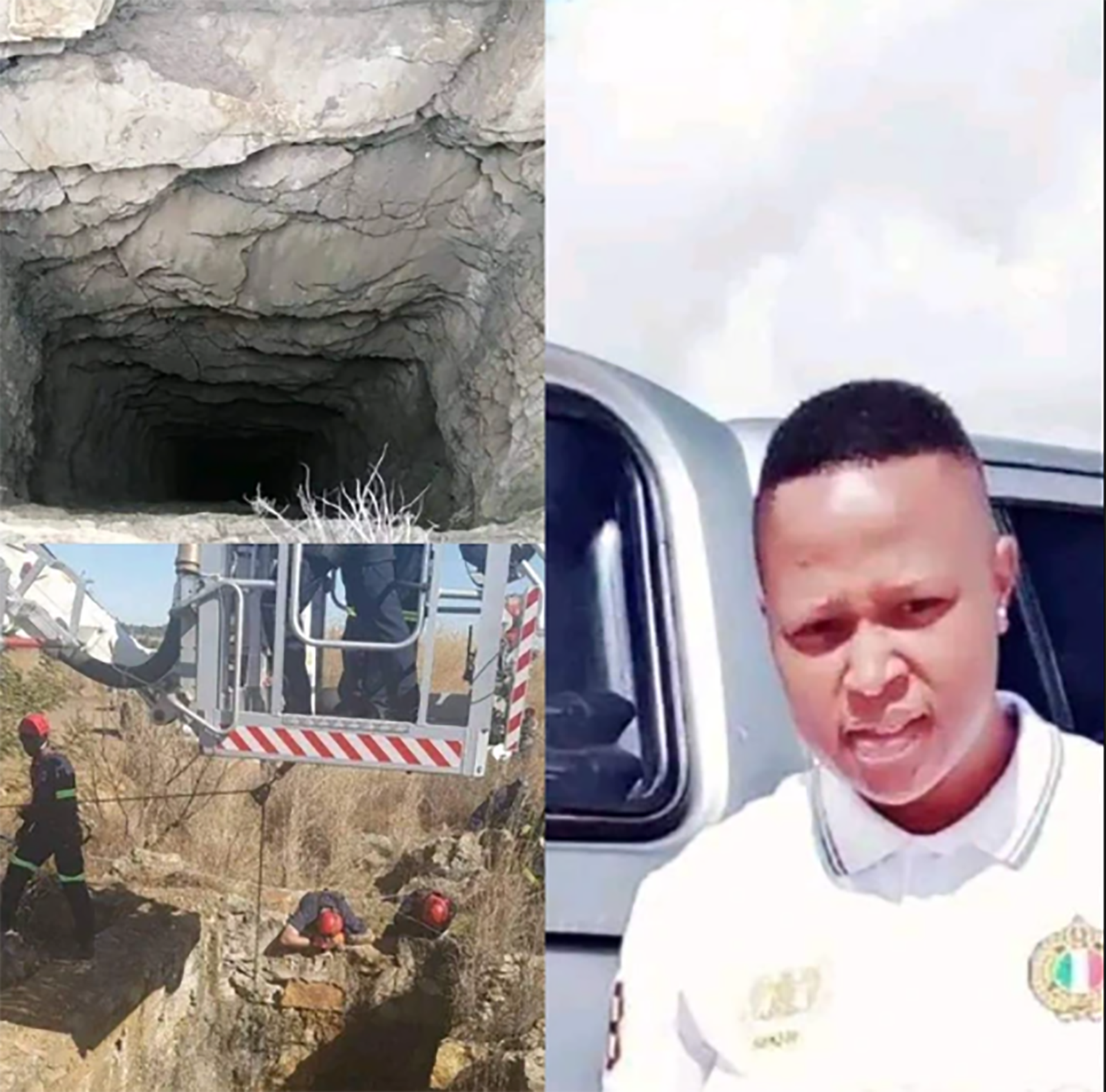