This Is Really Sad: Condolences To Kelly Khumalo as she loses a loved one

This Is Really Sad: Condolences To Kelly Khumalo as she loses a loved one 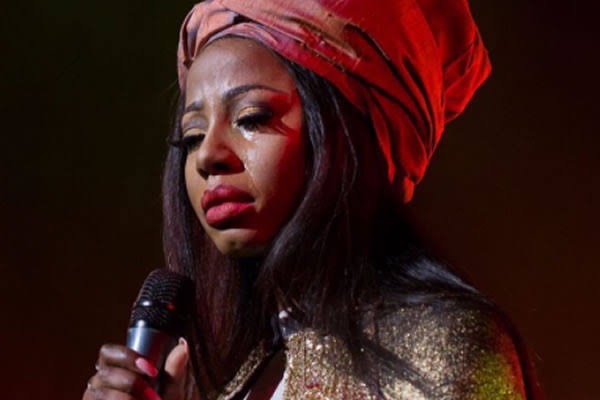 Kelly Khumalo is a South African musician, businesswoman, and reality star. As far as the public knows, Kelly Khumalo only has one sibling, who is her musician sister Zandile Khumalo Gumede.

She however took everyone by surprise this morning when she posted her brother on Instagram, with a sad caption about his passing. She specified that he was his friend, brother, and uncle to her children. She also mentioned the fact that he is her mother’s child. 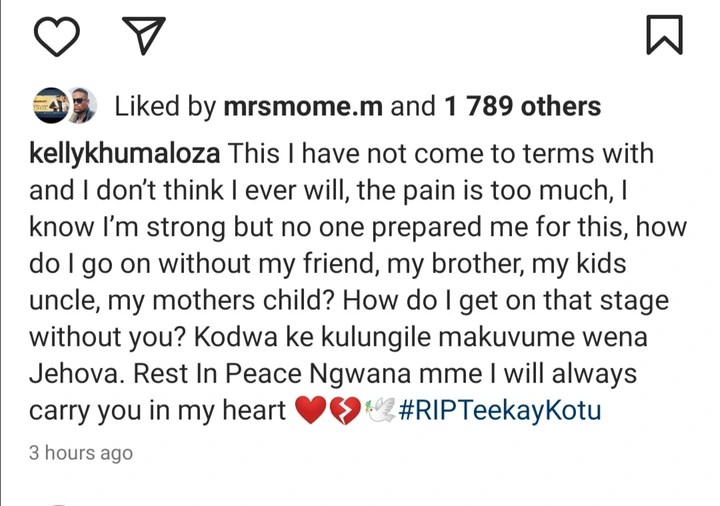 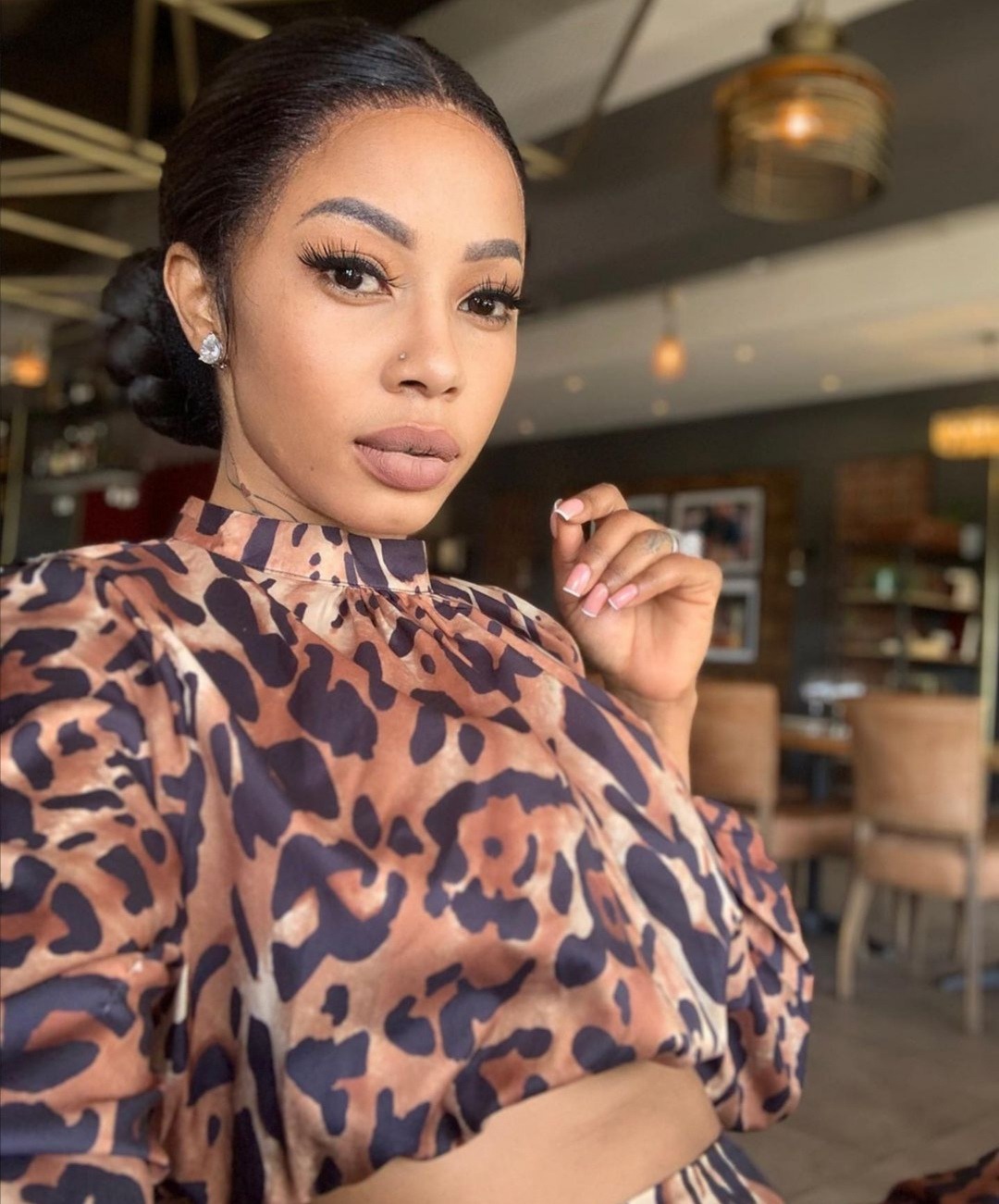 This is a bit confusing, considering that people know she only has a sister, who she no longer talks to. However, it could be that she just had a really close friendship with the deceased. So close that they considered each other siblings. May she be okay, and also heal from his passing. Condolences to Kelly Khumalo, and her family. 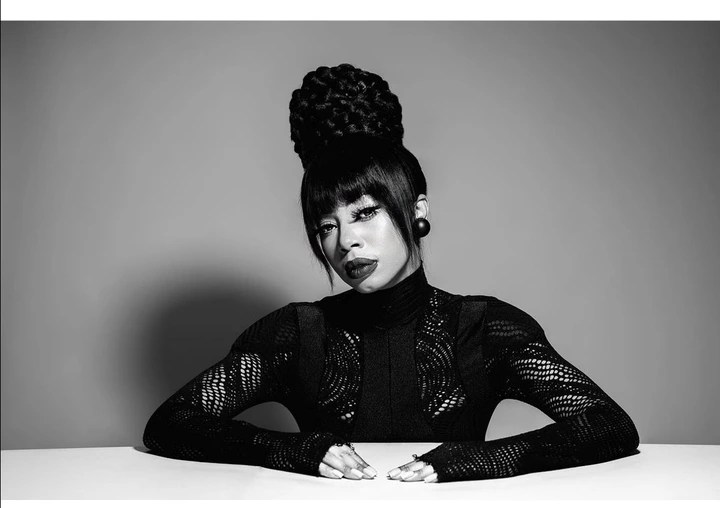