This Is How Khuli Roberts Died Last Night

This Is How Khuli Roberts Died Last Night 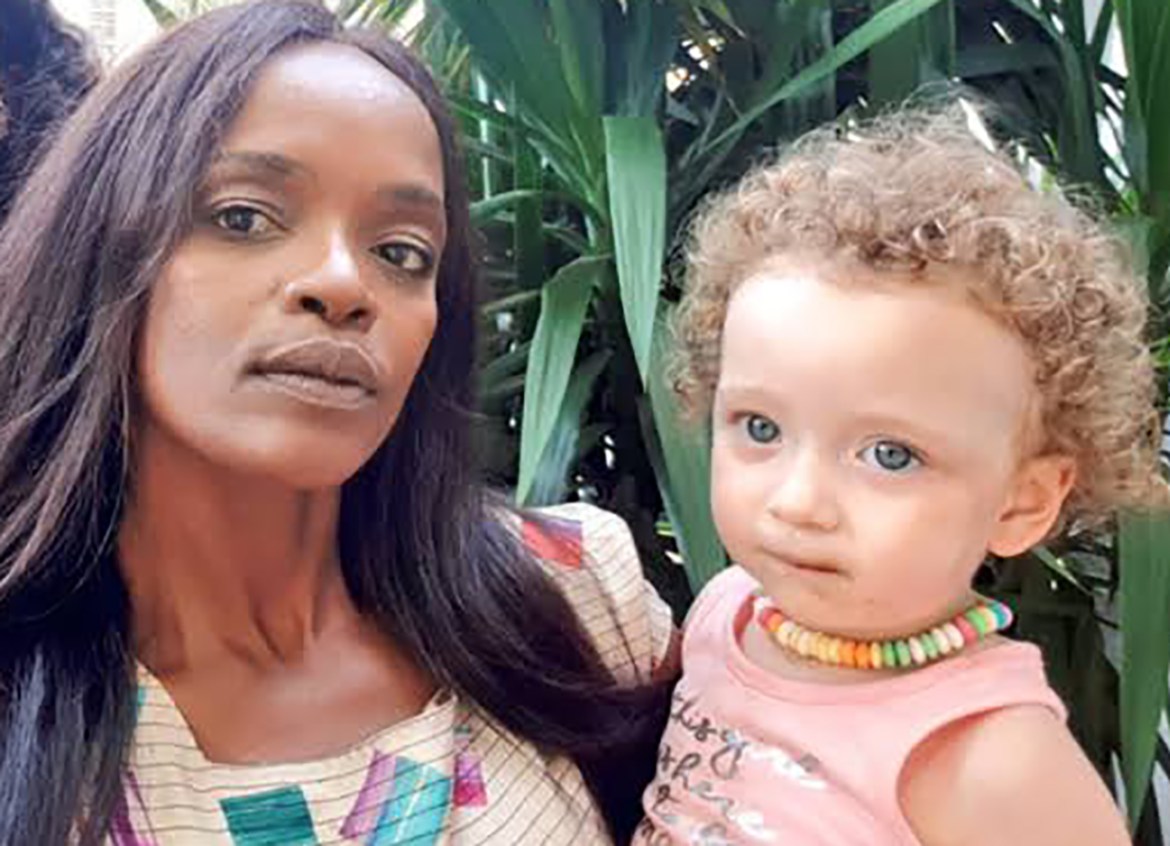 South Africans were extremely shocked when they heard that they are famous television star and media personality Khuli Roberts had passed on. This is something that no one expected because it was never announced that she was sick or anything but all of a sudden it is said that she passed on. This news was first reported by the daily sun which most people did not trust but it is said that a close friend reveals exactly what happened.

According to the reports Khuli Robert was alive the whole of Wednesday the 9th of February. It is said that she had plans for the day and I was even going to do an interview. According to the friend she just passed on just before her interview. This was the last time she was seen alive while she was preparing for the interview. The front somehow did not reveal how she died but it is suspected that it is of natural causes. 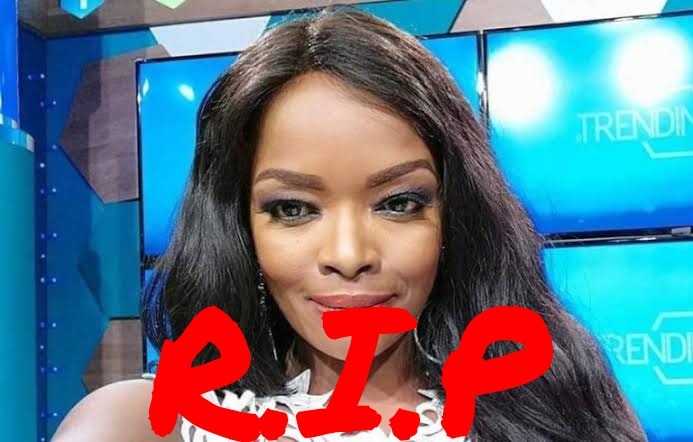 South Africans are well aware of the fact that she had lost a lot of weight over the years. Many suspected that she was sick but she never revealed anything to the media. This is why many thought that she was well and just lost some weight. In the last few months have weight loss became even worse as she became skinnier. 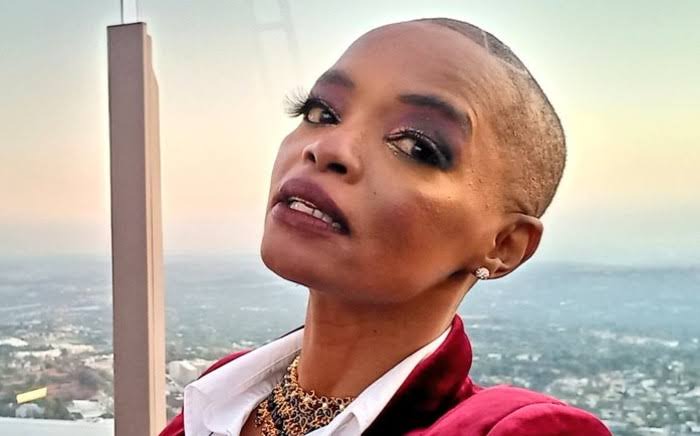 This should have been an indication that something is not right with her health. We suspect that she just did not want to reveal his sickness to the world and she was walking around with it. This sudden passing means that she was sick but no one knew and she tried her best to continue living life until her last day.

What is your take on the matter at hand? What do you think really kill her?