They Killed Him In A Very Cruel Way, See What Happened That Led to his Death: Rest In Peace

They Killed Him In A Very Cruel Way, See What Happened That Led to his Death: Rest In Peace 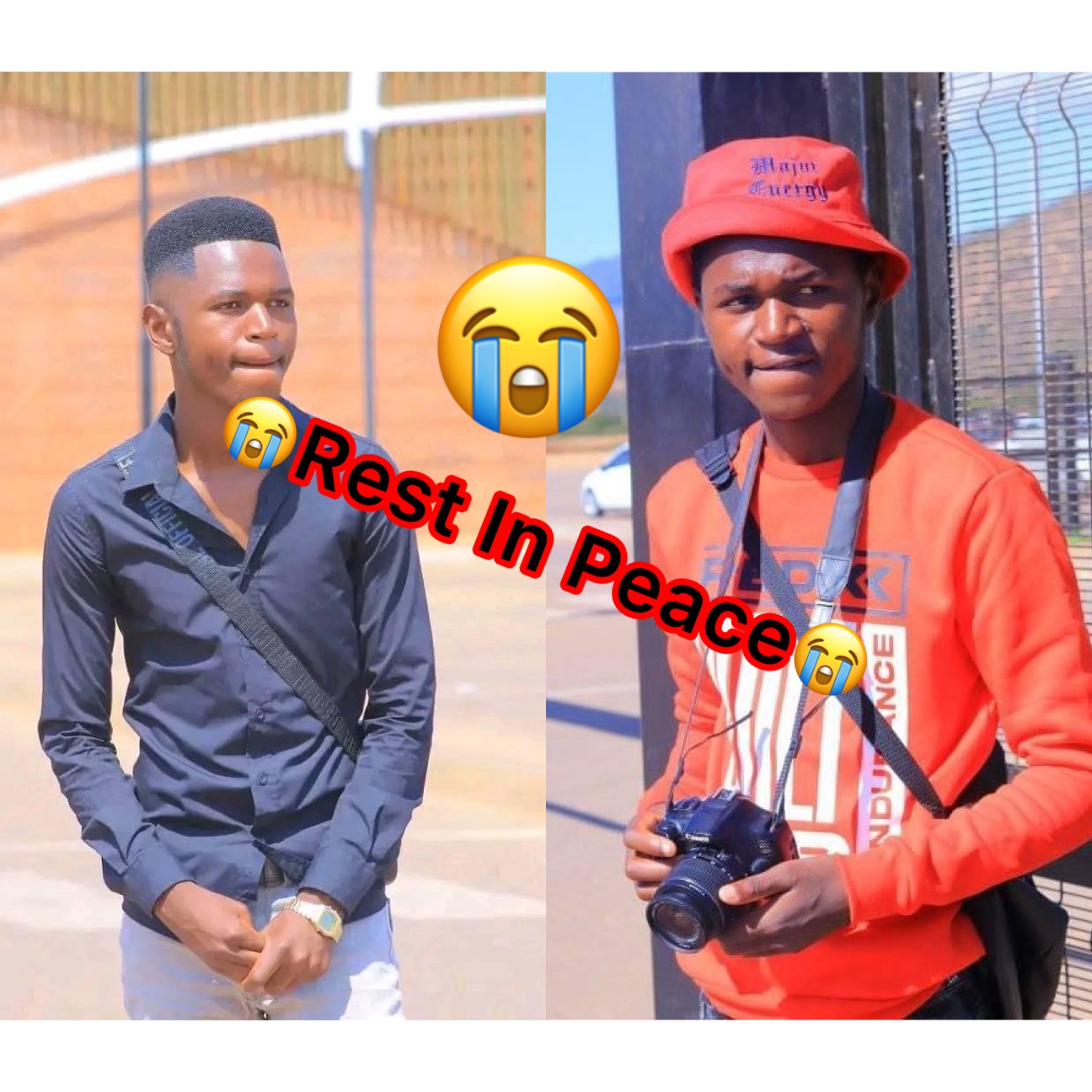 We are in that time of the year where we hear more “rest in peace” than “congratulations.” During the festive seasons, so many people die and so many bad things happen. More especially to the young generation, it’s like the angel of death strikes at these times. We all wake up with plans on what we’re going to do the whole day, but unfortunately, not all of us make it through the day; death always steals what we had planned.

To those who can remember well, last week there was a trending story of a woman who was found dead and suspected that she was killed by her husband, and then after a few days the husband was found dead too in the area called Nzhelele Dopeni, which I found in Limpopo province. From the past 4 weeks, many people have been killed in this area. Every weekend we hear that there was a person who was killed. What is even more painful is that the suspects are not strangers but people who live around.

There is another trending story about a 22-year-old who was killed on Saturday night in the same village. According to the reports, Murendeni Ralinala went to a local pub with his friend later on Saturday night. During the night, he had some misunderstandings with one of the local boys who was drinking alcohol. Since the tavern is strict and people are not allowed to fight, the boy waited for Murendeni to leave the tavern. When he was leaving with his friend, he found him outside, and they started fighting; unfortunately, Murendeni was stabbed to death right at the spot.

After killing him, he then ran away. Ever since, the police and community members have been looking for him, but he’s nowhere to be found. Police are asking for help in looking for the suspect who is in the above photo. It seems like this village is being haunted by an evil spirit; every weekend we wake up to hear that someone was killed. Many people on social media have been calling for the chief of this village to organize a pastor or traditional healer to get rid of the dark cloud that is over this village. May Murugan’s soul rest in peace.