These 2 Girls Died Very Painfully, See How They Were Killed And What People Did to A Suspect

These 2 Girls Died Very Painfully, See How They Were Killed And What People Did to A Suspect 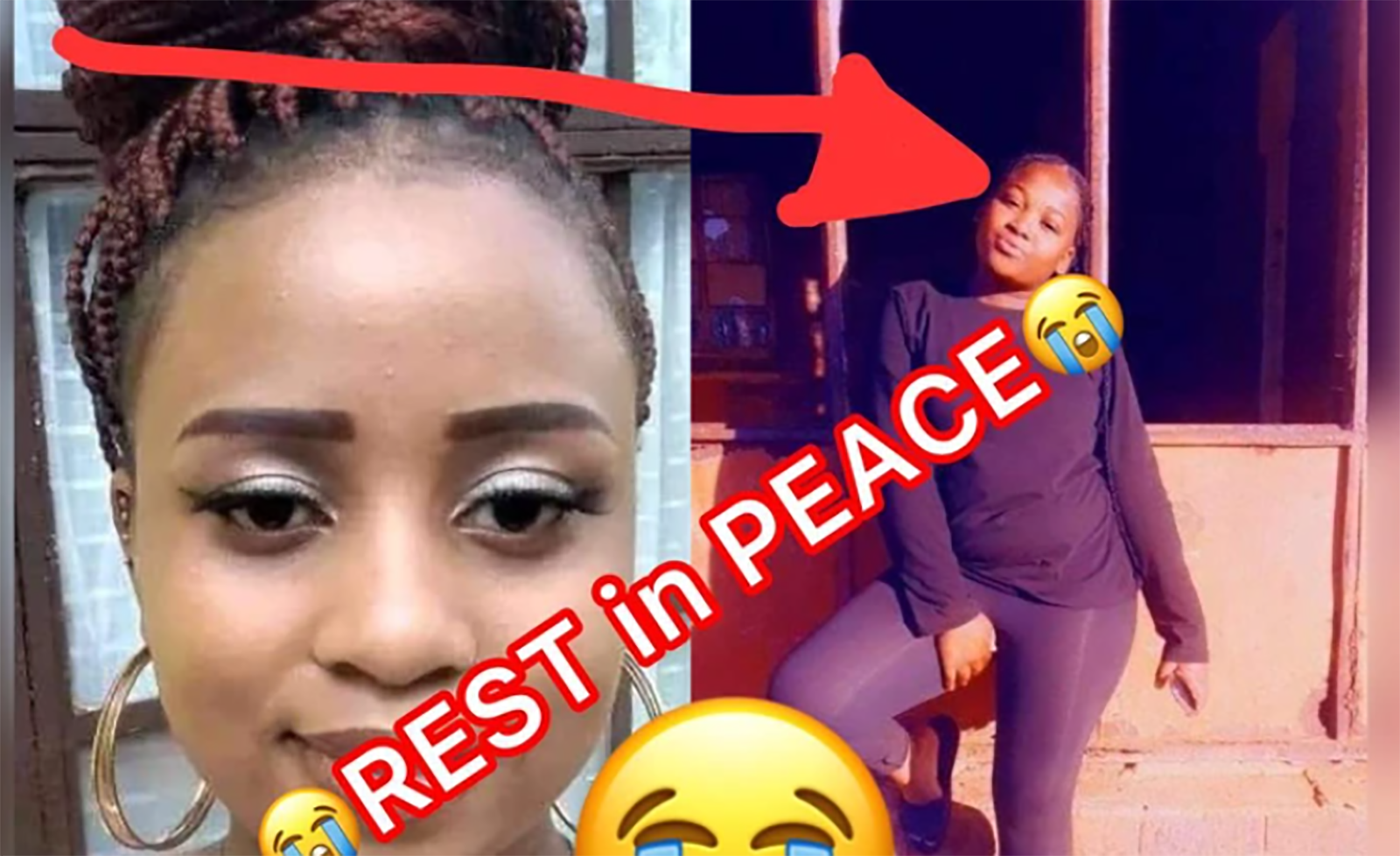 The feeling of losing a loved one is without a doubt one of the most painful aspects of being human, yet sadly, everyone will eventually pass away. People who are left behind are devastated, sorrowful, and sometimes even perplexed as to what happened and why a loved one died when it happens at the most inconvenient and unexpected times. When it does hit, it leaves people who have been left behind heartbroken and heartbroken.

But what hurts more is when your loved ones didn’t die naturally but were killed. We are living in a world where people are getting killed every day. That is why they are now terrified.

Recently, there was another heartbreaking story of two women who were sexually abused and stabbed to death. Masabata Phiri, who was 22 years old, and Angie Mafatshe, who was 17, were killed in Tarlton, Johannesburg, early on July 3rd. Masabata had just turned 22 when she was found with a knife in her back. In a different event, Angie and her friend Basetsana Mazibuko were attacked while they were out with each other. She was raped and then killed with a knife. Basetsana was attacked, but she lived. One of the people who might have done it was found by the community, and he was burned to death.

Following everything that took place on Sunday morning the previous weekend, members of the community are calling for justice. Since yesterday, there have been reports of tear gas and rubber bullets being fired across Tarlton. Yesterday in the afternoon, one of the suspects was found, and he admitted that he wasn’t alone; he mentioned the other four people that he was with. The upset community then set him on fire after his confession. There are three suspects on the run. The police are doing little to help the situation and are instead engaged in a battle with an outraged neighborhood.

Sincere condolences to the victim’s family, friends, and community; may the departed spirits of the two angels find peace; and best wishes for a speedy recovery to the remaining angel. What do you think should be done to put a stop to the killings of men and women? Please leave your comments below. 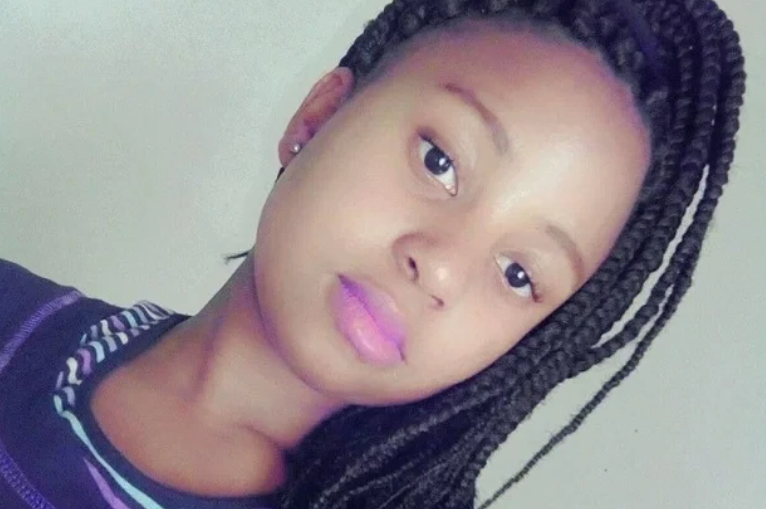