The truth on former Generations actors DEATH on his last days

The truth on former Generations actors DEATH on his last days There have been some latest developments surrounding the death of the veteran actor, Patrick Shai who passed away yesterday morning at his home.

His sudden death though shocked many people. It also brought in a lot of questions as Patrick had insulted Cassper Nyovest a few days before his death.

Now his friend and colleague, Botlhale Modisane, has come forth and revealed some truth on Shai’s last days.

Modisane said that Shai died as a broke man and on his last days, he tried to reach out to award-winning rapper, Cassper Nyovest in an attempt to apologize for the insults he made towards him and his mother.

Modisane told the publication, Sunday World that the remorseful Shai still wanted to meet the rapper and apologize to him personally after he contacted Cassper Nyovest’s management. 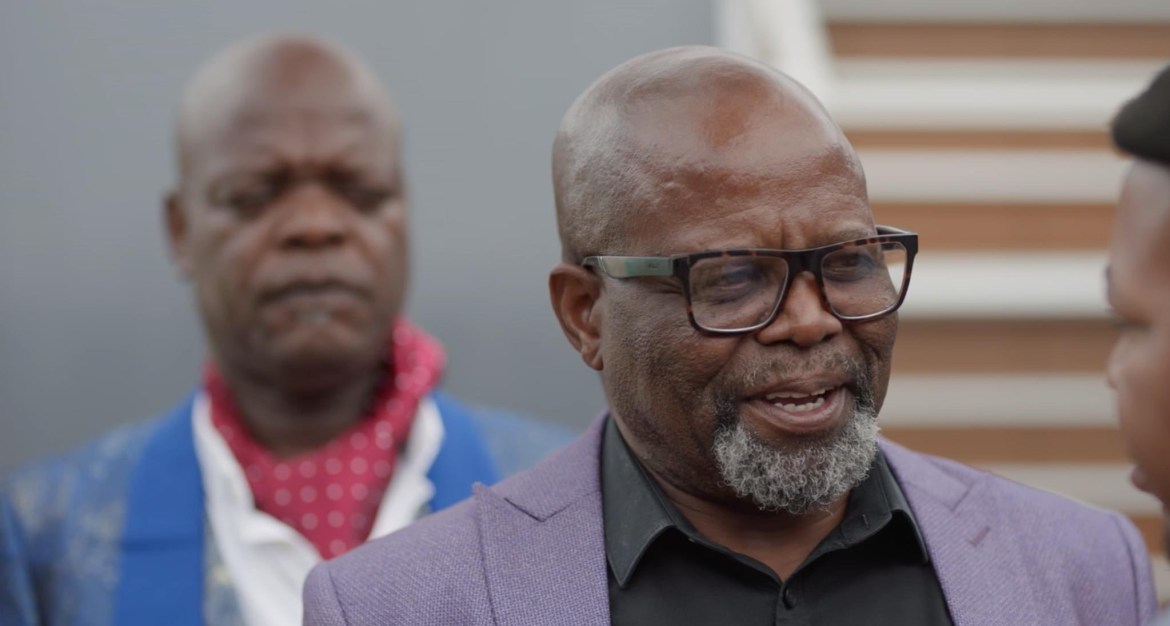 Midasane said that Shai wanted to explain to Cassper the rationale behind the controversial message in that video clip he made.

Modisane said she and Shai, were colleagues in the foundation that is seeking justice for Tshegofatso Pule who was murdered by her boyfriend.

She said that they had gone to Joburg Hugh court, together with other colleagues which includes Shai to march ahead of the trial of Ntuthuko Shoba, the accused murderer of Pule.

After the march, Shai came up with the suggestion that he challenges Cassper Nyovest to a boxing match so that they can raise funds for anti- GBV organization.

Modisane said when people misconstrued the message and its theme, he immediately apologized.

The veteran, former The Queen’s actor, Sello Maake ka Ncube, who was the first person to arrive at the scene, said he was very shocked to see the lifeless body of Shai and his sudden untimely death.

Make ka-Ncube was called by his son to come to their house quickly and had the shock of his life when he witnessed his lifeless body.