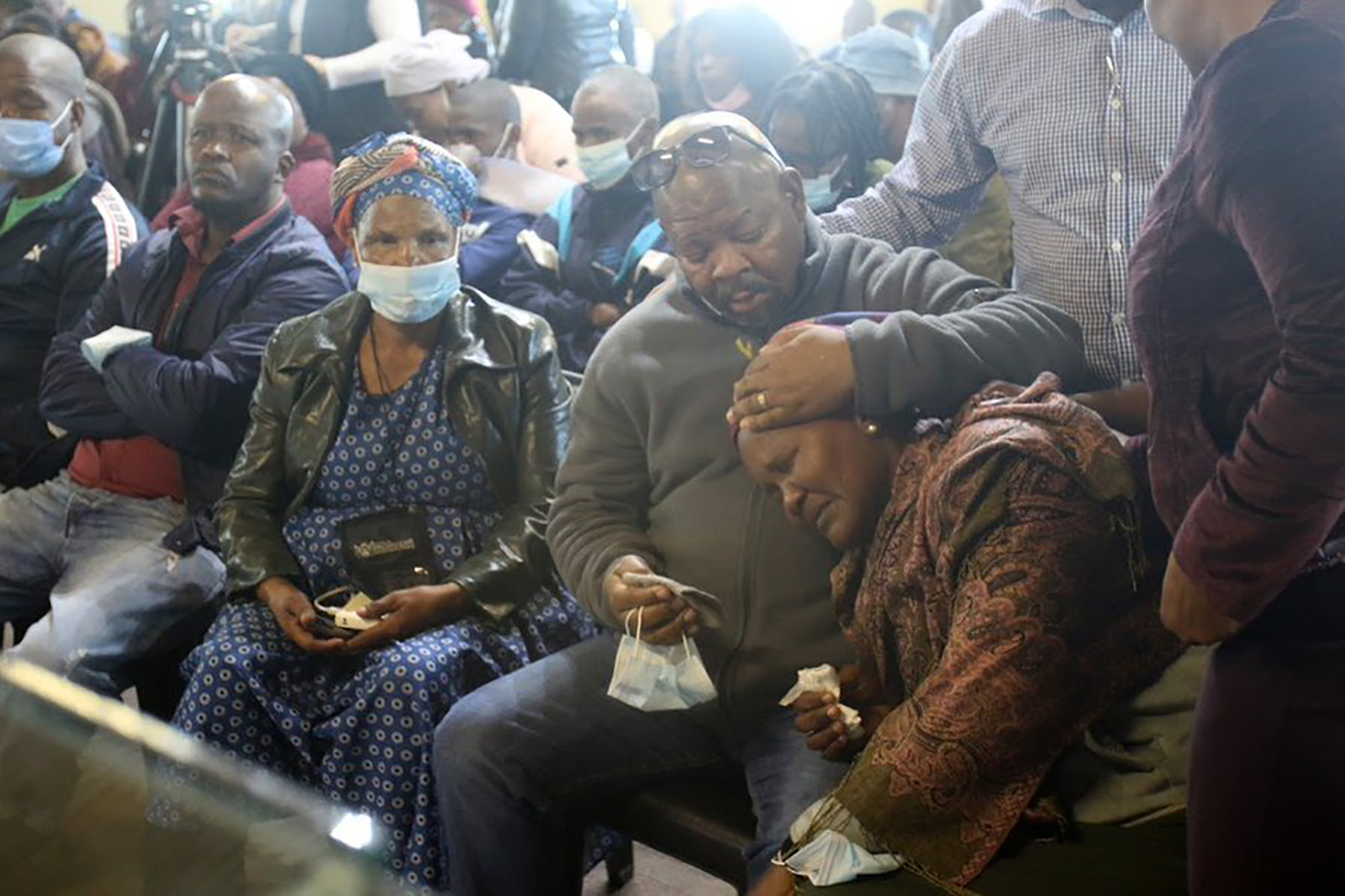 The reason 21 children at Enyobeni Tavern died has been exposed and the reason is that it was reported that they were accidentally poisoned, but it has not been reported by who, the full autopsy result is not yet out.

Eastern Cape has a very dangerous tavern where kids just died out of the blue and no one knows how, something has to be done about that, the shebeen owner will most likely lose his license, but he will most likely buy it back if he does things his own way. The event promised to be a killer event in winter, this shows that South Africans love to drink, if you were not invited to the event you were considered to be weak in the neighborhood, people would treat you like you do not mean anything, that is why people were there, the people on the news were angry that it had to happen that way, they expected the event to go smooth and no one to die, but unfortunately the alcohol was sold to underage children who came to have fun but ended up dying in vain. WATCH: Tavern where ‘around 20 people died’ was packet to the rafters

The owner of the pub said that he was not there so he does not know what is really going on, he did not expect his people to sell alcohol to underage children who were going to end up dying then the entire community was shocked that the children were not home late night on Sunday evening as they went to the to have fun but the outcome was death at the end of everything else.

Bheki Cele went to visit the community and he did not speak the way politicians would, all he did was tell them the truth that as parents from 6-7 pm children should be at home which is their responsibility.