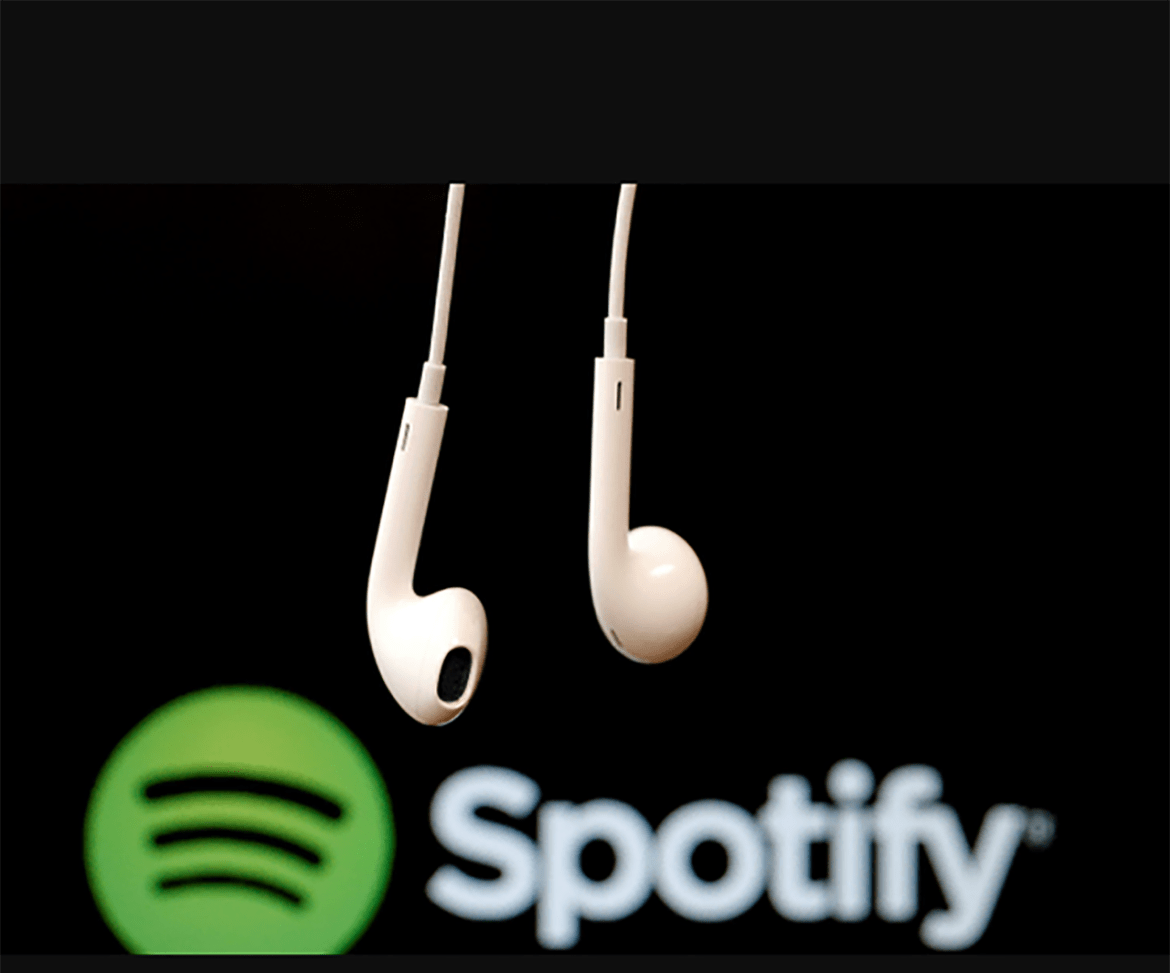 Spotify is the latest platform to become ensnared by accusations it spreads coronavirus misinformation, drawing the scrutiny that has long focused on social networks like Facebook and Twitter to the popular streaming site.

The controversy highlights how the debate over how false and misleading medical information spreads is shifting to focus on a broader array of companies, particularly as social media companies deplatform more purveyors of misinformation.

A slew of prominent musicians including Neil Young has demanded their music be taken off Spotify in protest of the platform continuing to carry Joe Rogan, who has hosted conspiracy theorists and spread medical and vaccine misinformation on his chart-topping podcast.

In response, Spotify CEO Daniel Ek announced Sunday that the company would be publishing its internal content policies – which had already leaked and been reported by The Verge – and that it planned to add “content advisory” labels to podcasts that discuss covid-19.

“Based on the feedback over the last several weeks, it’s become clear to me that we have an obligation to do more to provide balance and access to widely-accepted information from the medical and scientific communities guiding us through this unprecedented time,” Ek wrote.

The activist group Sleeping Giants, which has led digital boycotts against prominent conservative figures, criticized the announcement as insufficient.

Joan Donovan, research director of the Shorenstein Center, said Spotify publishing its policies “doesn’t address the root of the criticism, which is not about the platform policies, but about the company’s choice to take on a controversial podcaster, like Rogan.”

“The more Spotify fails to confront the actual PR crisis of Rogan himself, by writing platitudes about applying rules to all creators equally, their customers will continue to demand corporate accountability,” she added.

Donovan, whom Democratic lawmakers once urged the White House to appoint as a top adviser on covid-19 misinformation, said the controversy shows that public discussion about how false and misleading information spreads online is getting more complex.

“There is not a lot of research on podcasts or . . . podcast audiences,” Donovan told me. “The degree to which [public pressure] can impact what a company like Spotify does to amend their policies or menu of options will certainly determine how other content broadcasting platforms operate in the future.”

The public pressure Spotify is facing isn’t the only data point that suggests more attention is being focused on digital platforms beyond YouTube, Facebook, and Twitter.

President Joe Biden made waves last year by accusing platforms like Facebook of “killing people” for enabling the spread of covid-19 misinformation. But he’s since notably toned down that rhetoric and emphasized the role of other players, including in television.

While Biden prominently walked back his initial blistering criticism of tech companies, he has also more quietly widened the focus of his rebukes, repeatedly noting the role that broadcasters and television personalities play alongside social media platforms in disseminating falsehoods.

In December, Biden said during an address that vaccine hesitancy has “been fueled by dangerous misinformation on cable TV and social media.”

“These companies and personalities are making money by peddling lies and allowing misinformation that can kill their own customers and their own supporters,” he said. “It’s wrong, it’s immoral and I call on the purveyors of these lies and misinformation to stop it.”

He echoed that sentiment in January, making a “special appeal to social media companies and media outlets” to “deal with the misinformation and disinformation that’s on your shows.”

Congressional Democrats, who for years have hammered the tech giants over claims they enable and amplify misinformation, are also zeroing in on television’s role, for one.

Before their blockbuster hearing in March on misinformation with the CEOs of Facebook, Google, and Twitter, Democrats on the House Energy Committee held a lower-profile session on “disinformation and extremism in the media.” The hearing was dominated by partisan sparring, as Republicans accused Democrats of trying to silence right-leaning media figures and outlets.

In April, the Senate Commerce Committee convened a hearing about how to promote reliable sources of medical information that focused on “media outlets, including television, radio, and online platforms.” Democrats have also zeroed in on more infrequent targets, such as e-commerce giant Amazon, as vectors of misinformation. (Amazon founder Jeff Bezos owns The Washington Post.)

Some lawmakers are already dialing up the focus on how Spotify may amplify medical misinformation, but it remains to be seen whether it will become a major trend in Washington.

And Spotify is likely to have plenty of defenders in Washington, too.

“Our nation was built on freedom of expression,” Sen. Marsha Blackburn, R-Tenn., said in a statement. “It should stay that way.”