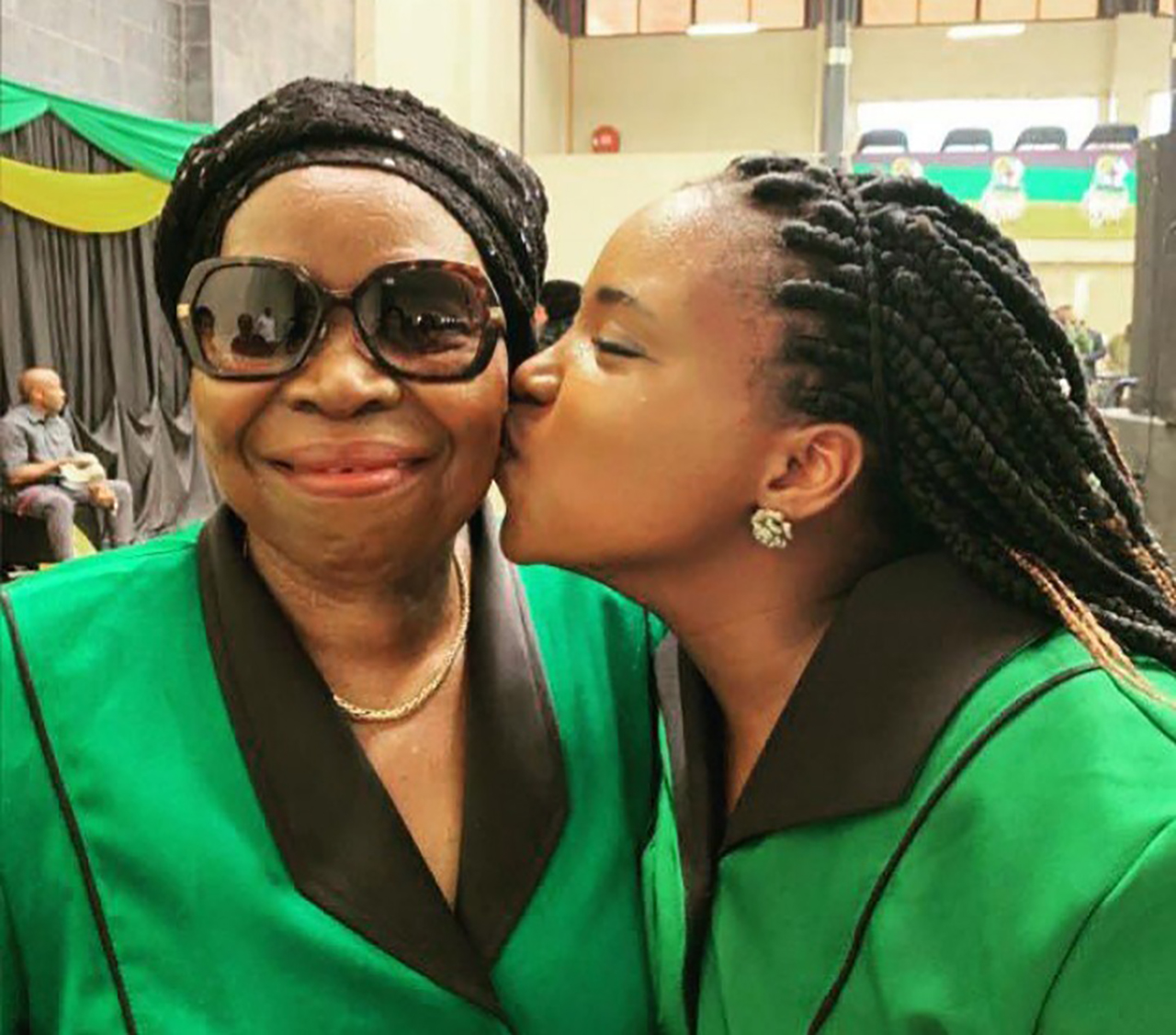 The 33-year-old daughter of president Jacob Zuma and his ex-wife Dr Nkosazana Dlamini-Zuma youngest daughter Thuthukile Zuma has bagged herself a new position in the ANC.

Thuthukile’s CV is quite impeccable for her peers, she has held powerful positions in SA.

The young lady has had a successful career. In 2013, a year after she completed her BA honours, she was appointed as a public liason officer at the ministry of state security.

At the age of 25, Thuthukile was appointed as the chief of staff at the department of telecommunications and postal services. During that time, Siyabonga Cwele was the minister.

Her appointment raised eyebrows as she was young, but she was appointed in a powerful position when her father was still the president.

Zuma’s daughter will be serving on the ANC regional executive committee in KwaZulu-Natal.

The election of Thuthukile comes after speculation that she has her eyes set on becoming the ANCYL treasurer-general position.

Content created and supplied by: Celebrityscoop (via Opera News )