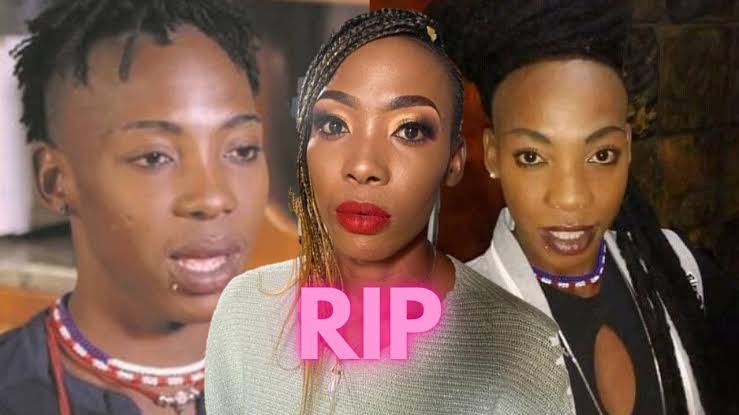 Malwandle’s family is asking for assistance with the late star’s burial.

The former Umndeni actor’s family has requested R18 000 to help with his funeral on Saturday, March 26.

After a brief illness, the energetic performer, whose true name was Percy Madonsela (26), died on Sunday, March 20th, leaving his admirers heartbroken. 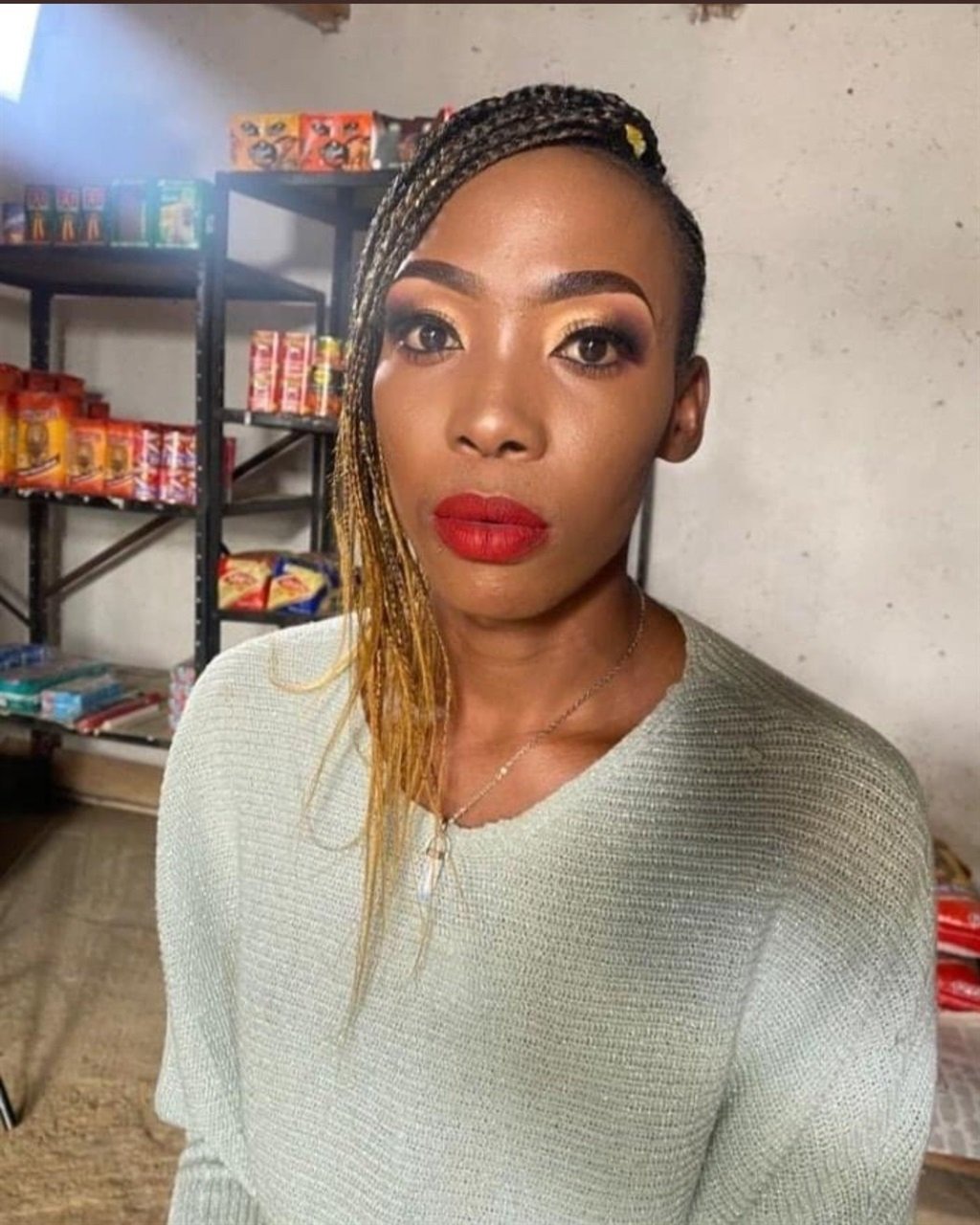 He was a cast member of the reality show about a group of men, women, and transgender women who are all married to their gobbles, Enoch Kolobe and Alpheus Maseko. 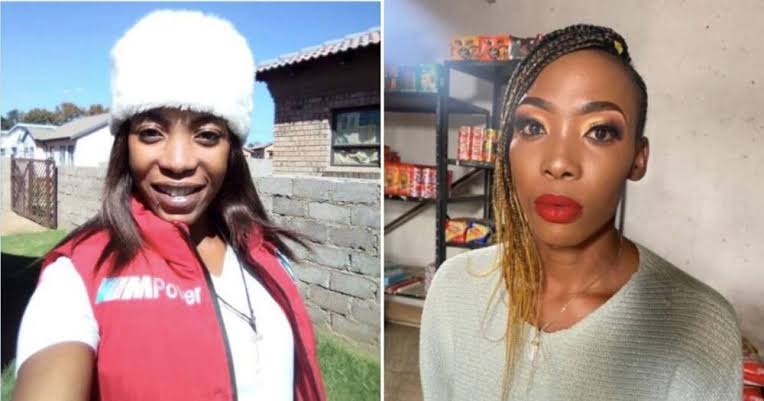 “We require funds to transport us from our home in Umlazi to the cemetery. We’ll also need to rent the essentials like tents, seats, and tables.

From Umlazi’s house to the cemetery We’ll need to rent tents, seats, and tables, among other things. “We sat down and determined that we’ll require approximately R18 000,” he added. 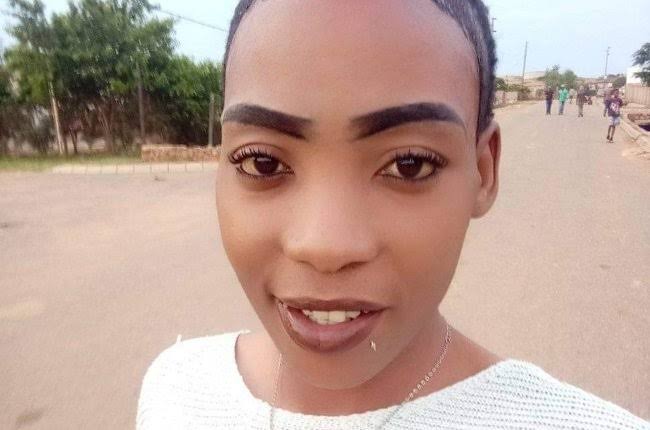 Any assistance will be greatly appreciated. People that want to help can contact me, and I’ll provide them with the necessary information.”

Lwazi also discussed the events that led up to Malwandle’s killing.

“Malwandle became ill, had a headache, and was hospitalized for a week.” They stated he suffered a stroke, and they called me on Sunday to tell me dad was no longer alive. He had never shown any indicators of a stroke previously, and it came on unexpectedly,” he explained.

Lwazi thanked all who cared for Malwandle and expressed his gratitude.

“Thank you for caring about him.” I had no idea there were so many people who adored him. I apologize to those who have been greatly affected by his death; please accept his passing and allow him to rest in peace.

He remarked, “We’ll miss his joking, how he talks to his people, and how close we were as brothers.”

Malwandle will be laid to rest in his hometown of Umlazi, KZN.