The coffin of Sundowns fan revealed, left many in tears

The coffin of Sundowns fan revealed, left many in tears 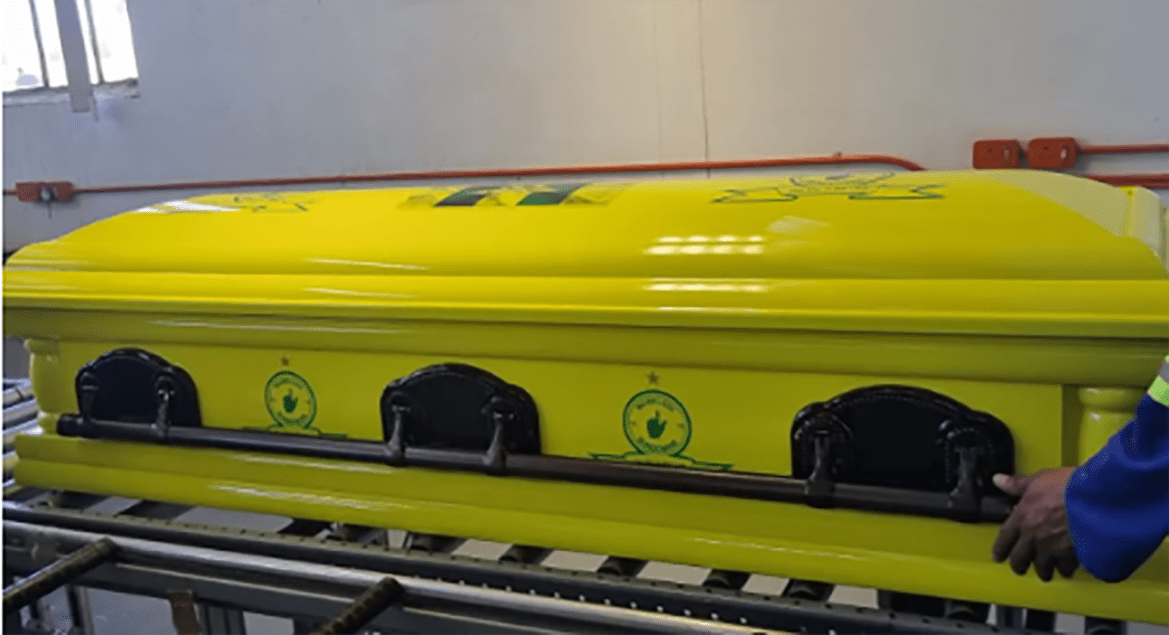 A few days ago, the Mamelodi Sundowns’ top fan, the legendary crowd-puller at stadiums Mr. John Black ‘Master Drum’ Madumo was reported that he had passed away.

His death came in as a shock to the Mamelodi Sundowns family and supporters. Tributes continued to pour to the family from supporters when they took it to social media to pay tribute.

Mr. John Black ‘Master Drum’ Madumo passed on at the moment when he was really needed by the team. It was after two years of supporters without being allowed at the stadiums and his death is coming after a few days the Premier Soccer League chairperson, Dr. Irvin Khoza announced that supporters will be allowed back into Stadiums.

He was going back to do what he loves most, but it is unfortunate that God took him. The coffin which Mr. John Black ‘Master Drum’ Madumo will be buried with, has been revealed. 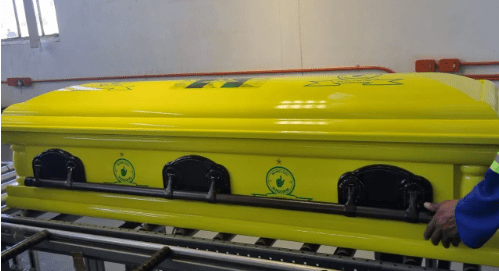 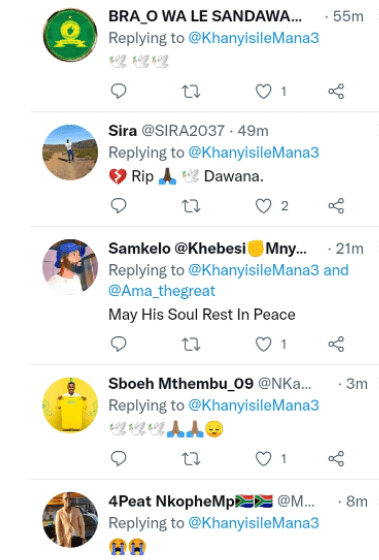