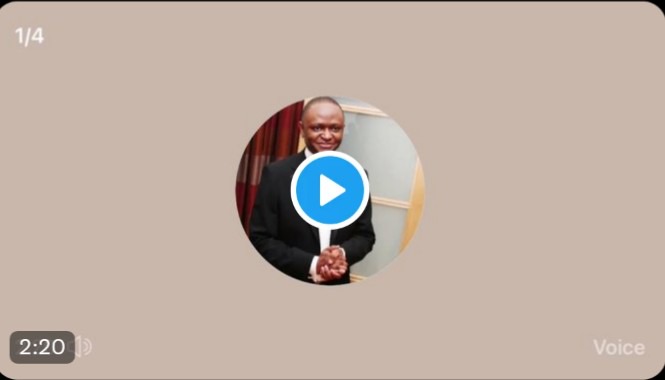 A South Africa journalist and entrepreneur said in his Twitter account @mbindwane that “ The phala phala farms thieves in their own words. He posted an audio clips. This clips included the conversion of thieves how there got information that money was actually in the farm and the exact amount there stole from the farm.

Source and Link : @mbindwane Twitter account.In this Clips the thieves said the amount their stole was up to 20 million USD and the thieves that stole the money was not the farm workers rather people living around the farm. But the person that told / gave information that money was hidden under the mattress and couches in the farm was the workers. Specifically a lady. One of robbery said their were four that stole money. 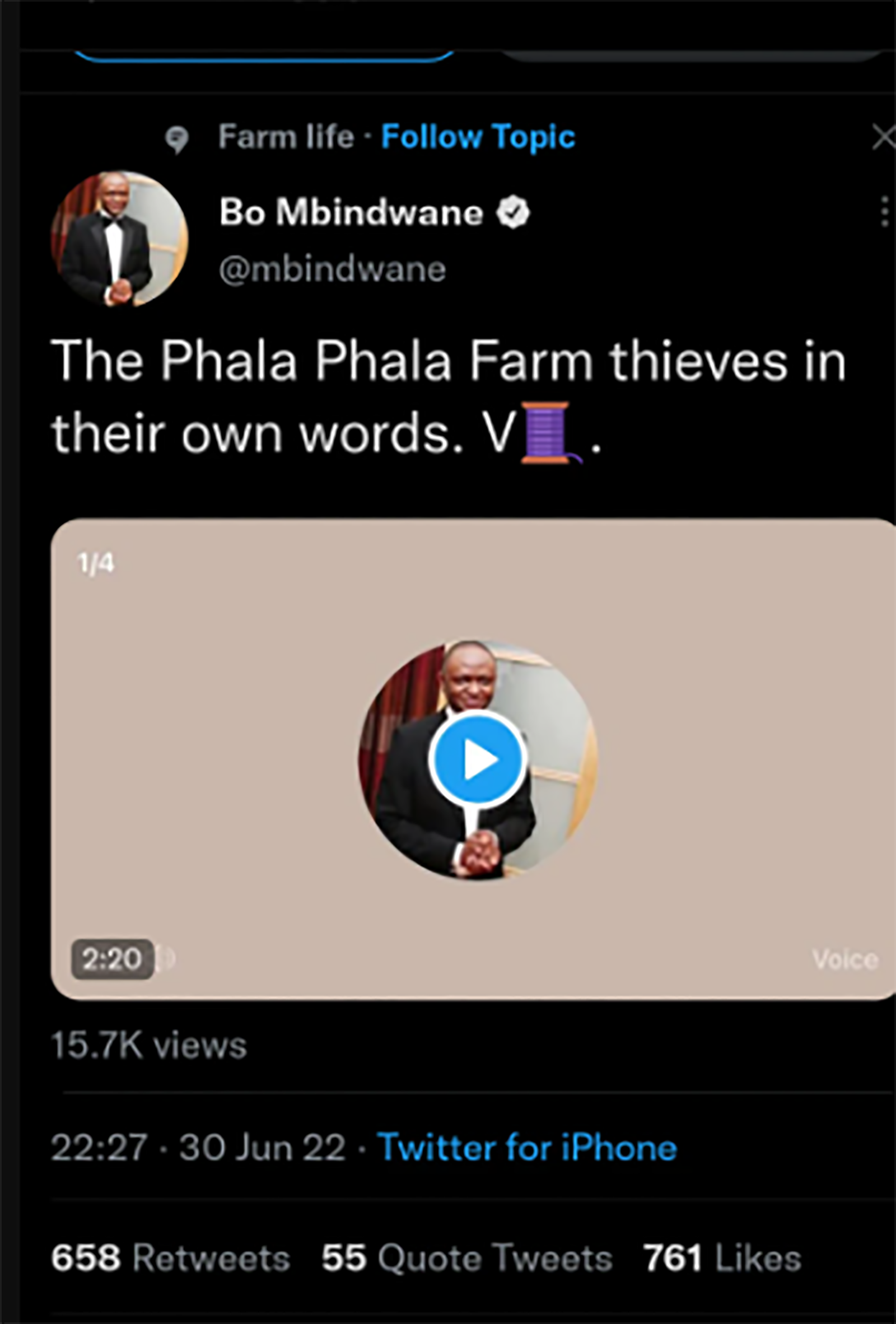