The 4 Children Who Were Killed By Their Mother Were Sent to Rest: Heartbreaking Photos

The 4 Children Who Were Killed By Their Mother Were Sent to Rest: Heartbreaking Photos 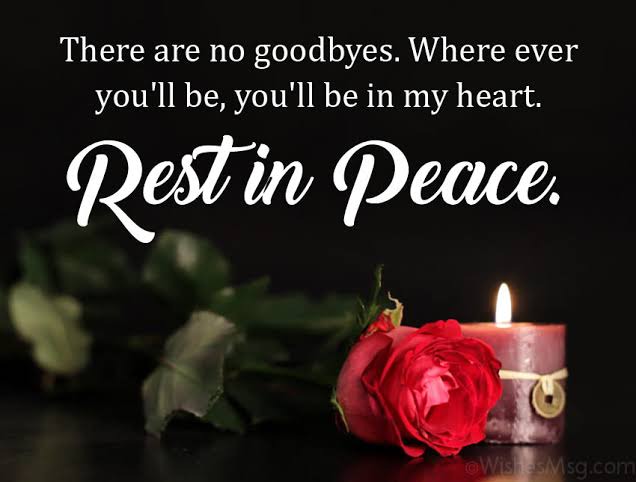 You cannot talk about genuine love without mentioning a mother; out of all the people in the world, the only one who loves genuinely with everything is a mother. Their love comes naturally, and they love without limits. But in modern times, mothers are different. Everyday we see reports of children who were killed or dumped by their mothers, and the only person who is supposed to protect them turns out to be their killer. Not so long ago, there was a trending story of a mother who left her baby on the sidewalk with a note saying she must give the child up for adoption. Just when we thought we had seen it all, there is another trending story of a mother who killed her four children with a hummer. It has not yet been determined what led her to do such things, but investigators are still looking. She was arrested. According to some reports, a woman from the Eastern Cape who was supposed to appear in court to request bail for being held on murder charges for allegedly killing her four children with a sledgehammer passed out shortly before she was scheduled to do so. The funerals for the children took place on Friday, November 18th. Their funeral was one of the most touching; in the funeral, four small coffins could be seen on the ground; many people came out in large numbers to attend the funeral; various government officials attended the service, including Eastern Cape Premier Oscar Mabuyane; it was unfortunate that the government didn’t find the funeral; there was nothing fancy; since the deaths of four children at the same time are not something you can suspect, the family wasn’t well prepared. 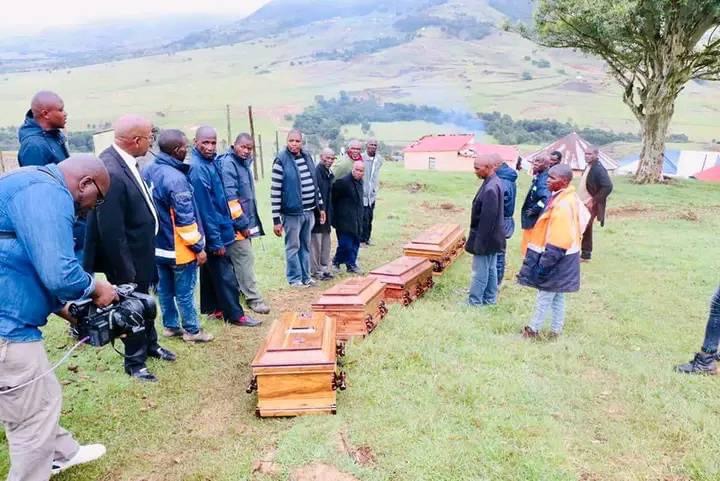 As a result of being admitted to the hospital on Thursday, November 18, the mother, Nomboleko Simayile, who is charged with four counts of murder, was unable to attend the funeral of her children. After reports that she passed out in the holding cells of the Engcobo Police Station immediately prior to her court appearance, the judge decided to postpone the hearing on her bail. In my opinion, there’s something wrong with this woman; a normal person cannot treat her own children in such a cruel way.