Lady Who Posted Her Private Part Is Back With Another Post That Left People In Disbelief: Not Again

Lady Who Posted Her Private Part Is Back With Another Post That Left People In Disbelief: Not Again 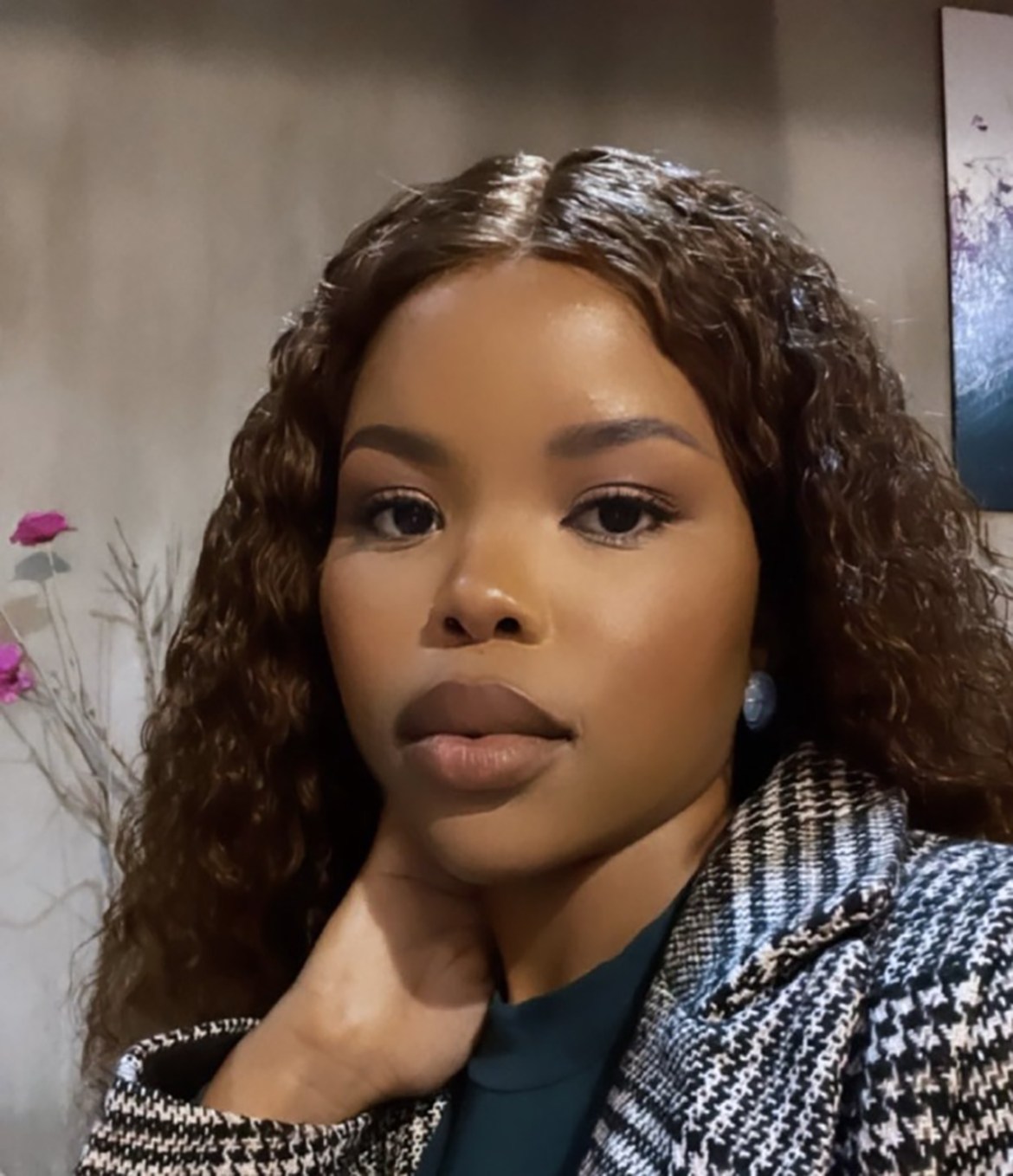 A few days ago, the whole social media was upside down after an influencer known as Sisa Flatela posted a photo of her private part on social media. After seeing that her photo was causing a commotion, she decided to delete it, but unfortunately, it was too late because people had already made a screenshot of it. Sisa Flatela became a number one trending topic for days. People couldn’t believe what they had just seen. But the good side of the story is that she wasn’t being criticized, she was being praised that she was the cleanest girl and she’s the type of girl any man would wish to marry. People just had so many different good things to say about her private part.

It wasn’t evident if she posted her photo mistakenly or intentionally, but immediately when she saw that the photo had gone viral, she deactivated her social media accounts. The following day, she decided to make a live video apologizing to people, but the way she was saying it, it was like she didn’t mean it, she was just looking for attention because she even went on to say she must be crowned “best private part award”. 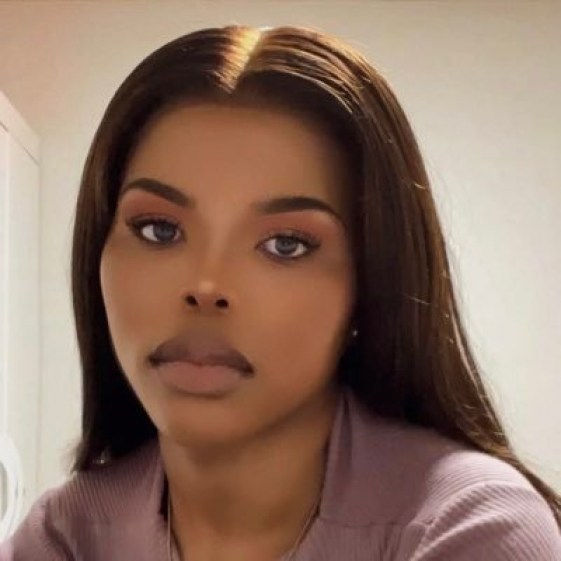 Just when people were starting to forget her issue, she came back with another post that left many people shocked and in disbelief. She said that she’s going to post more photos of her private parts from a different angle.

“Another one from a different angle coming soon. Stay tuned,” she tweeted.

People were very enraged that she seemed so proud of what she did. Indeed, she showed no remorse for her actions. She was criticized and called names for saying this. After seeing that everyone was insulting her, she decided to delete her post, but as always, people had taken screenshots. 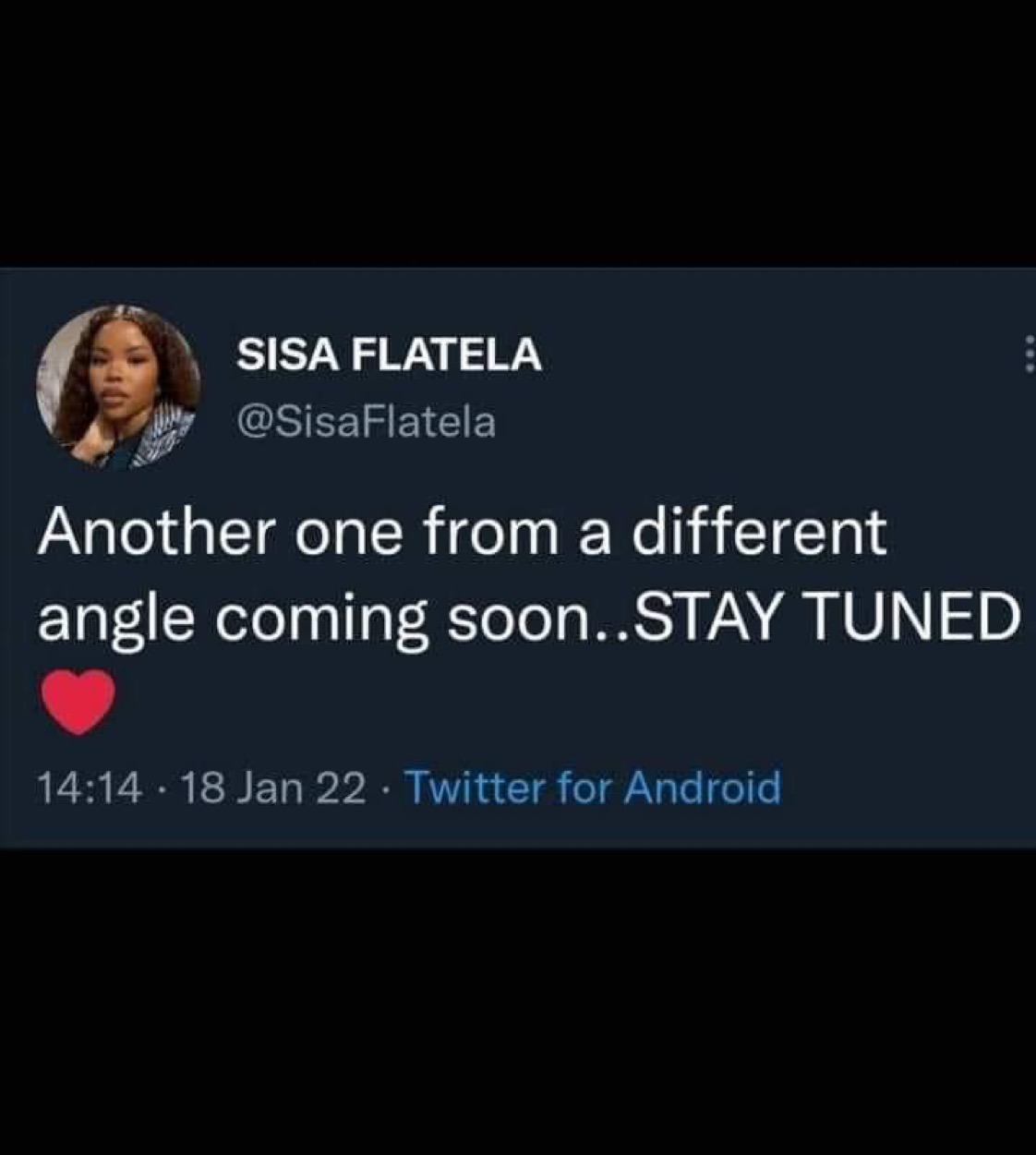 Sisa Flatela is an influencer and she also owns a YouTube channel, so she’s doing all these things so that she can get followers and subscribers for her YouTube channel. If you check closely, after posting her private part, she made a live video on YouTube and posted a link on Twitter so that people can subscribe to her channel.