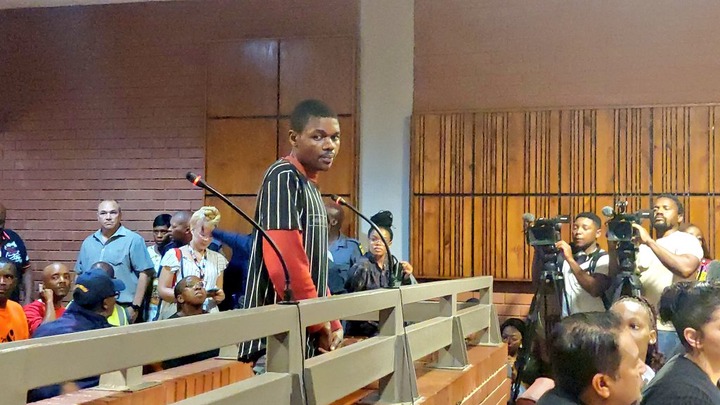 The case of Bokgabo Poo who was murdered by Ntuthuko Zikhale is back at the Benoni Magistrate Court in Johannesburg.

Zikhale’s lawyer in his other rape matter has withdrawn. Legal Aid is taking over. The State wants to apply to have his bail application canceled, but legal aid representative says they need time to prepare for this case.

He will be back in court on the 14th of November for this matter. As the accused was being led back to the holding cells Bokgabo’s father shouted from the gallery wanting her child’s killer to tell him where he hid some of the body parts so he could bury her.

“Just tell me where the rest of my child’s body parts are. I just want to bury my daughter,” he said. 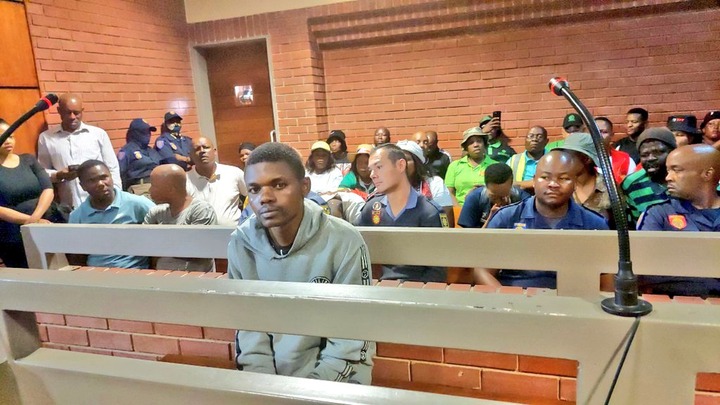 Ntuthuko Zikhale made his first appearance last week with a heavy police presence. He is charged with rape, kidnapping, murder, defeating the ends of justice and violation of a corpse.

Anti-gender based violence activists are hoping that this matter will be handled well, and will not drag for a long time like the Senzo Meyiwa trial.

“I hope and pray that the police investigation in this case is done thoroughly and complying with all procedural and legal requirements. Not anything like the complete catastrophe of the murdered Bafana goal keeper’s murder case investigation,” they said. 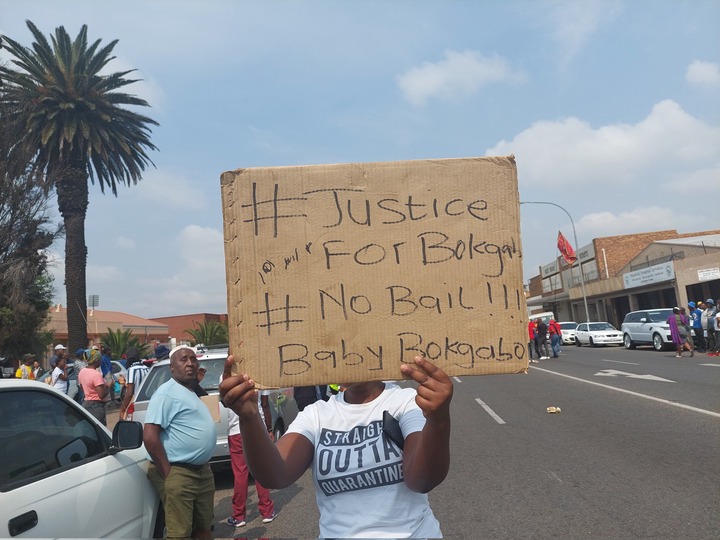 Bokgabo Poo went missing two weeks ago in Wattville. After a community search her leg was found in a shallow grave and her mutilated body discovered a few meters away. Activists against gender based violence are calling for state to deny bail to the accused.

Some of her body parts are still missing, and that’s why her father was asking the accused killer where he put the other parts so that they can lay their child to rest. This issue is one of the most devastating cases in the country. There seem to be a war against women and children.