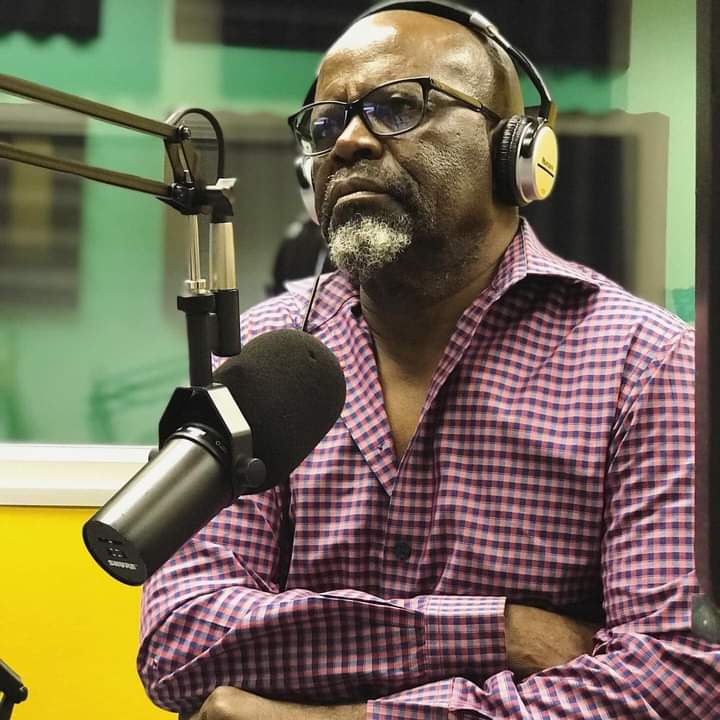 This morning, Sunday World reported that veteran Actor Patrick Shai passed away by suicide at his home in Dobsonville, Soweto. The news has sent shockwaves throughout the entire country, with many people linking his sudden death with his viral video where he challenged Hip Hop Artist Cassper Nyovest to a boxing match.

On the other hand, others quoted him where he said he wants the boxing match to happen ‘before he dies’, and wondered if this was not a cry for help. The family has confirmed the actor’s death and has asked his fans for privacy while they deal with his sudden death. 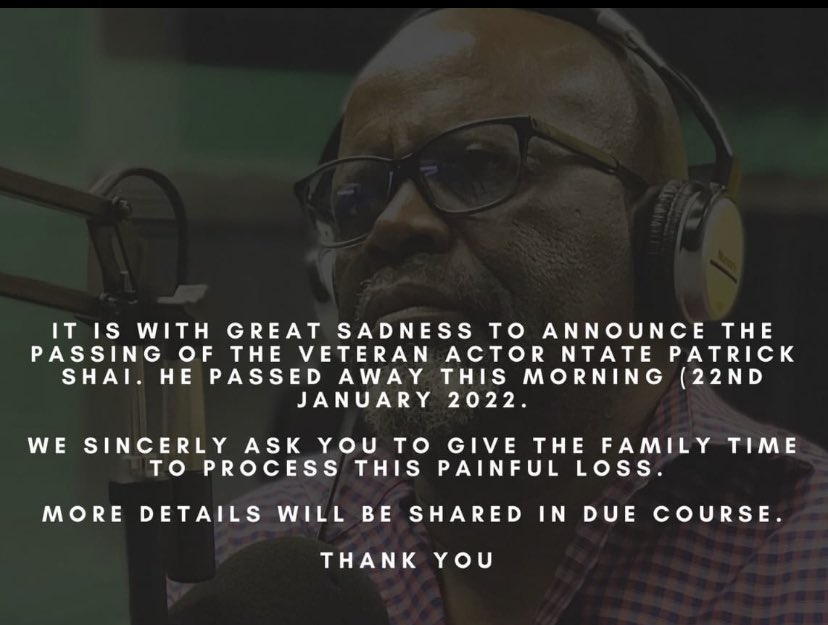 In videos shared by Sunday World, police and some members of the community can be seen outside Shai’s home.

Regardless of how well-known Shai was in his neighborhood, there weren’t as many neighbors as one would expect. Neighbors have given the family time to deal with the loss without having to chase away noisy people who are looking for gossip. Many people work tirelessly to raise awareness about mental illness and how patients who are suffering from depression should seek the help of professionals.

However, one thing that continues to be ignored is how some professionals show all the signs of not respecting the dignity of people diagnosed with mental illness, of infantilizing them with the benign benevolence of their medical insight.

This is one of the reasons why patients often bottle up and fear seeking medical assistance. Regarding the late Shai, his message to Cassper was that much malevolent. His only sin was spewing profane language on his mother.

Perhaps his outburst was a manifestation of internal turmoil and was a cry for help. His death was imminent. Suicide is not planned over a few days. It is chronic and not acute. 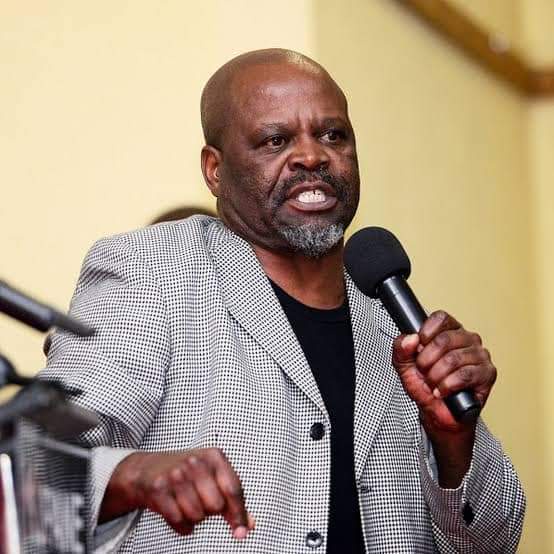 Like other depressed people, he went through tribulations known to him. In my opinion, no one is to blame. Not Cassper, not his fans. 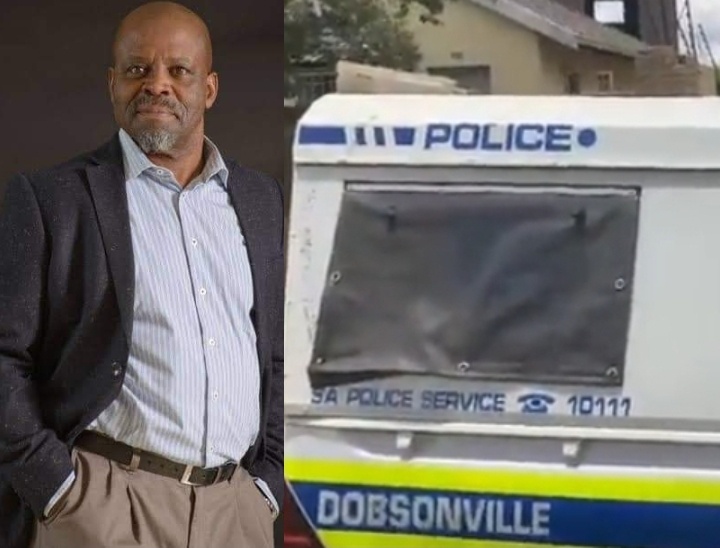 May his legacy in the arts live on and not be clouded by that dreadful video.