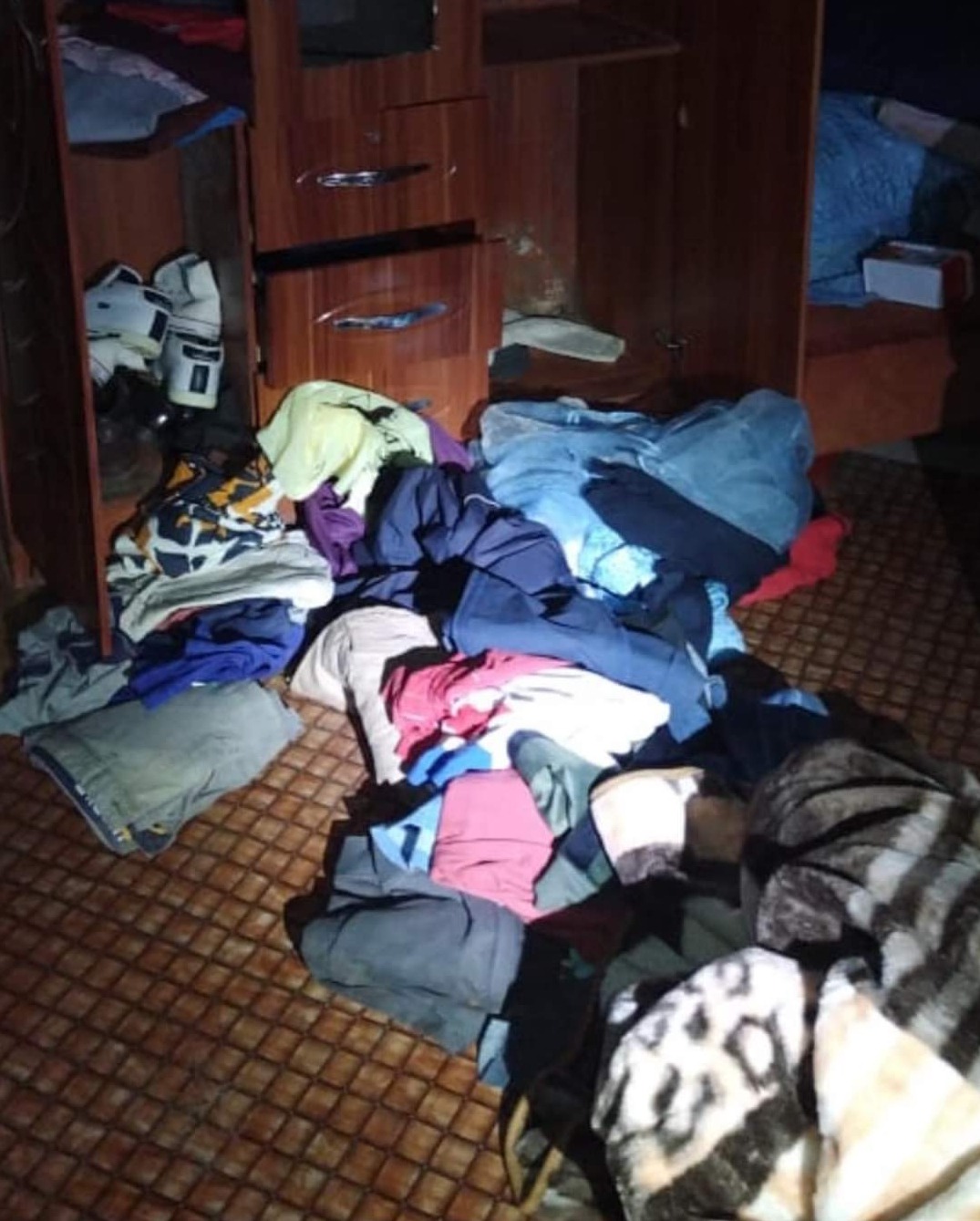 This is a horrible incident that has happened to this man and we hope that the authorities can do the right thing, and arrest the suspects who are involved in this horrible crime. A 37 year old Wiseman Bongani Ngcobo was unfortunately murdered in a house breaking incident at his home, and it turns out that his Toyota Quantum taxi was stolen in Emthebeni.

At 01:09 RUSA offices received a distress call for assistance from a neighbour who found Ngcobo laying down and fighting for his life, the witness spotted Ngcobo’s mini bus leaving the property at an unusual and suspicious time of the morning.

He presumed that the mini bus had been stolen and just like a good neighbor he went to check up on him to ensure that everything was going accordingly, at the time he was not aware that his neighbour was shot.

Paramedics were contacted to the scene and they found a man laying on the floor with gun shot wounds to his abdomen, left arm and to the rear of his neck and it became apparent that they came across very deadly suspects with no regard for human life.

It was alleged that an unknown number of suspects broke into his home and it is uncalled how much information they had on him, in terms of how many people reside in the house so obviously he had to do what he could to escape the incident.

Several spent 9mm cartridges and a projectile were also recovered on scene as they make it clear that the suspects were shooting the victim randomly to ensure that he sustained some injuries.

The deceased’s vehicle was also missing. The susoctsust have broke into his home with the sole purpose of stealing the vehicle, we don’t really know the circumstances which led to this at the moment. 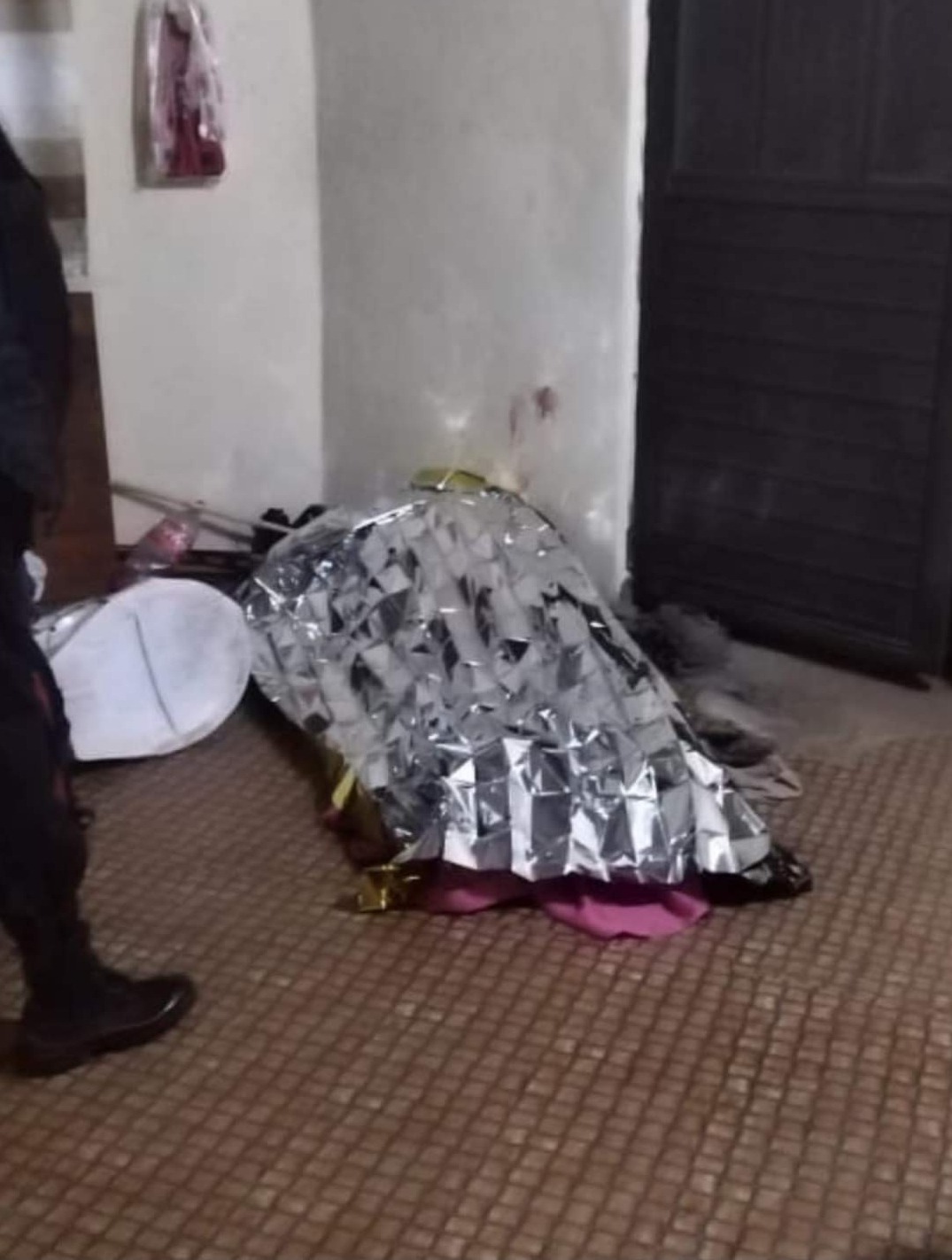