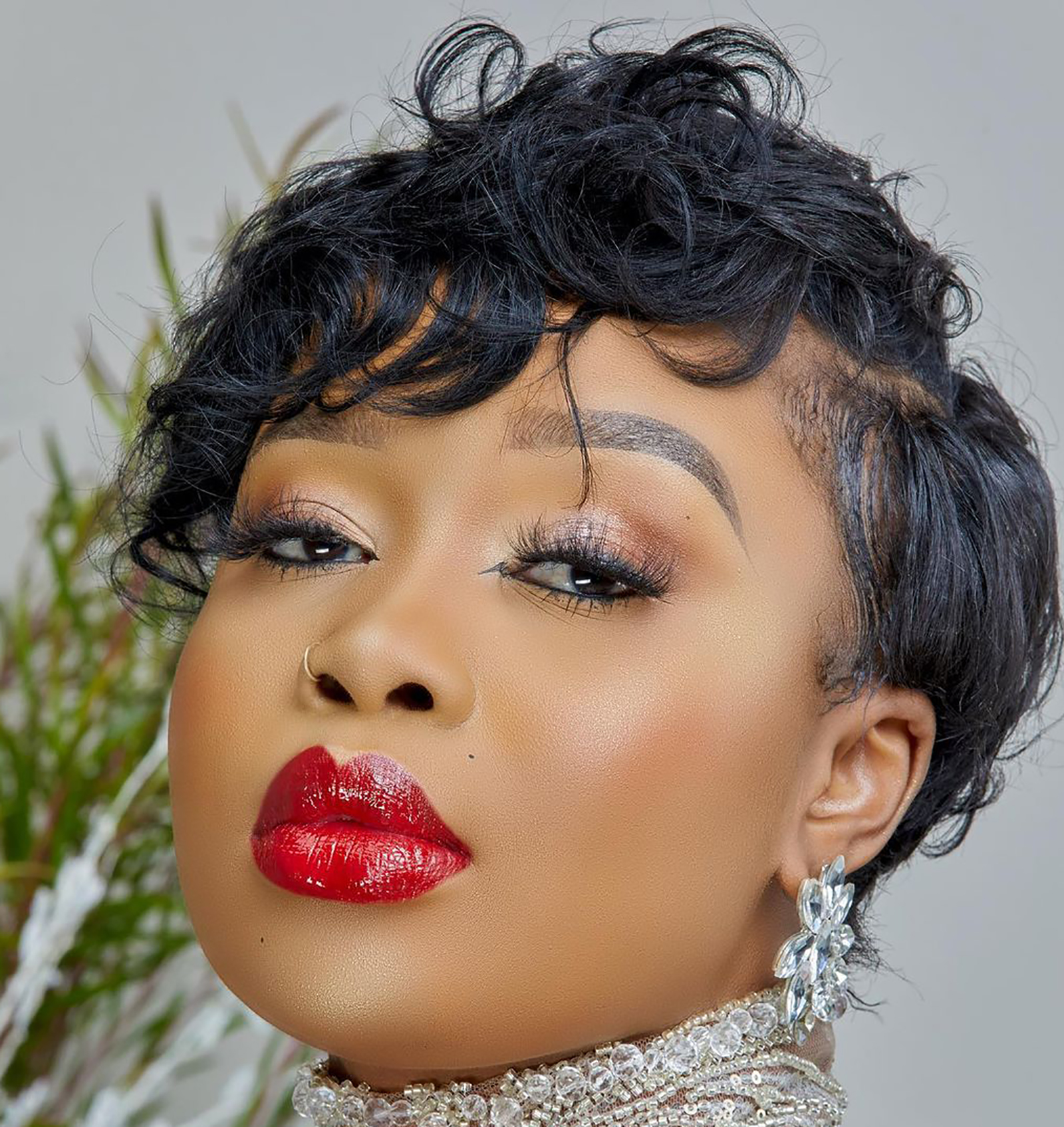 What does a loyal wife do when her husband is facing abuse allegations from his baby mama? Tamia Mpisane had a perfect response to Sithelo Shozi’s abuse allegations. She posted a video of herself wearing an all-black Prada outfit. She was wearing a Prada t-shirt, biker shorts, and boots. Tamia also had on some of her luxurious Cartier jewelry. Her video was captured when she stepped out of one of the many Shauwn Mkhize and Andile Mpisane vehicles.

With her being her husband’s biggest fan, Tamia used his song titled Makhwapheni as the background music. As the video proceeds, we see her getting inside the Party in Japan venue. Tamia captioned the video with the words, “I’m PRADA, you babe,” which means I’m proud of you for referring to her Prada outfit.

Party in Japan was a Durban July afterparty that took part the past weekend. Andile was one of the artists headlining the event as performers. During the party, he shared so much content about his wife Tamia and his best friend Shaun Stylist dancing at the event. Tamia took the video during Party in Japan.

When she posted the video, her followers shared mixed comments on her comment section. Some of her followers called Andile a monster as most of Mzansi heard him threaten to murder Sithelo. Some even pushed the agenda that the son of MaMkhize be canceled as he has proven to be a woman abuser.

A number of her followers told Tamia to not be comfortable in her marriage. Once a man is an abuser, he is an abuser for life, and he might also start abusing Tamia. Others said Tamia flexing with luxury brands doesn’t change the fact that Andile is tormenting his baby mama, and he might be obsessed with her. Some of her followers even urged her to leave the marriage as soon as possible.

With all that negative commentary, Tamia shut down her Instagram comments so the words don’t get into her head. As of now, her video has likes and zero comments. She wants no association with anyone speaking ill of her husband or her marriage, for that matter.

Last night Sithelo broke the Mzansi internet with allegations when she revealed how Andile abused her. Sithelo detailed how she’d face multiple beatings from her then-boyfriend and then receive flower bouquets from him. Sithelo said she would keep quiet and put up a face to society.

She also detailed how Andile’s friends and family watched him abuse her and didn’t say a word. Sithelo also alleges the beating that happened in front of everyone resulted in her miscarriage. 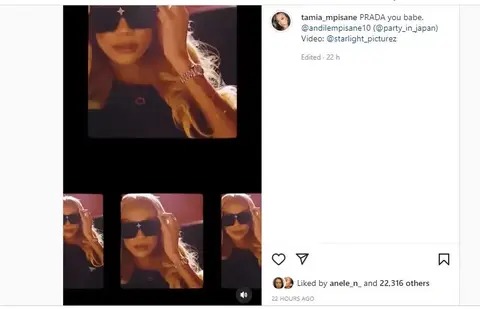 Not only did Sithelo make these allegations, but she also put out some receipts. On a phone call between her and Andile, we can hear Andile promising to find and kill her. He even sent her threatening texts saying he wanted to see who would make it out alive. He also verbally abused her by calling her a nobody that will never have or amount to anything in life.

Everyone is pretending they don’t know Andile threatened to murder the mother of his two children. Since the allegations, Tamia is the only person in Andile’s circle that has posted new content. His mother, Shauwn Mkhize, is as quiet as the darkest hour.

Content created and supplied by: Update-ZA-News (via Opera News )