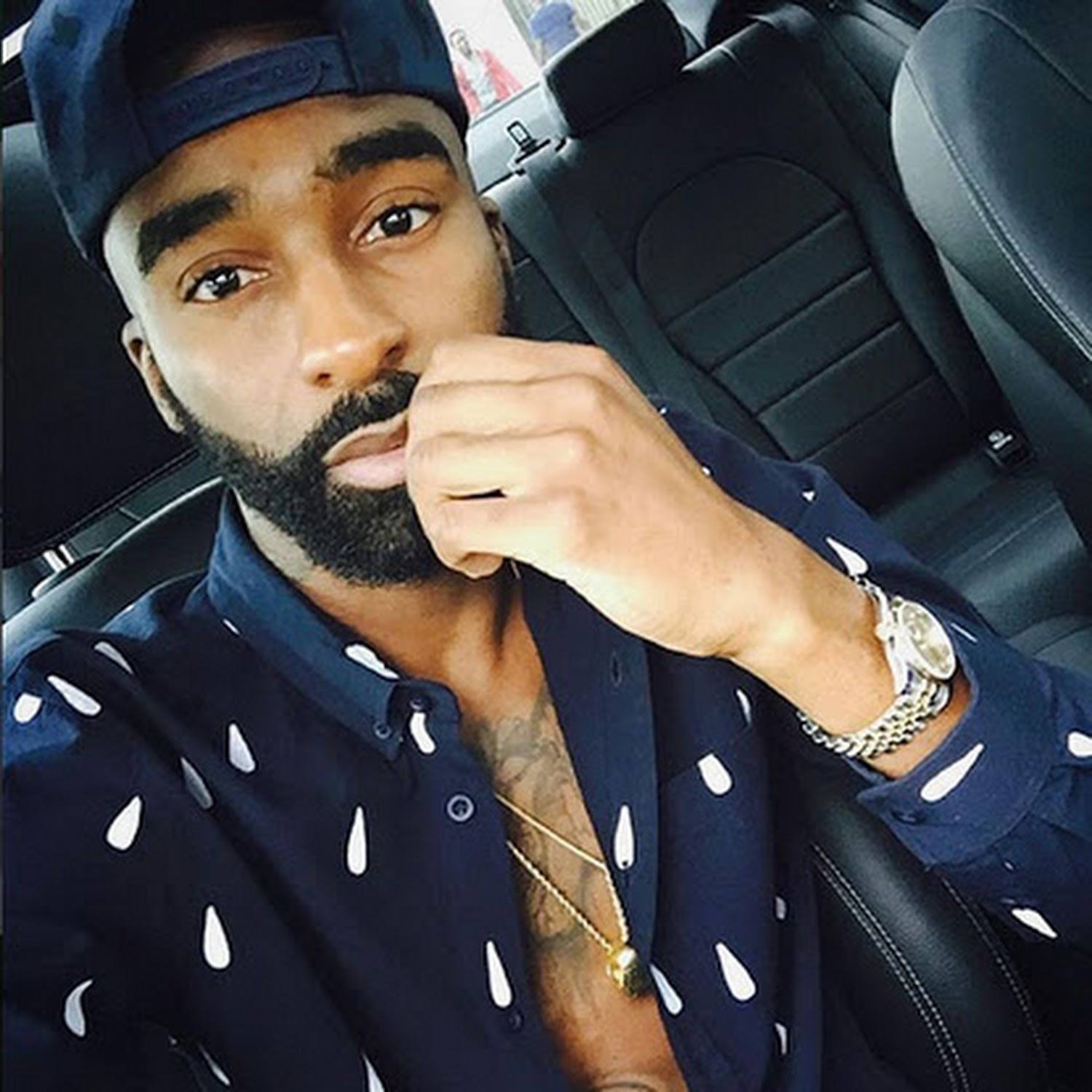 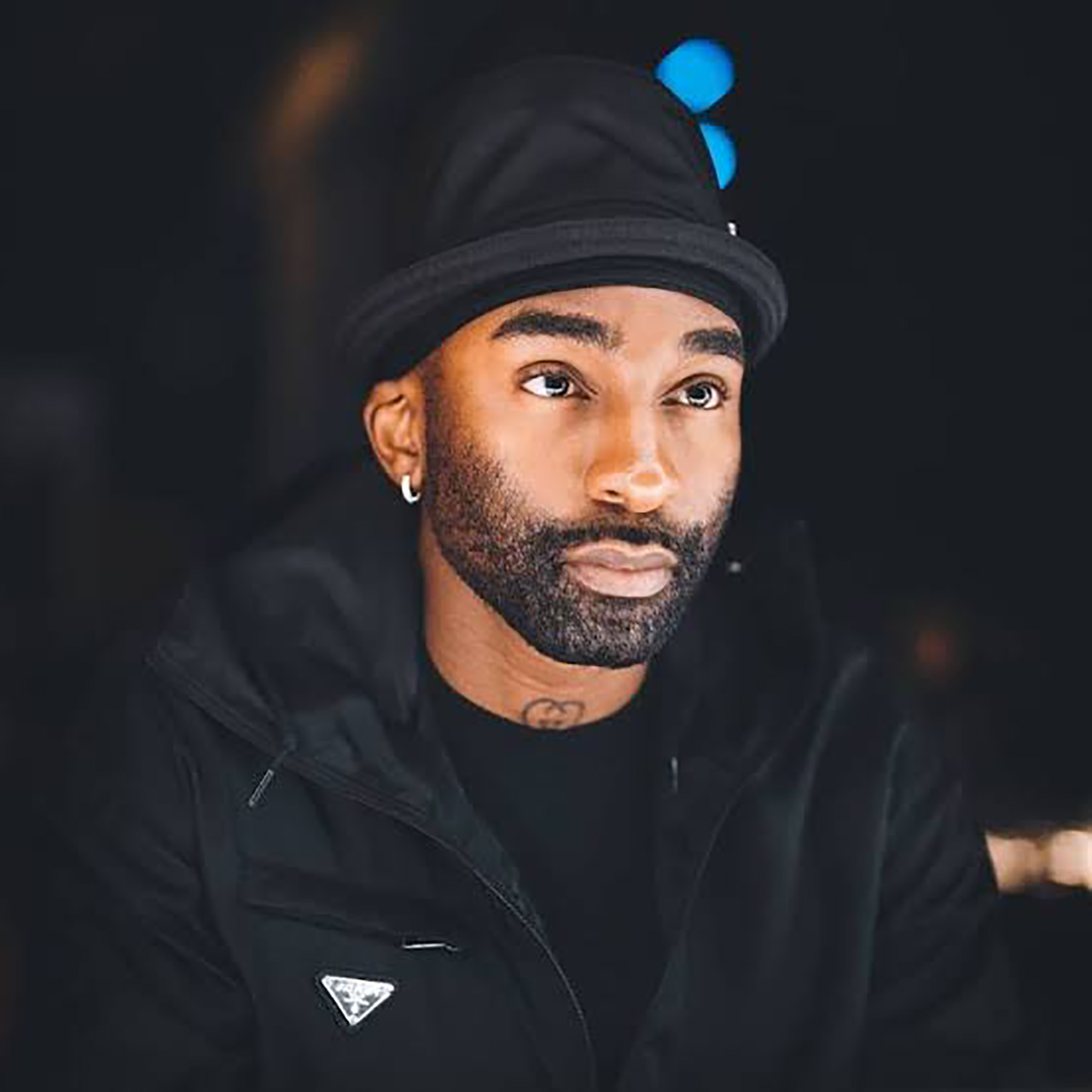 The surprising reason why Riky Rick committed suicide is simple, he was trying to save the world, but being a hero does not work in this country, he started multiple businesses, hired the youth, so a lot of weight was on his shoulders, and he could not deal with most of it.

He has a lot of sponsors working with him, he went to school Patrice Motsepe’s children, he did a lot for the people around him and he got a middle finger after all that work. He was also a cocaine addict, he liked a fancy life lifestyle, lived his life to the fullest but ended up getting caught up in other people’s problems and making them his.

This life of impressing people does not work, when you live you must do it for yourself, behave like how you would want, face the consequences of your own mistakes, be greedy and selfish because that is what everyone is at the end day.

Richardo Makhado is brilliant, but he quit his addiction the wrong way for the first time, he should have been a little bit chilled with life, not do things that do not matter like saving all these people who do not want to be saved.

Jesus Christ is also a person that died for trying to save people, the very same people he saved ended up killing him, but that is the nature of the world, externally we saw Riky as a cool happy guy, but internally he was dealing with a lot, the man worked extra hard to be where he is in life, but it still was not enough.

Riky is a monster, there is nothing he could not do, he was at the self-actualization stage of life and he figure it is better for him to die.