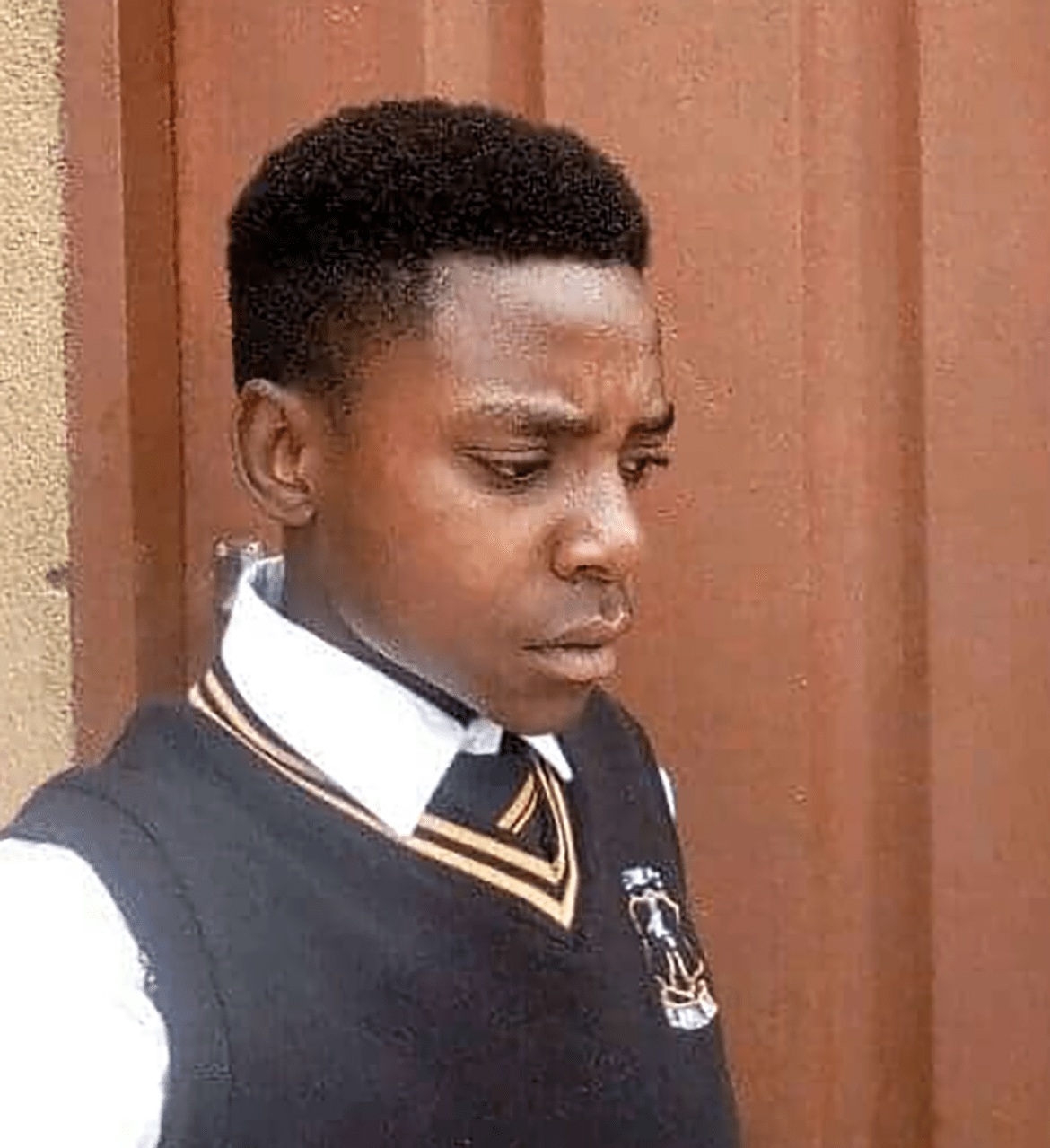 The 15-year-old pupil who died after being beaten allegedly by a teacher and a staff member was carrying a toy gun which the adults tried to take from him during his assault.

This is according to Gauteng education MEC Panyaza Lesufi who visited the boy’s family yesterday. Lesufi said Nhlanhla Tshabalala had gone to fetch his bag at Tsakane Secondary School, East Rand, last Tuesday when a scuffle ensued after staff members tried to take his toy gun.

“In the process, the child was seriously harmed and attacked using a golf stick and other things. According to the school, after retrieving the gun, they called the police and handed over the learner to the police in a good state.

“Police, because of his age, could not arrest him and they brought him to his home. We need to get from the police the state in which they left him when they left him here.

“Because of those grey areas and unexplained activities, we will appoint an independent person just to interview everyone and get the necessary evidence. On the basis of that evidence, if we need to act, we will act decisively as a department,” Lesufi said.

But Nhlanhla’s family said he first went to the school on Monday where a scuffle ensued with other pupils. His father Oupa Tshabalala said his cellphone and schoolbag were left at the school.

Tshabalala said the teenager returned on Tuesday to fetch the bag, cellphone, and also to see his girlfriend who goes to Tsakane Secondary. Nhlanhla was a grade 9 pupil at Retshogofaditswe Secondary School, also in Tsakane.

“It is painful for my child to die in the hands of other parents. These are people that we thought are taking care of our children while we are at work. We are also unhappy as a family about the answers that have been given to us as they were not straight. 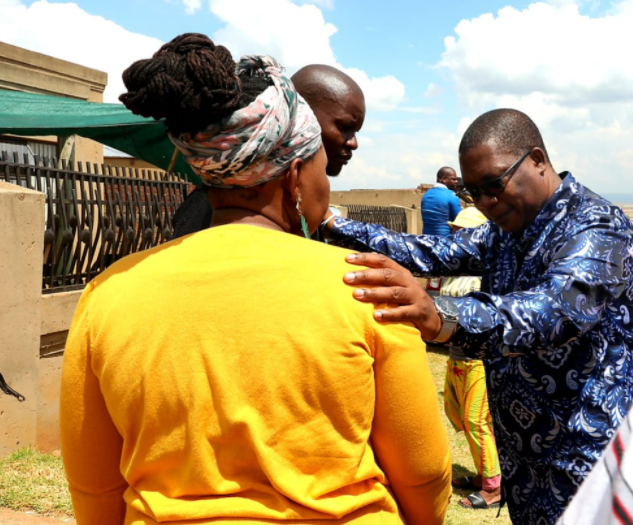 “I admit my child was at another school, which was wrong. But that day he had gone there to see his girlfriend. He went there to fetch his schoolbag and cellphone.

“When they found the toy gun which his mother confirms she saw, why did they use so much force? Why was the security guard carrying a golf stick?” Tshabalala asked.

All schools in the area have been shut down by angry parents and pupils who are demanding justice for Nhlanhla.

A video of Nhlahla being assaulted has been circulating. In the video, two men can be seen pressing the teenager to the ground while other pupils are shouting, meaning “shoot him”.

Lesufi said the department will not rush into suspending the implicated staff members until it gets a report.