Stop Cheating: Lady Shot Dead By Her Boyfriend In Limpopo

Stop Cheating: Lady Shot Dead By Her Boyfriend In Limpopo 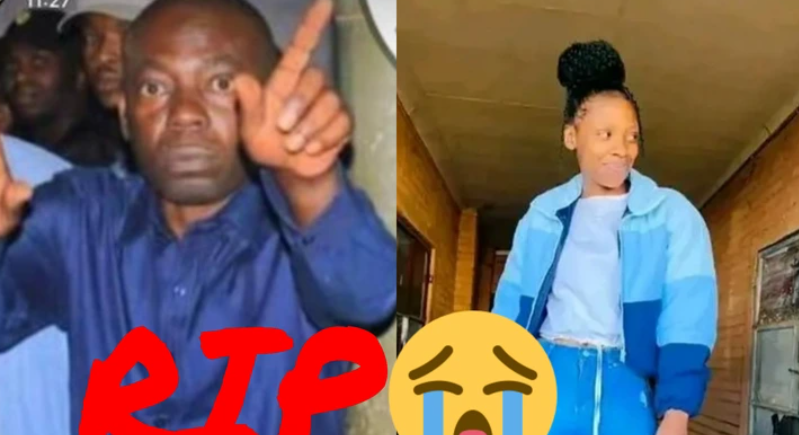 Limpopo people are mourning the death of a young woman who was painfully killed by her partner. Mukhethwa Makati was a young vibrant businesswoman who believed so much in success. She owned several businesses that became a success. It has been reported that she was shot five times on her head by her partner. This happened during the night when her partner invited her to come over and claimed that he wanted to give her a gift.

She never thought that it could be lies as she trusted her partner so much. Indeed one can never be ready to betrayed by their partner. On arrival it is said that the two had an argument that ended up being deadly when the man fired shots. It is said that he had found out that she had been cheating on him countless times with different men. It’s possible that she had stopped loving him but she could have ended the relationship.

On the other side her partner could have resolved the matter without killing her.Because of him, it will not be easy for her family to move on with their lives. Losing a loved one is one of the most heartbreaking things in life. Her family expected a lot from her but things did not end very well. Her death will forever bring pain to them for as long as they live. People have reacted on the matter and they say he should be found and get punished. If justice does not get served, they will be forced to take matters into their own hands.People are being advised to seek help when they are going through a lot. It is better to solve problems than to take matters into your own hands. On the other side, people are being advised to avoid cheating so that they do not get their partners angry. What is your take on this matter?, Share your views on the comment section and follow for more news. Please note that the first picture is for illustration purposes.