SRD R350: Declined Applications For June Must Use This Link To Appeal

SRD R350: Declined Applications For June Must Use This Link To Appeal 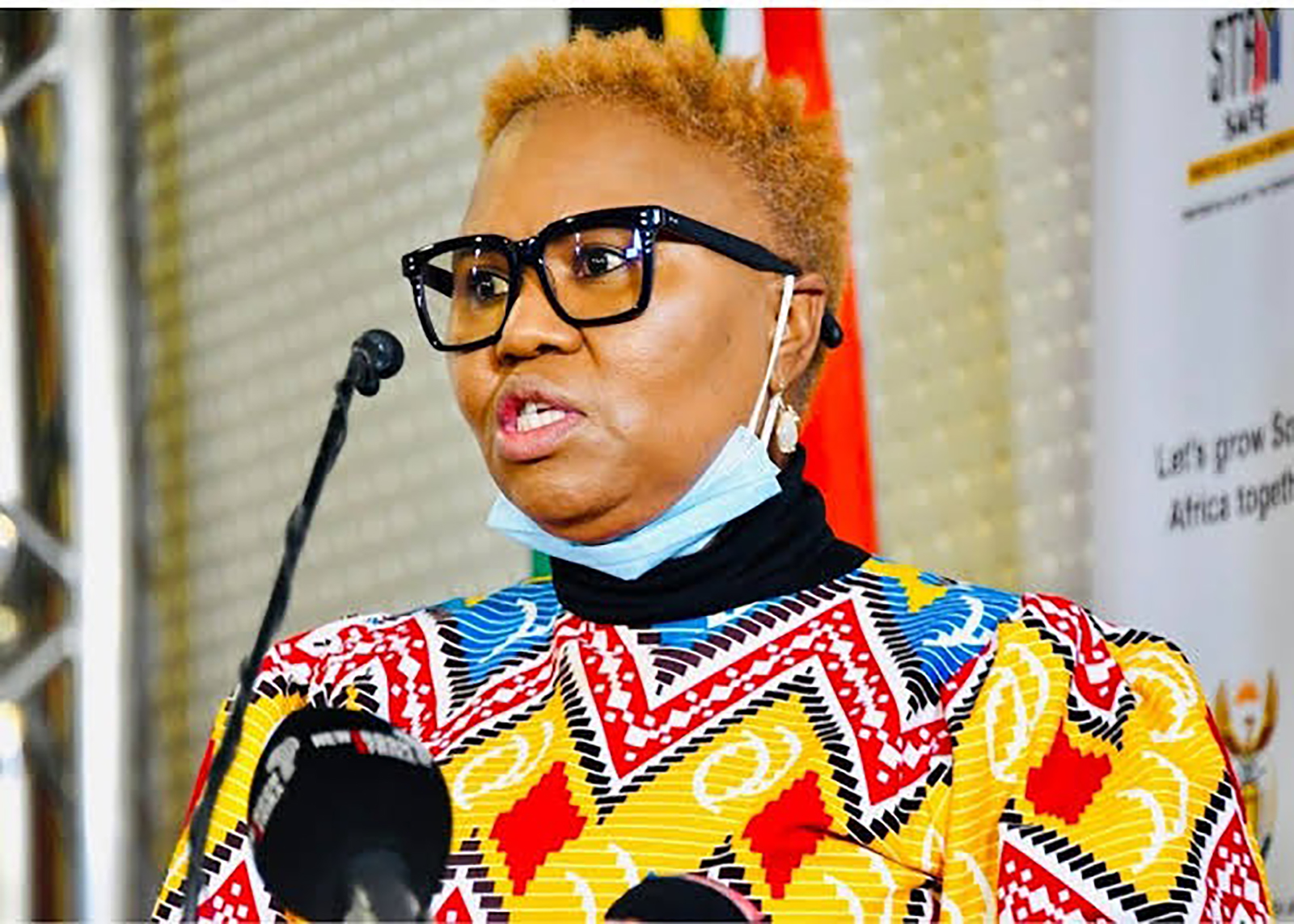 When the Department of Social Development made the announcement that the budget for social relief monies had been lowered, they also made the announcement that there will be certain recipients who will be cut off so that the money may be delivered to those who are in the most desperate need of it. As a result of this, they made the decision to evaluate the applications and check with each beneficiary to see if they had any additional income.

This was completed back in May, and right now Due to the fact that the status indicated that the status had dropped for a variety of reasons, many persons did not receive their June grant. People have been venting their frustration on social media about the fact that their applications were rejected for grounds that they do not believe are legitimate. For instance, a lot of people claim that the reason their application was denied was because they have another source of income, but in reality, they don’t receive any money from anywhere else save their Social Security check.

Finally, The South African Social Security Agency (SASSA) has made the decision to pay attention to the concerns of the public, and they are requesting that anyone who believes that their application was denied unjustly file an appeal so that they can be reviewed once again. Those who wish to lodge an appeal are required to do so through the website of the DSG independent tribunal, which can be found at https://srd.dsd.gov.za

After clicking that link, you will need to proceed to the section of the page where it says “Click here to lodge an appeal or to check appeal status.” After that, you will be required to input your identity number, your phone number, and the OTP code that will be provided to your number. They did not provide any precise dates regarding when the appeal would be allowed; however, they did state that the process would not take very long. This practice of severing people’s limbs should be discontinued by Sassa. Since the budget has been cut, they should also reduce the R350 to another new amount that will allow them to give everyone their grant, as they are currently excluding even those individuals who are in desperate need of the money. This would allow them to give everyone their grant. What steps do you believe ought to be taken, in your opinion, to either hasten the process or make it absolutely certain that no applications will be improperly denied? Leave your thoughts down below.