South Africa’s Most Wanted Criminal Has Been Killed

South Africa’s Most Wanted Criminal Has Been Killed According to reports, one of South Africa’s most wanted criminals named Mbuso Ndabazovela Biyela was shot and killed after he got involved in a shootout with South African Police Services (SAPS) officers in KwaZulu-Natal, it is reported that Mbuso Ndabazovela Biyela was one of the most wanted criminals in the country because he allegedly committed 8 serious crimes, and he also allegedly killed a SAPS police officer.

As you can imagine, a lot of South Africans are very happy that an allegedly dangerous criminal has been killed, which means that a lot of people are no longer in danger, and some people took to the social media site Twitter to respond after seeing the news about Mbuso Ndabazovela Biyela getting killed by SAPS officers, just look at what some people said…

“Siyabonga, minus one criminal.” 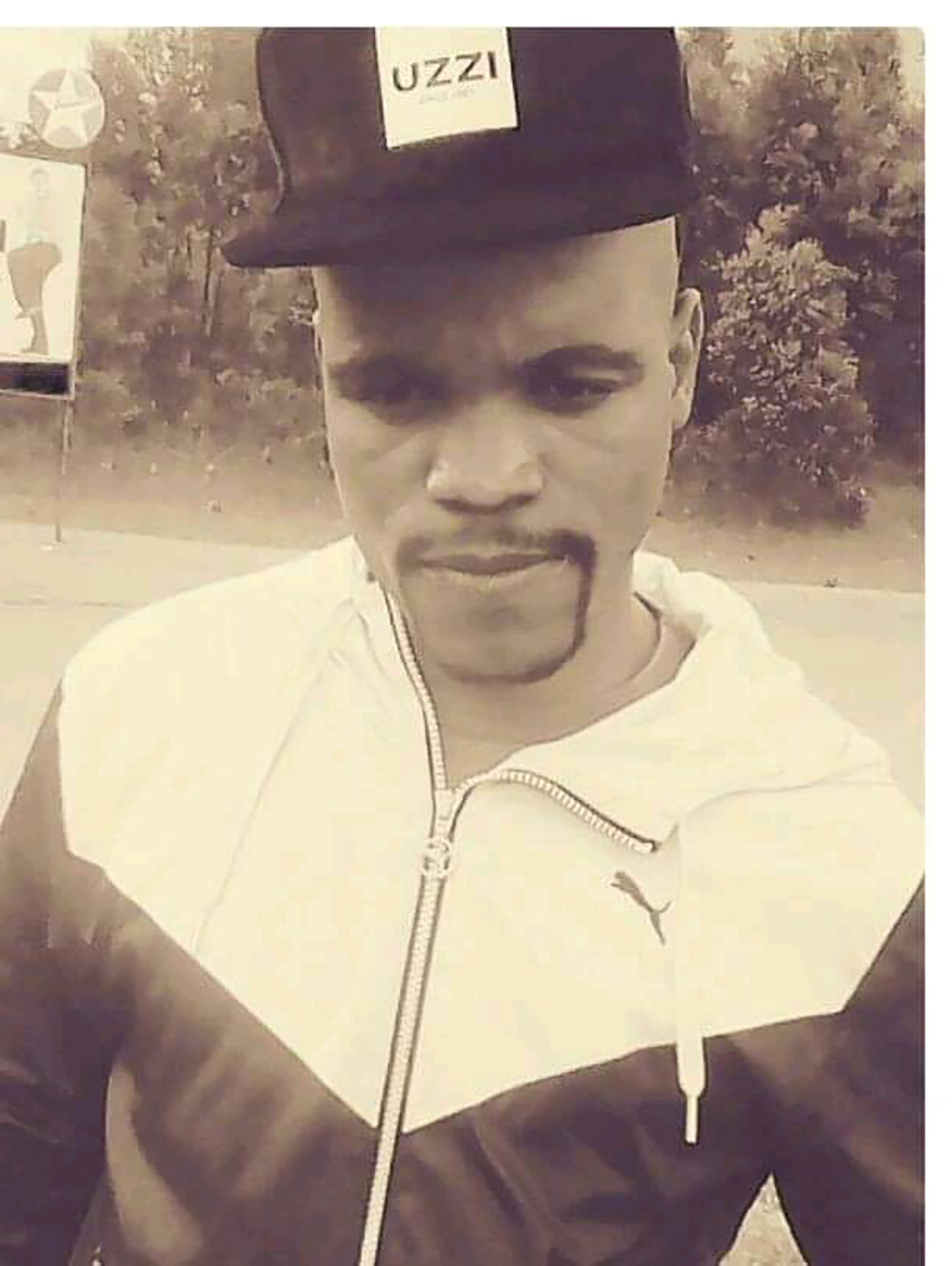 “Well done KZN SAPS 👏🏾👏🏾👏🏾. I wish this could happen every two weeks or monthly”

Content created and supplied by: Premier-News (via Opera News )