We have lost a lot of souls due to COVID19. Children lost their parents, wives lost their husbands and husbands lost their wives. After all, we have to accept and move on. 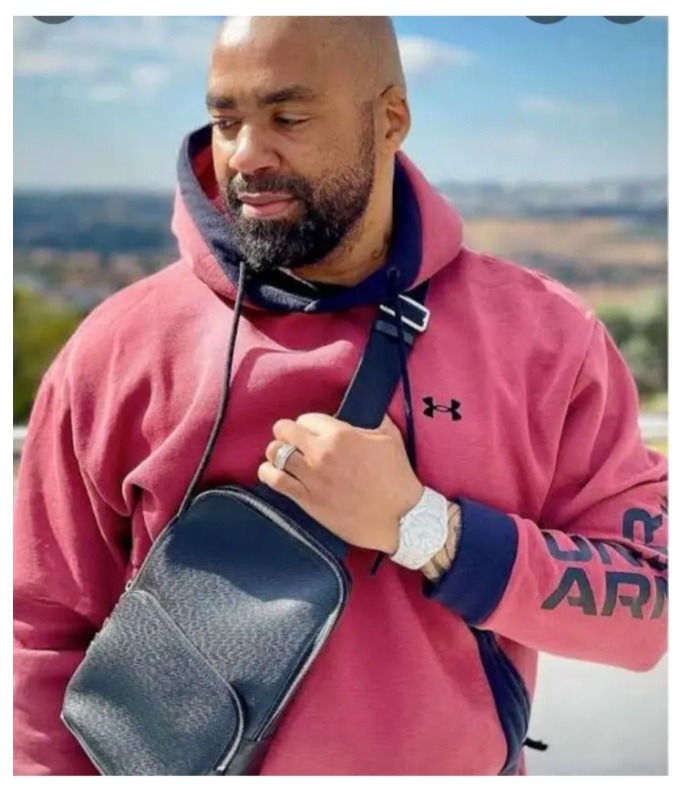 Shona Ferguson was a talented South African actor and producer. He was the husband of the popularly known actress and producer Connie Ferguson. Shona died after a short illness.

He died at the Milpark private hospital in Johannesburg on the 30th of July in the year 2021 because of COVID19 complications.

“It is with great sadness that we confirm the passing of Mr. Shona Ferguson. Mr. Ferguson’s untimely passing was due to COVID-19 related complications” the official statement that was written on social media. 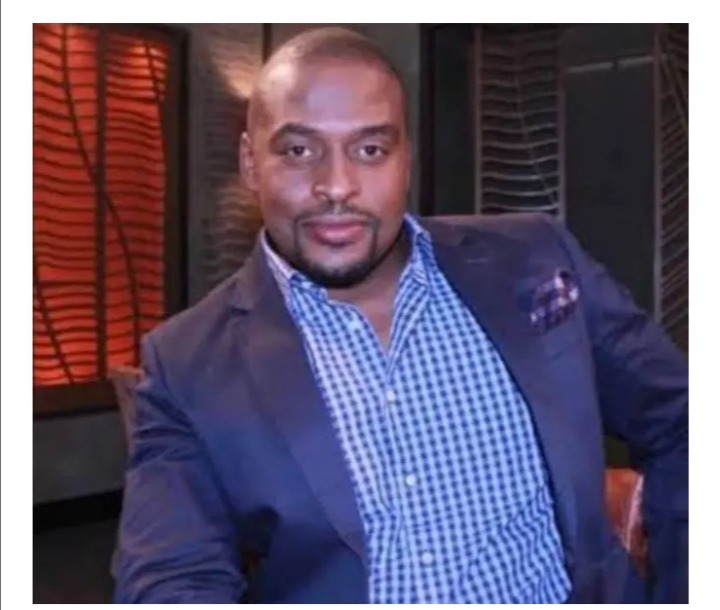 Mutodi Neshehe was the talented South African actor who protracted the role of Ndalamo in the popular SABC 2 soapie Muvhango. Mutodi died due to COVID19 complications on the 1st of July in the year 2021.

“He was our brother, uncle, father, mentor, role model, and actor. He will be sorely missed by his family and close friends” An official statement on social media read. 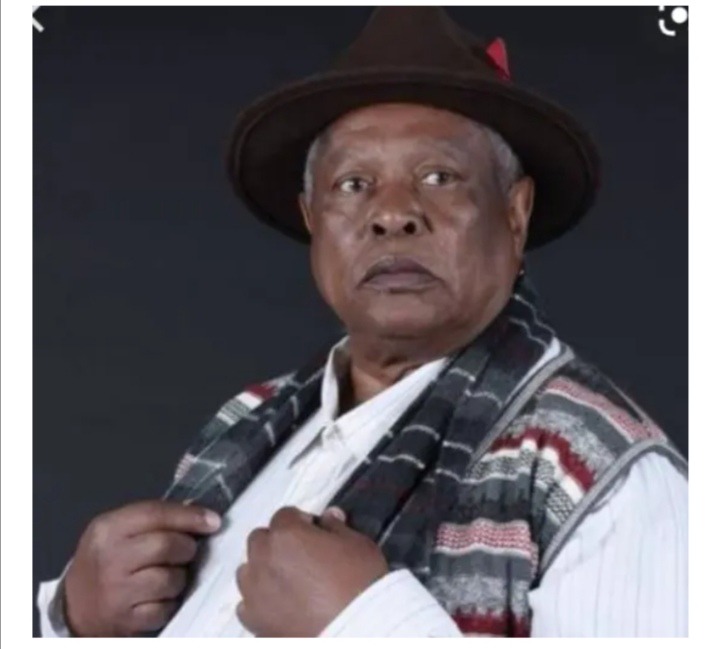 Veteran actor McDonald Mthonjwa is the actor known for many many productions he took part in. He died due to COVID19 complications. We learned about his death on social media through his daughter, Makwande Mathunjwa.

” It’s true that my father has died. We haven’t fully come to terms with it because it happened so suddenly. My father was taken by COVID19.” 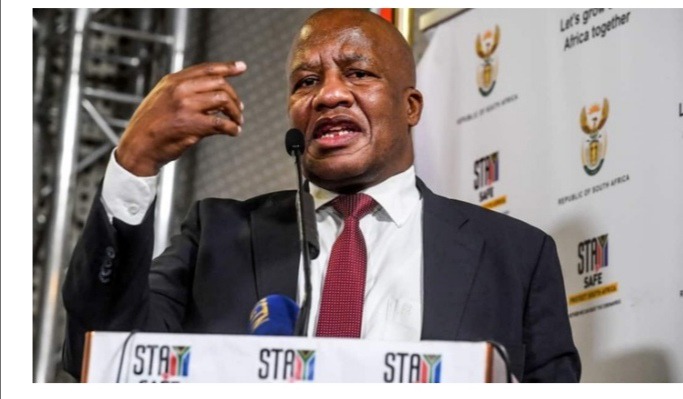 The Minister in the presidency Mr. Jackson Mthembu passed away at the age of 62 years old on the 21st of January 2021. Minister Mthembu died of COVID-19 Complications back at the beginning of 2021.

Dr. Sindisiwe was the Medical Doctor and Khaya FM show host. She died on the 10th of April 2021. The doctor died in a Johannesburg-based hospital from COVID19 complications. 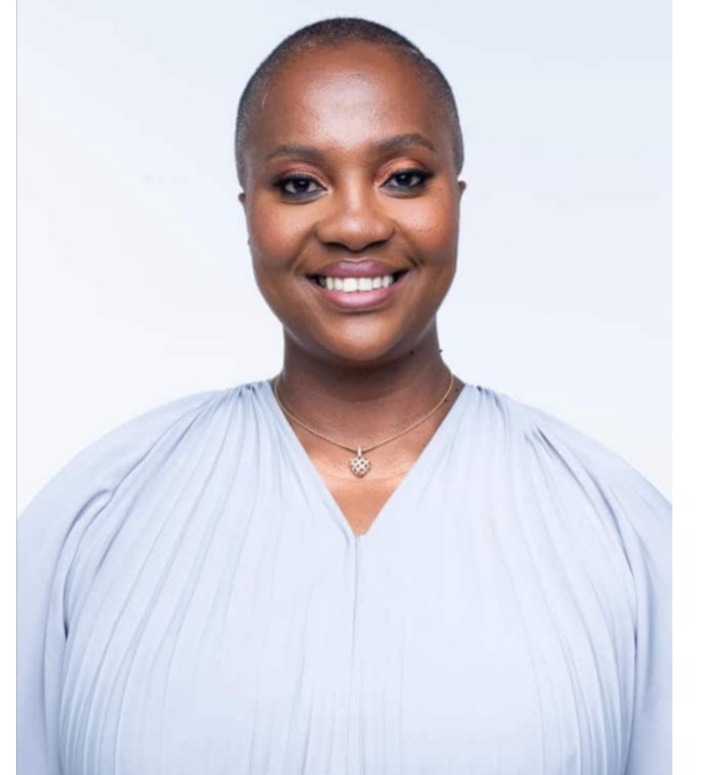 May their souls continue to rest in peace

Content created and supplied by: PatNews (via Opera News )