This is a list of celebrities who went public with their HIV status and then died; their deaths may or may not have been directly related to the virus itself. For instance, it’s possible that Kolo Bala died of cancer or some other illness unrelated to HIV.

For reasons of privacy, I have provided external links to reliable news sites where you may independently confirm the dates of each person’s passing and the dates on which they came forward as HIV positive. YFM is a well-liked radio station. In January of 2004, at the young age of 34, DJ Khabzela tragically departed suddenly. Just one month before his death, he admitted to having HIV on national television, earning him the National Builder’s Award. https://mg.co.za/article/2004-01-14-yfm-dj-hiv-activist-dies/ In 2008, Sithole, who was well-known for uttering “Okumhlophe” at the end of each weather report on SABC 1, died from HIV-related complications. Few months after going public with his HIV status at Johannesburg’s Ghetto Ruff record offices, he tragically lost his life. https://www.iol.co.za/travel/south-africa/mr-okumhlophe-dies-at-joburg-clinic-281872 Abashante was a popular Kwaito band in the ’90s, and Zombo was a member of the group. A few months after coming out as gay on the SABC 1 show Live Amp, he passed suddenly in 2008. Preceding a Live Broadcast https://www.news24.com/truelove/Archive/celebs-whove-been-affected-by-hiv-20170728 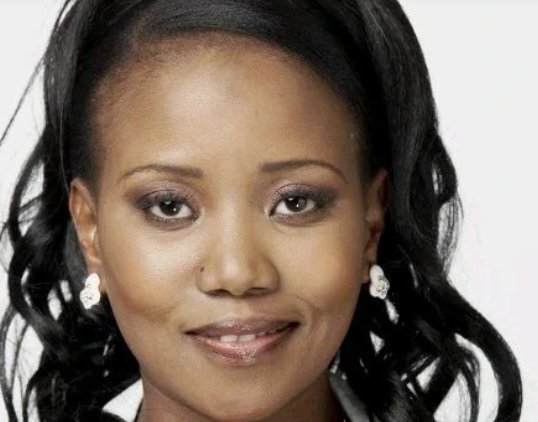 In the fifth place, we have Koyo Bala. Koyo, Amstel, and Iko Mash were all part of a band called 3Sum, and they are often credited as being South Africa’s first openly gay music group. You may say that Koyo was a cornerstone of the crew. Koyo, who disclosed his HIV status in 2012, died in March of 2017 after a grueling battle with cancer.

Content created and supplied by: Sirjuicy (via Opera News )