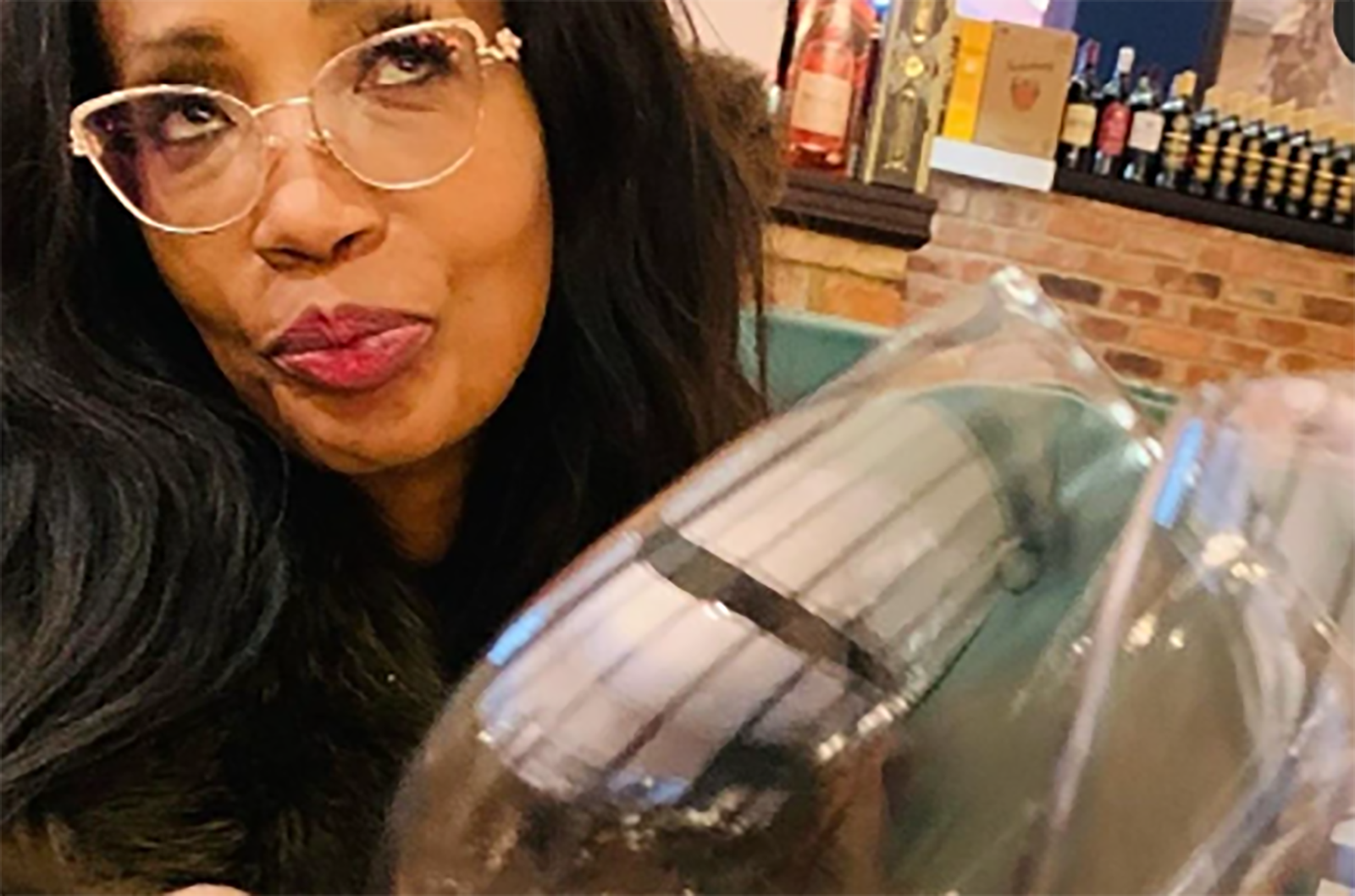 Sophie Ndaba preciously known as Sophie Lichaba is a prolific and outstanding A-list actress and TV personality in Mzansi. She has done a lot of amazing work in the South African entertainment industry as well as in her career, despite having setbacks in her life due to certain reasons, the star never gave up, she kept moving. 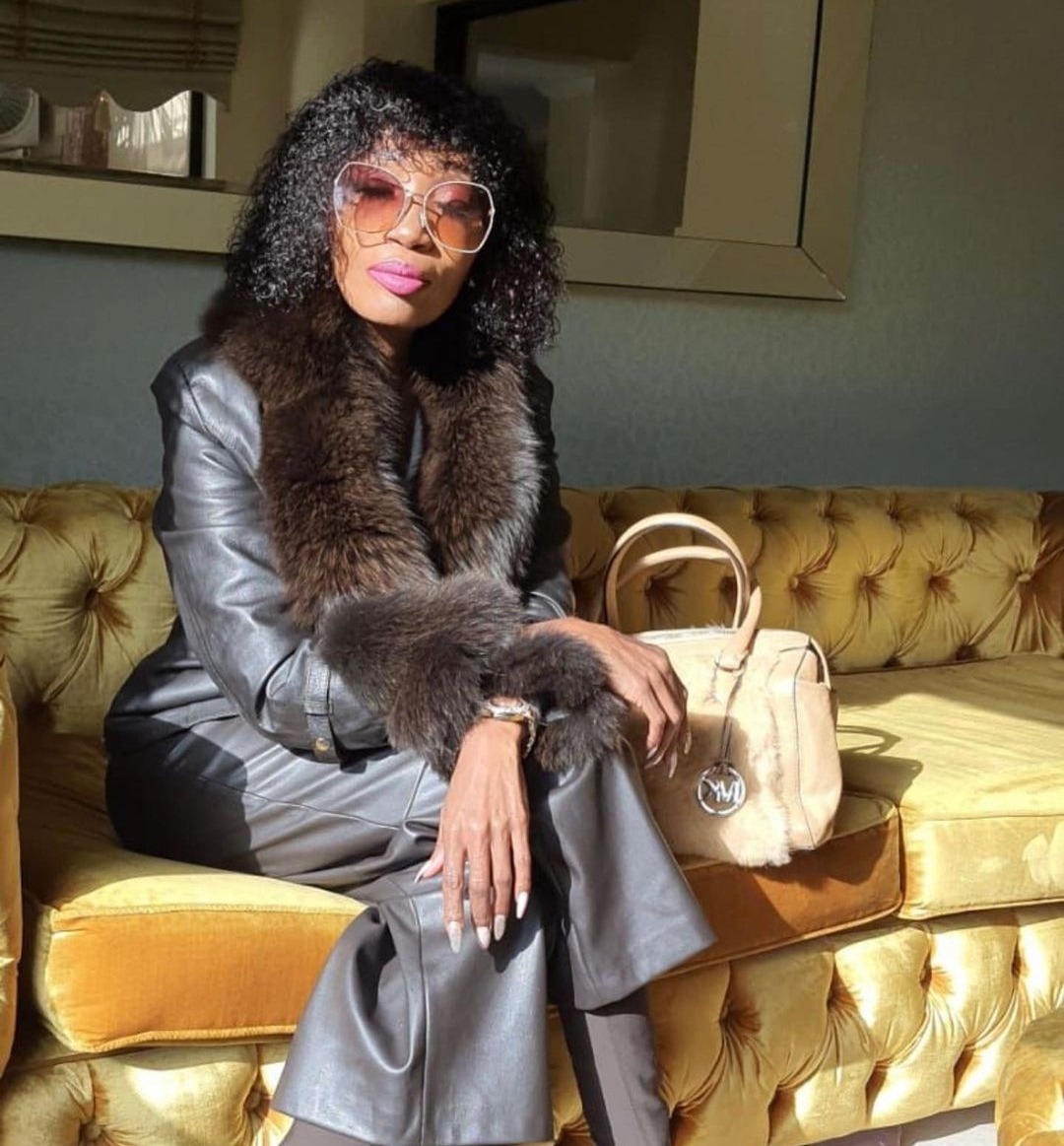 She has appeared appeared on serveal TV shows in Mzansi and she has been doing great, the last time we got to see her on our screens was when she appeared on House of Zwide. The star was recently celebrating her birthday and her son decided to treat her to a lunch to celebrate her birthday as she turned 49 years.

It has been a while since a lot people saw this amazing actress and many were thrilled to see her on her son’s post as he wished her a very happy birthday. Happiest birthday to the amazing Sophie Ndaba who is such a phenomenal woman. Share your thoughts by leaving a comment below, like and don’t forget to hit the share button.