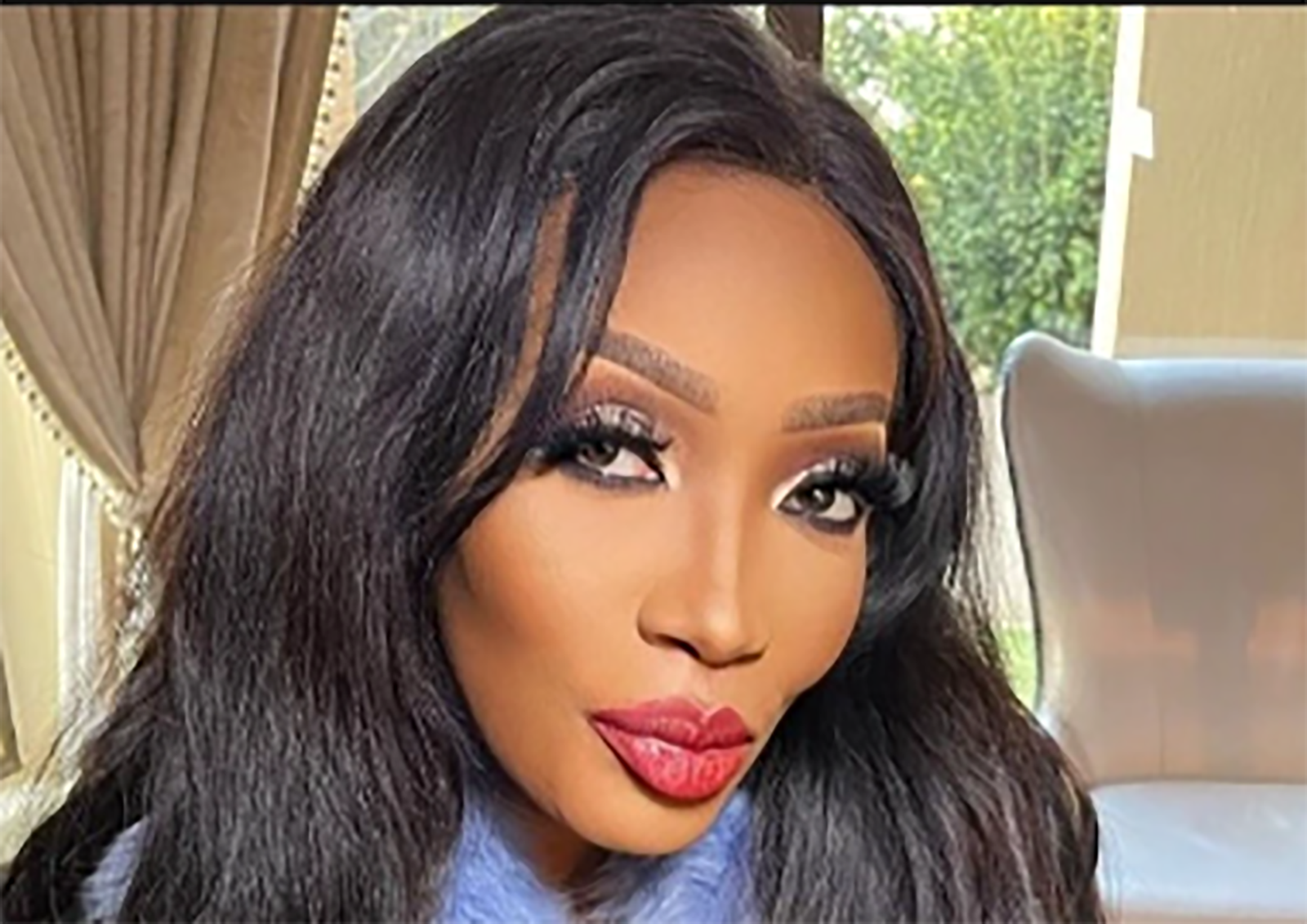 The thing with being a people’s person is that even if you don’t post your pictures or anything with regard to your life. Those around you will do it for you. Which is entirely out of love and nothing else. Everyone needs love in their lives.

Sophie Ndaba is an actress and businesswoman. She’s been in the industry for many years. She played the bubbly Queen Moroka on Generations. Which is one role that will forever be tied to her. She later on starred on Lockdown. Sophie lives a quiet life to herself and family. She’s barely in news unless she’s dragged by those around her. She recently celebrated her birthday were her son took her out to celebrate her. Her makeup artist also shared a picture of her after doing a good job on her face. She looked like a dream and more. It’s good to see her out and about.