Son allegedly kills mother then dies in an accident

Son allegedly kills mother then dies in an accident 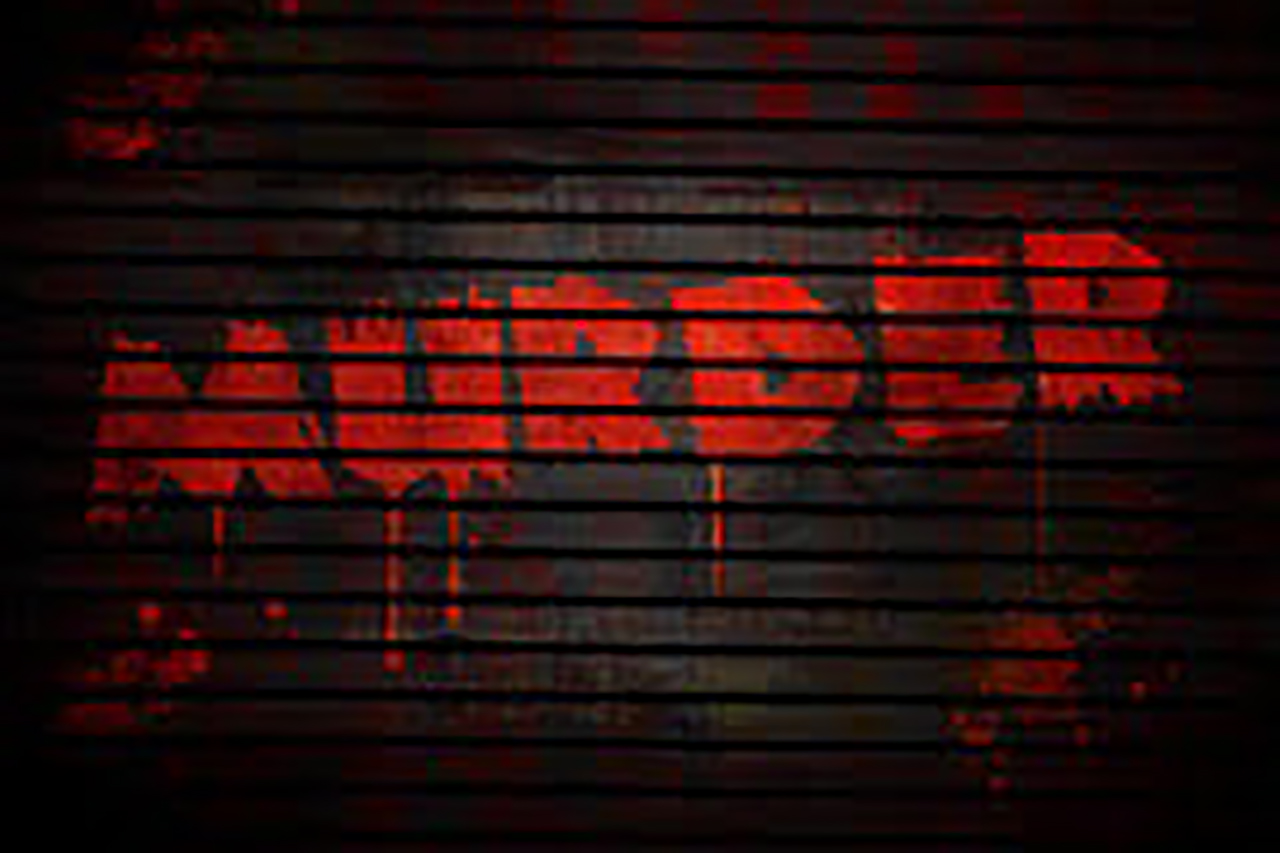 A 26-year-old Eastern Cape man allegedly bludgeoned his 72-year-old mother to death in the early hours of Monday 21 February 2022 in Mondile street, Kwanobuhle.

It is alleged that around 02:00 am, the woman was sleeping in the leaving room of her deceased daughter when her son entered the room, it is when was an argument between the two that led to the son assaulting his mother repeatedly with a hammer.

Family members of the woman went to the police station and reported the incident and a murder docket was opened.

While police officers were at the scene they received a complaint of culpable homicide at the Kwanobuhle main road where it was alleged that a polo driver knocked a person.

Hotspot news is the go-to website for news so don’t forget to visit for daily news that are worth reading.

Content created and supplied by: Scoop.Hotspot.News (via Opera News )