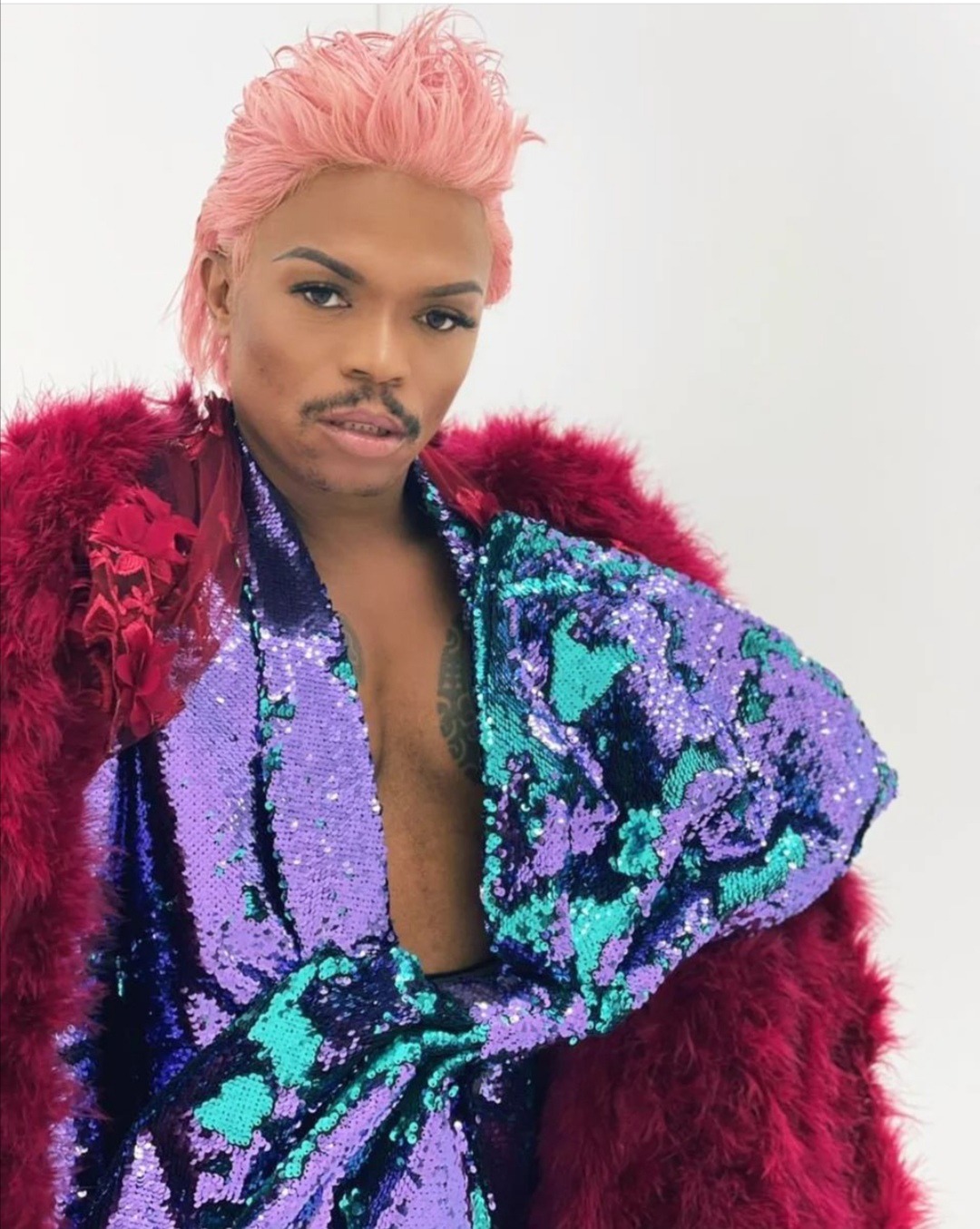 Somizi’s personality is so unmatched, and he continues to surprise people day in day out. With Somizi you can never really confirm what he will do next. He is full of life, gratitude, and always has a thing of seeing the best in people. 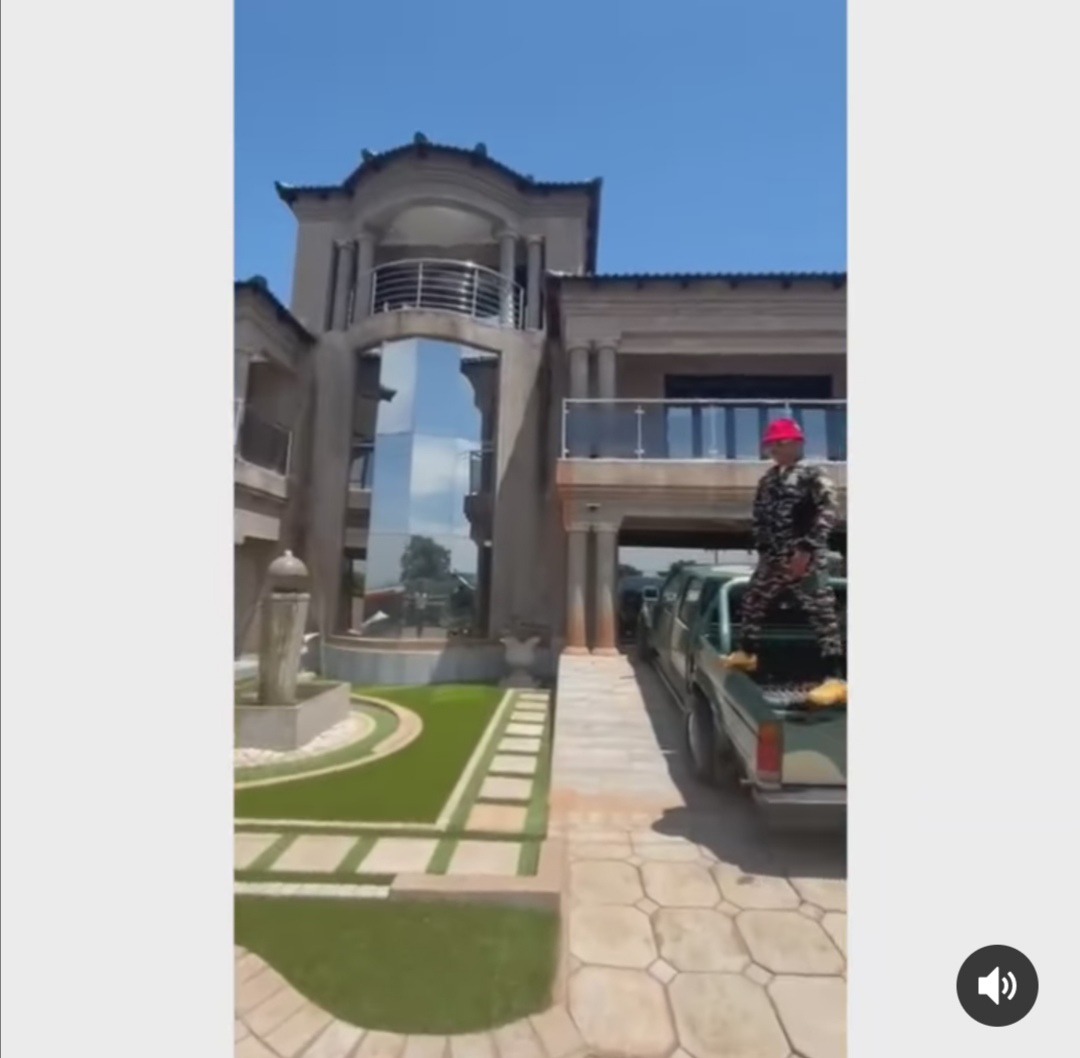 One of the gigs he had early this year was in Limpopo, Venda. Somizi was dressed so dramatically, as he always does. He went on to host the show that he was supposed to host and posted videos whilst at it. The following day he posted a video of himself in a luxurious house. He explained in the caption what exactly happened. He says on his way back from the event, he saw a house that matched his personality so well. The cars even matched his dressing code. So he went in and knocked. Somizi says he introduced himself because he doesn’t assume everyone knows him. 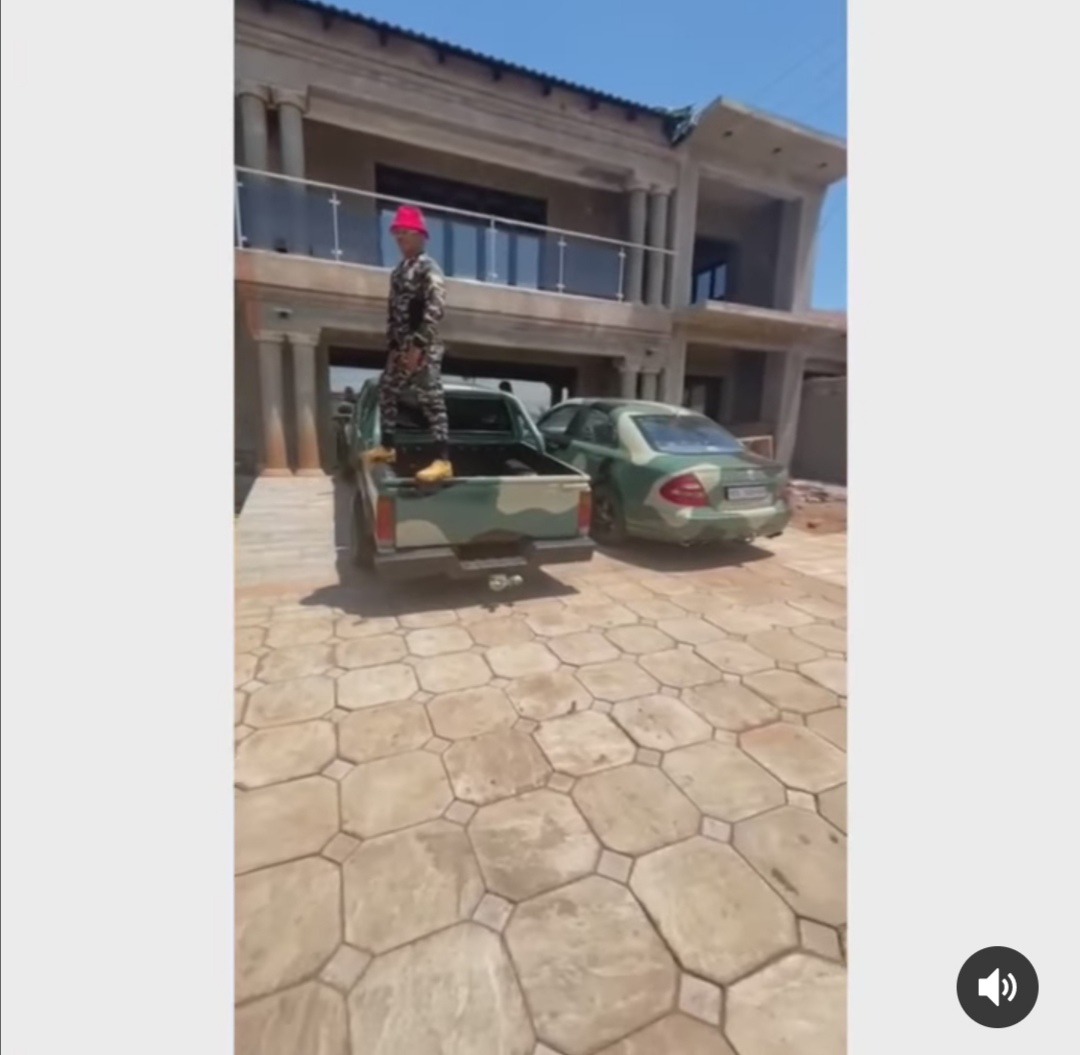 Some said the woman of the house luckily recognized him, which was a plus. He said he asked to see the husband, and asked both of them could take pictures, which they agreed to. They took pictures together, and he posted on his Instagram. 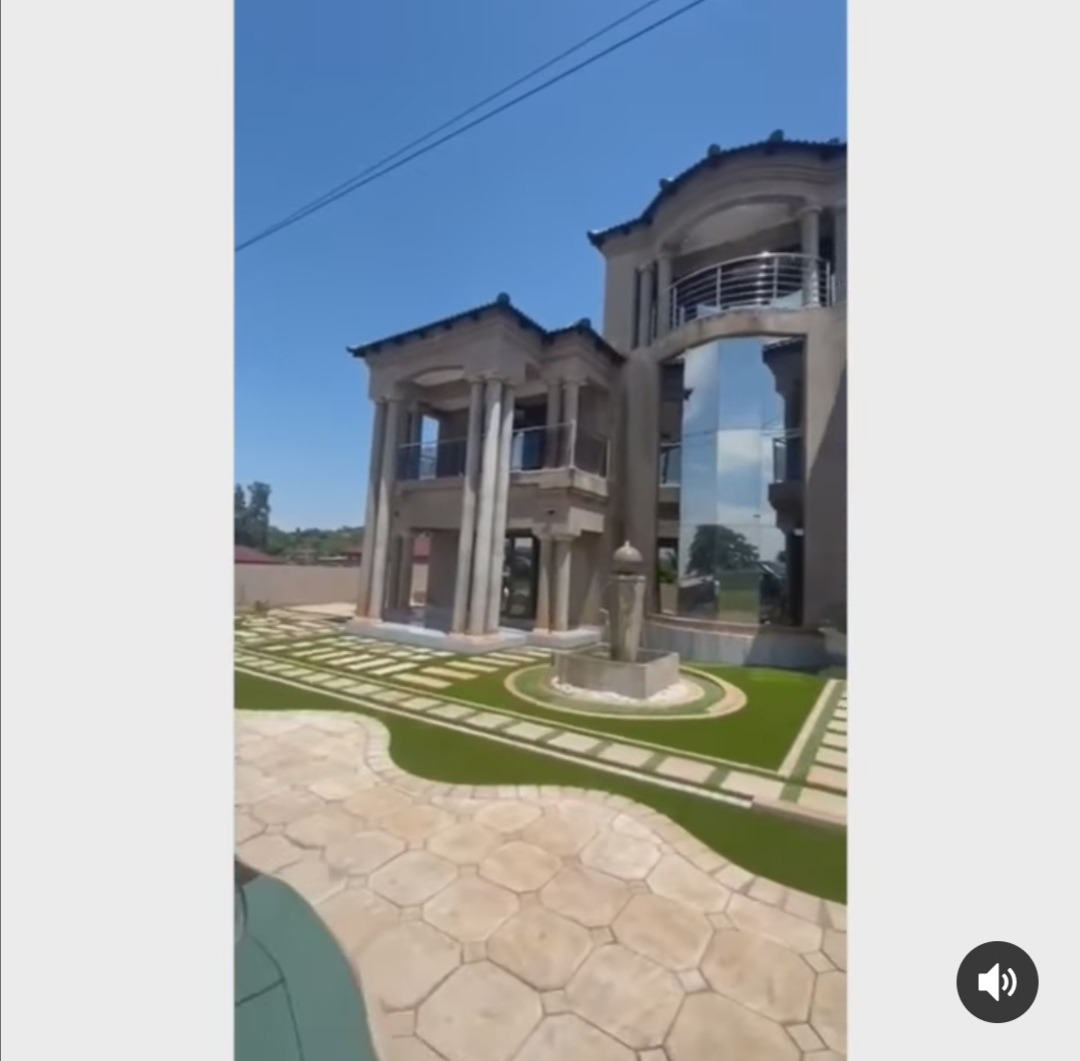 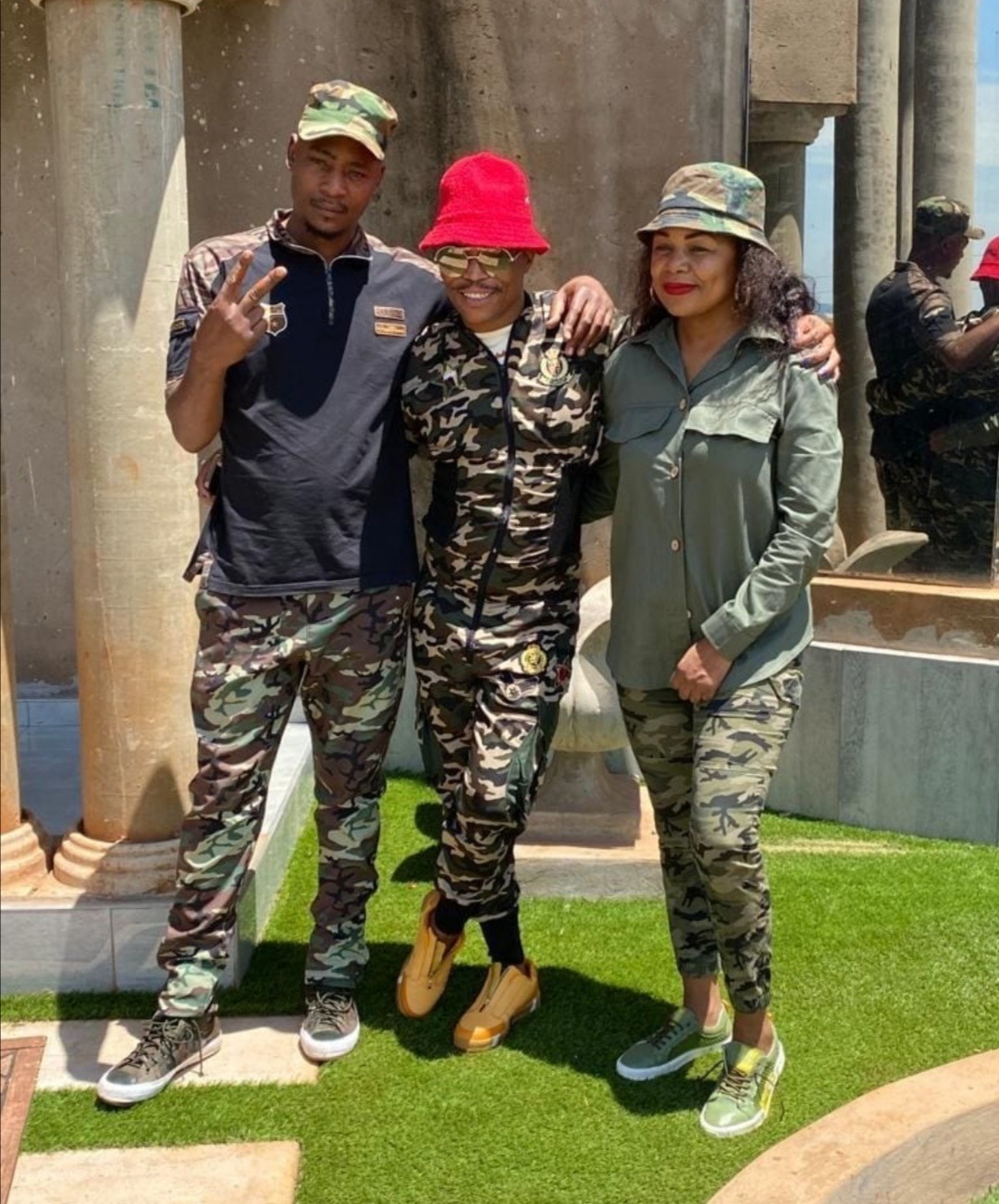 The man reportedly died in the early hours of this morning due to an accident. Those who were fond of him are saddened about his passing. May his soul rest in peace.

Somizi took to Instagram to talk about how the two of them had become friends since the day they took pictures together. He says they were even planning on spending Easter holidays at Venda, at his new friend’s house. Condolences messages have since been pouring onto Somizi’s Instagram.