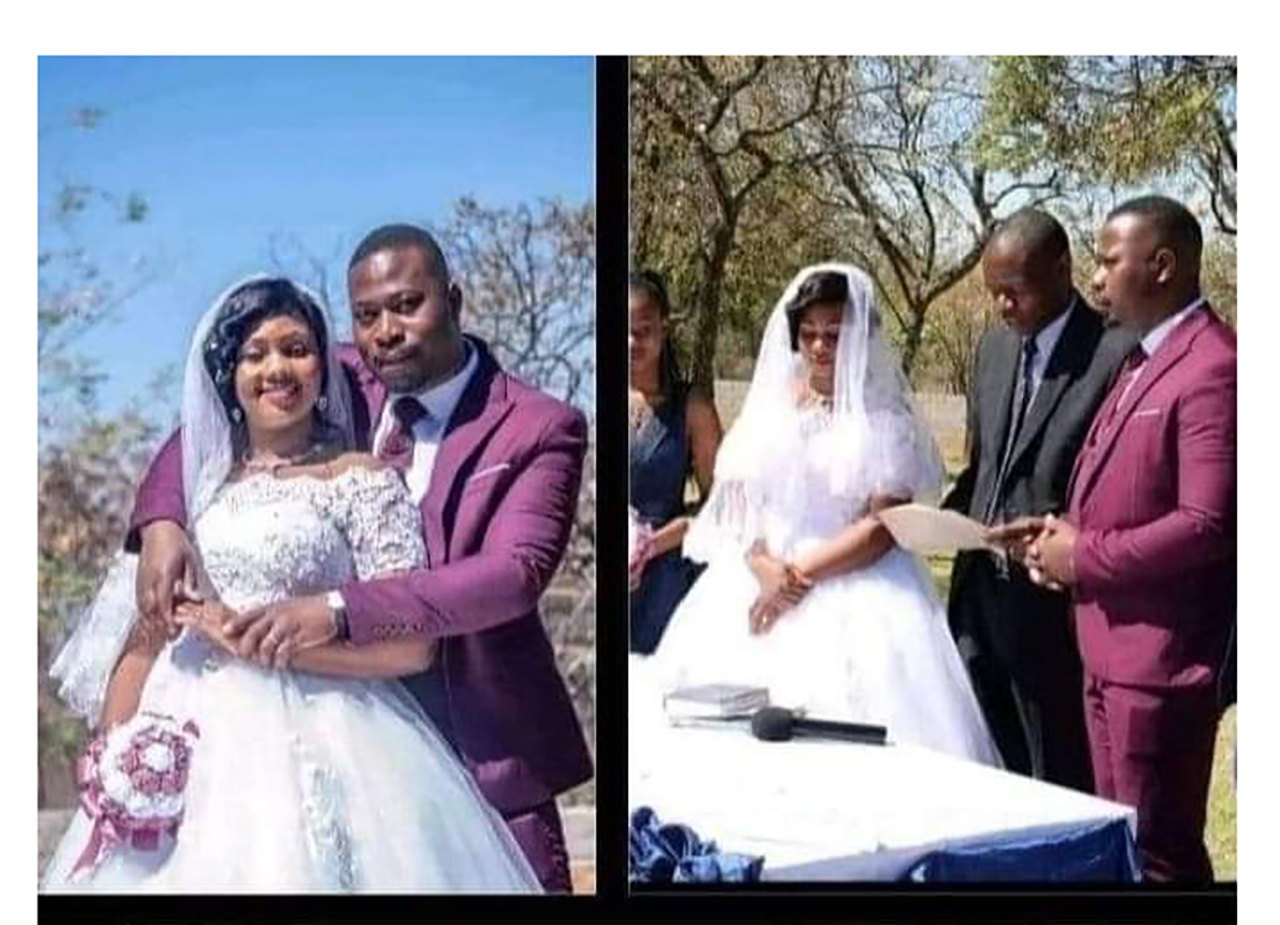 This woman has been Trending in the past week after she was found in bed with another man by her husband in their house. What had people talking more was that there was a kid in the very same room and she was wide awake looking at them.

The video has been Trending and everyone has been talking about it and calling the women names.

Now there has been another post, that says the woman has committed suicide, and people on social media are blamed. Almost everyone had a say in the situation.

Some social media people blame the husband for taking a video of the incident, saying he was the one that drove her to commit suicide.

Too bad she committed suicide if only he had manned up and fixed his affairs accordingly then the lady would be alive …Now he has to take care of their child and let’s hope he has the courage to tell the kid what made him drive her mother to the grave. Or is it that bad coz it’s a woman who did it coz men do it every time with no one to judge and humiliate them?

Content created and supplied by: Quality-News (via Opera News )