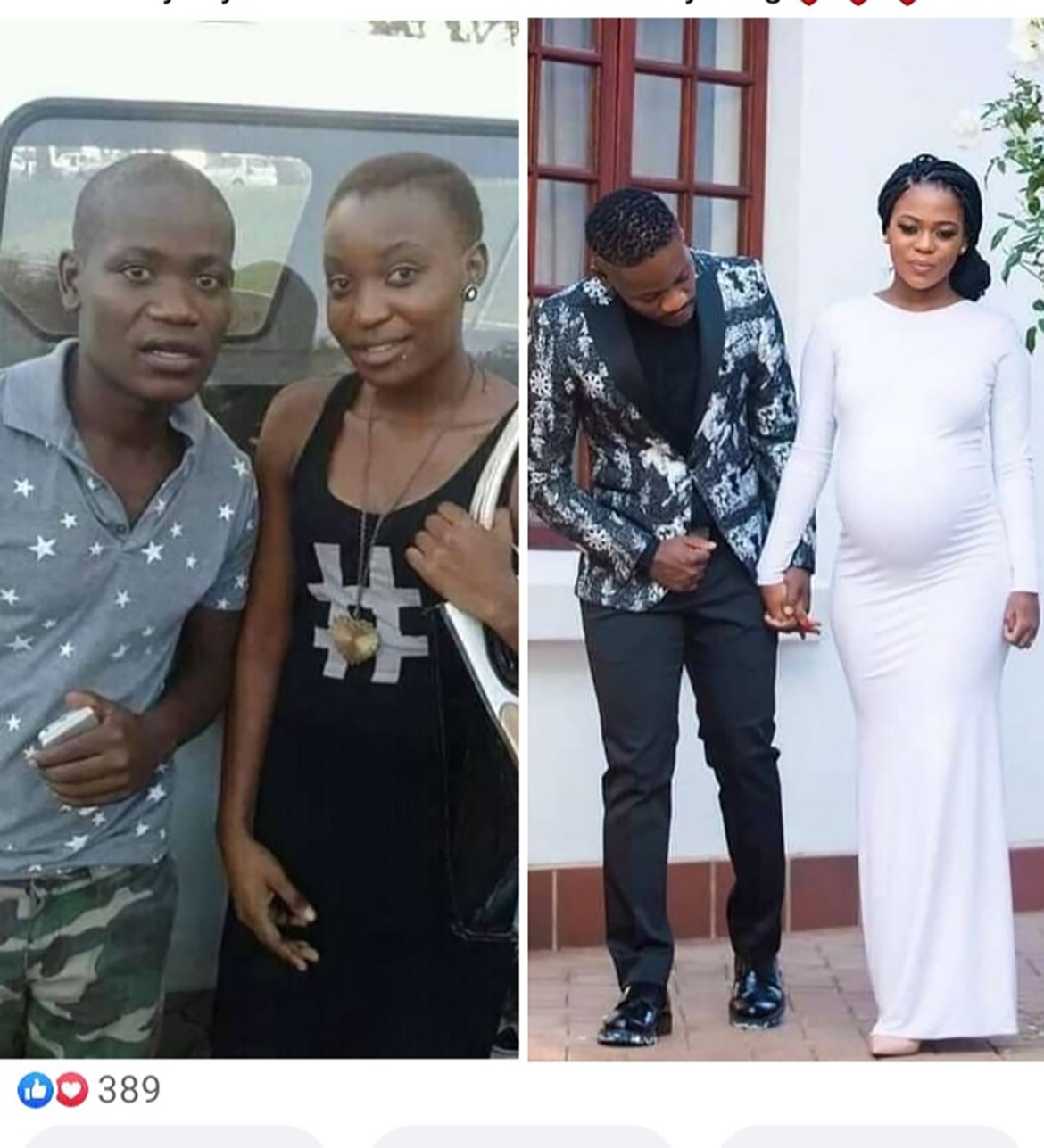 Their ‘before and after the picture was shared on Facebook by Mzansi Social Network. They praised the wife for being with him when he had nothing. Clement Maosa previously revealed that he had a poor upbringing. Some women find it difficult to stick to a broke man. When a woman stays by your side when you have nothing special to offer, just know it is true love. 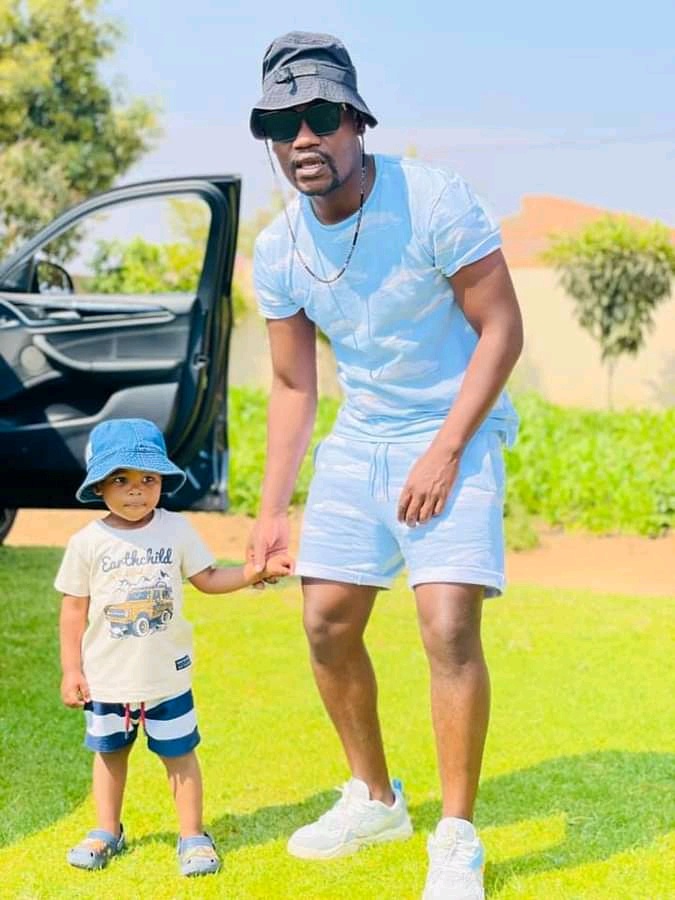 Fans were impressed with what they saw, and they could only say it’s true love. Public figures are more like role models to their fans. Sticking to your woman even after fame it’s discipline, surely fans will learn a lot from Skeem Saam’s Kwaito (Clement Marsa). 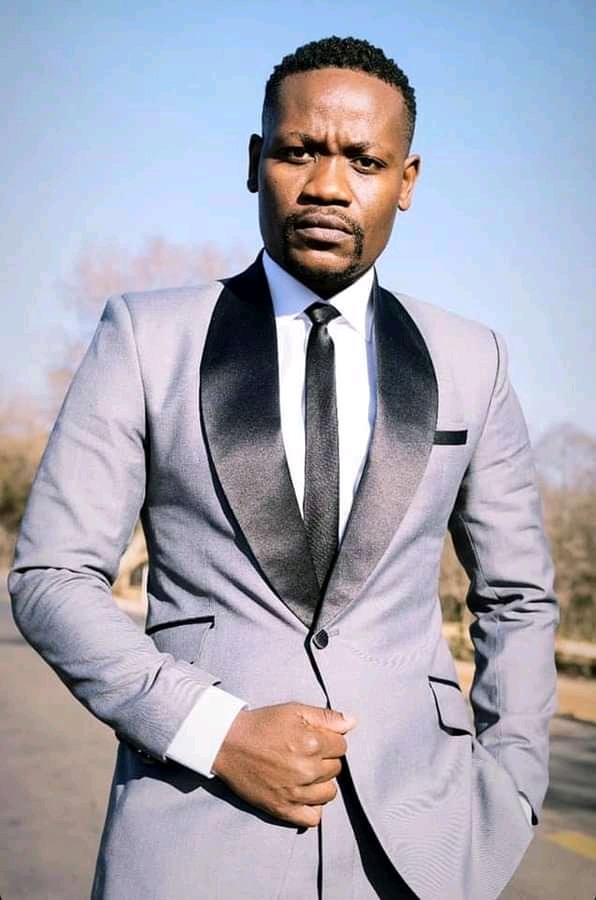