Skeem Saam actress known as Celia is leaving the show

Skeem Saam actress known as Celia is leaving the show 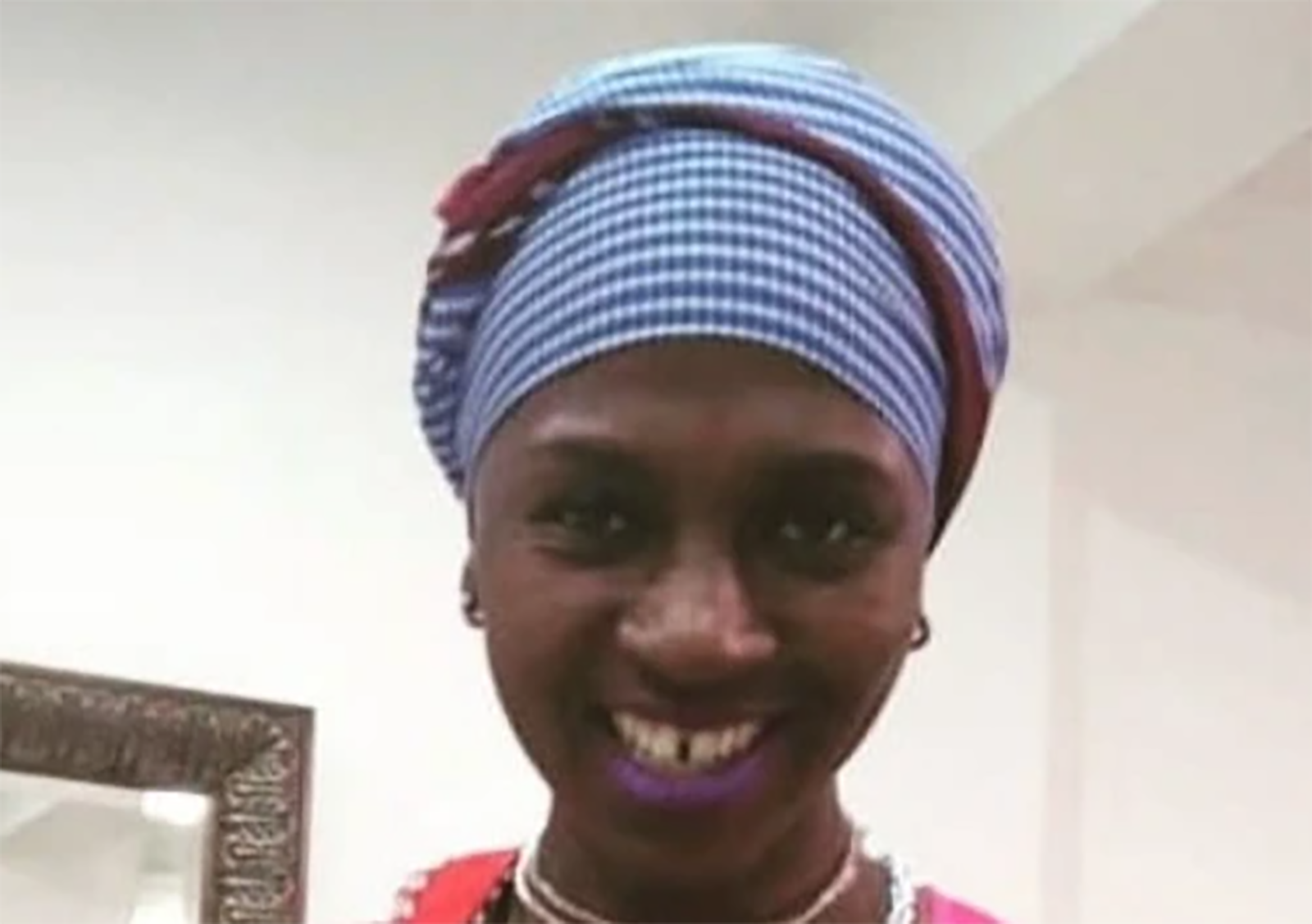 The SABC recently confirmed the departure of Shoki Mmola from Skeem Saam, the actress played the character of Celia Magongwa.

“Always keeping fans entertained, Mmola has portrayed the character of Celia impeccably. She will be missed fellow cast members, crew members and viewers watching at home. We wish her well and all the best with her future ventures”. The public broadcaster told Daily Sun.

Shoki also took to social media to announce her departure, she thanked everyone who has shown her support throughout her career in the entertainment industry.

“As I bow out of SKEEMSAAM, I bow even lower to Everyone that has supported my work over the 28yrs of industry… And 10yrs of Skeem Saam……HERE: to telling more stories”. The actress wrote on social media.

Fans of Skeem Saam got to go on a journey with Celia from the time she her husband was killed in a tragic accident by teenagers, becoming a widow and a single parent to becoming an independent woman, remarrying and living in townhouse with husband deputy principal Alfred Magongwa, a character played by Putla Sehlapelo.

She will not featuring in the new season of Skeem Saam, that is starting on 4 July Monday.