Sibongile Msibi, Woman Killed By Suspect Who Has Now Been Arrested: RIP

Sibongile Msibi, Woman Killed By Suspect Who Has Now Been Arrested: RIP 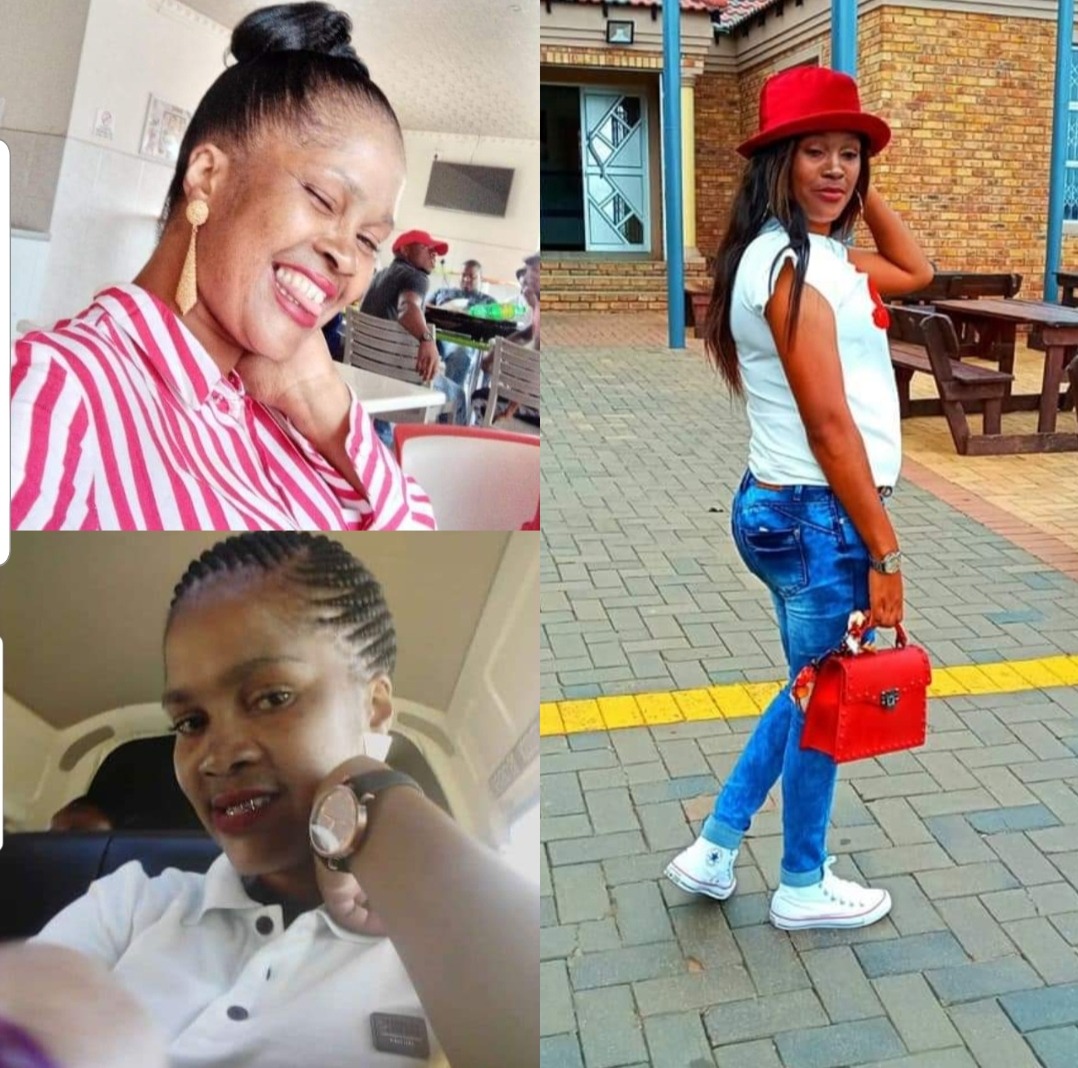 An alleged serial rapist and killer are expected to appear in the Piet Retief magistrate’s court in Mpumalanga this morning. It is clear that this country needs a lot of problem-solving because we truly do have a lot of problems in our society, and the leaders that we have are not people who are very much interested in solving the basic problems that we have. The 21-year-old man has been linked to several rape and murder incidents in Driefontein and surrounding areas, which happened this year. Can you even believe that this suspect is basically involved in the Rape of women it’s completely unjustified and very upsetting because it is a problem in our society that needs to be taken away and dealt with decisively we truly cannot have individuals who are engaging in such activities on our watch? 36-year-old Sibongile Msibi is one of the victims, her body was found dumped not far from her home with multiple stab wounds. And it is unfortunate for this young lady who had her life ahead of her and was basically planning to live and enjoy her life, but she has since been unfortunately killed by this individual.

Because he was trying to conceal his evil nature it is only normal that Justice is served, when the ordinary members of the public are suffering at the hands of criminals.

Police say DNA tests have linked the suspect to at least 3 rapes and murders committed in the area so far, he was clearly terrorizing the ordinary members of the public in the area and had to be finally stopped. 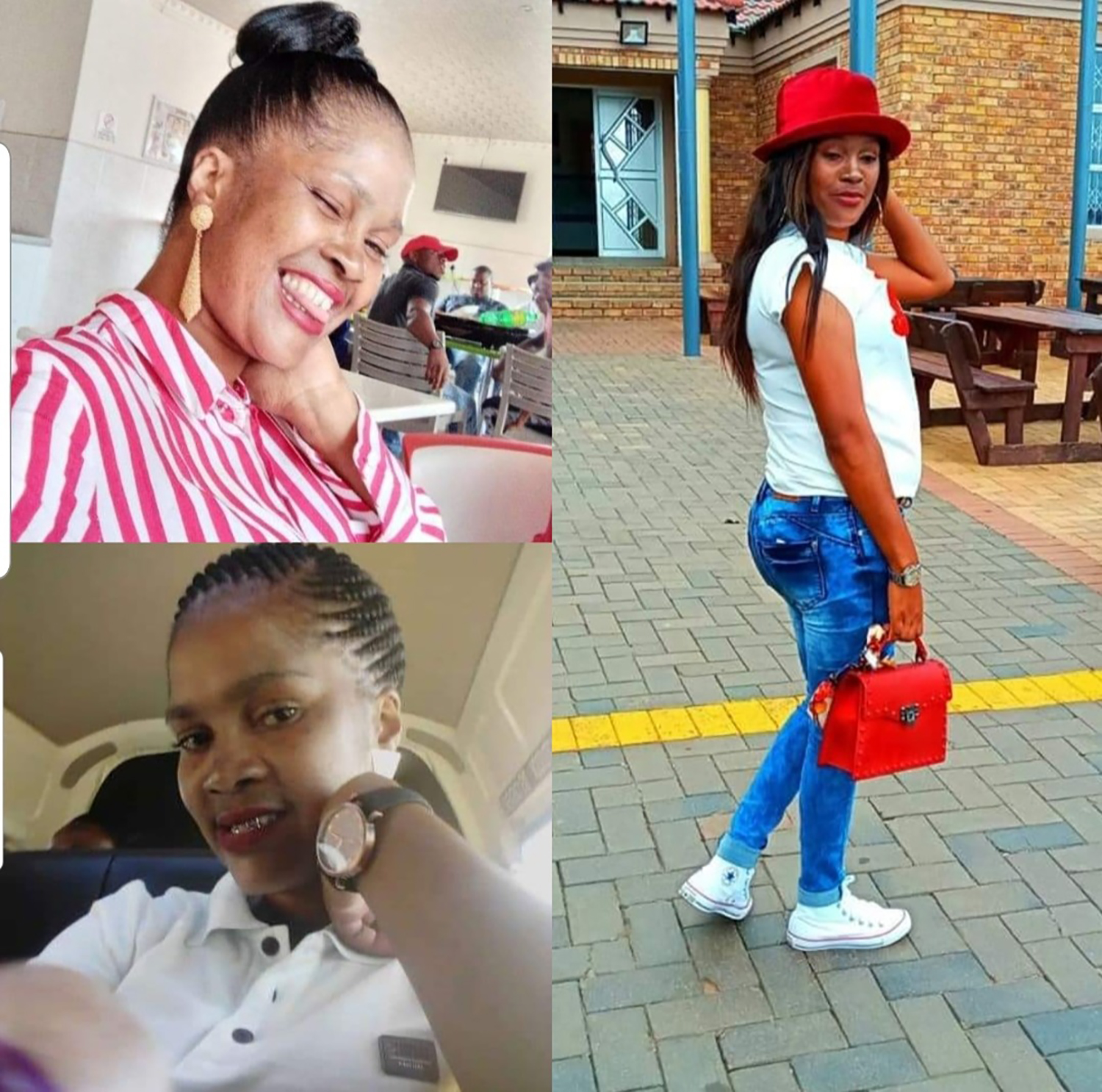