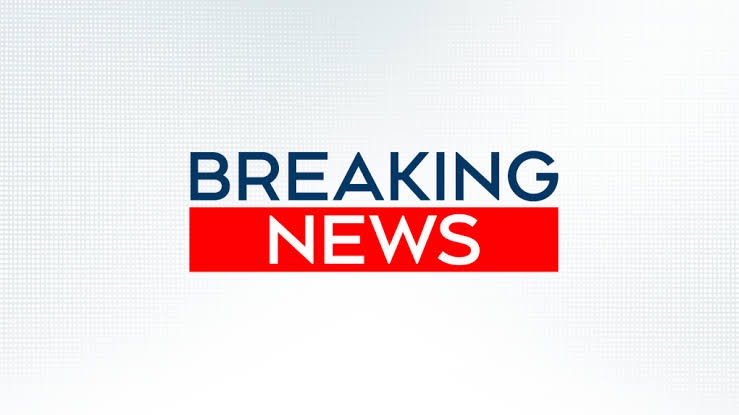 The South African political fraternity has been rocked by yet another politically influenced killing following the disturbing news that a high-profile politician from KwaZulu-Natal was assassinated last night.

According to the IFP youth leader and the chairperson of SCOPA, Nkululeko Hlengwa, the party is in mourning following the gruesome killing of the speaker of the Amajuba District Municipality, Councillor Reginald Bhekumndeni Ndima, who was sadly shot dead just outside his home in Newcastle. The 58-years old was reportedly arriving back from work when a group of assailants ambushed him. It is understood that he died on the scene.

Hlengwa indicated that Police have not opened an investigation as of yet, but the party expects the perpetrators of the crime to be found as a matter of urgency.

Ndima took office at the Amajuba Municipality after the November 30 local government elections last year, and while the motive of his killing remains unclear. 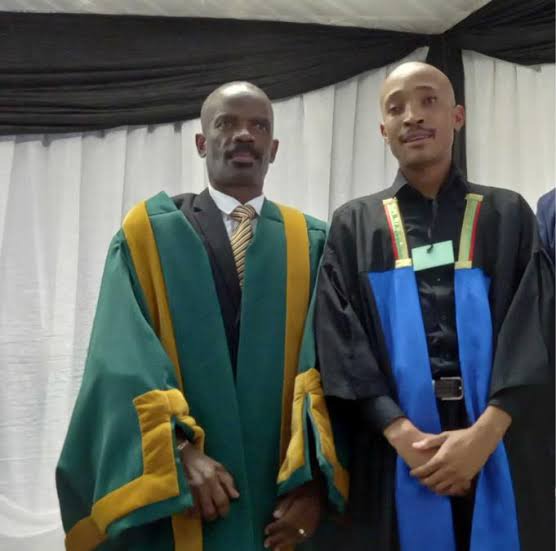 Hlengwa believes it is part of the “ongoing spates of political assassinations that have taken reign in the province.”

There is a notion in society that the jostling for positions in government could only be attributed to infighting inside the ANC, which governs most of the municipalities, however, there seems to be a much broader problem regarding the issue.

Despite the government’s meek efforts to deal with the scourge of political assassinations, more particularly by instituting the well-known Moerane commission in 2016, which basically investigated the genesis of politically influenced killings, there was an abject failure in the implementation of its recommendations, hence the problem is continuing unabated. 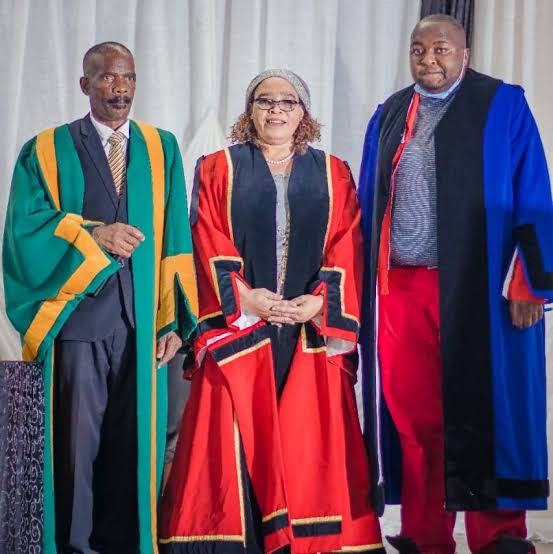 This has in part emboldened the criminal syndicates that are involved in these killings. It is believed that instead of robust discussions on issues, politicians in KZN resort to eliminating their opponents, this would entail hiring hitmen from the notorious taxi industry in KwaMashu, Durban.

One may argue that if this issue isn’t resolved fast, it has the potential to spiral out of control and potentially reach the national levels. And I honestly don’t want to see a situation where ministers’ and other high-profile government officials’ lives are put in jeopardy.

The OnlineNewzBible team sends its most sincere condolences to the Ndima family. May his soul repose peacefully.

Leave your condolences in the comment section below, don’t forget to share this article with your family and friends. 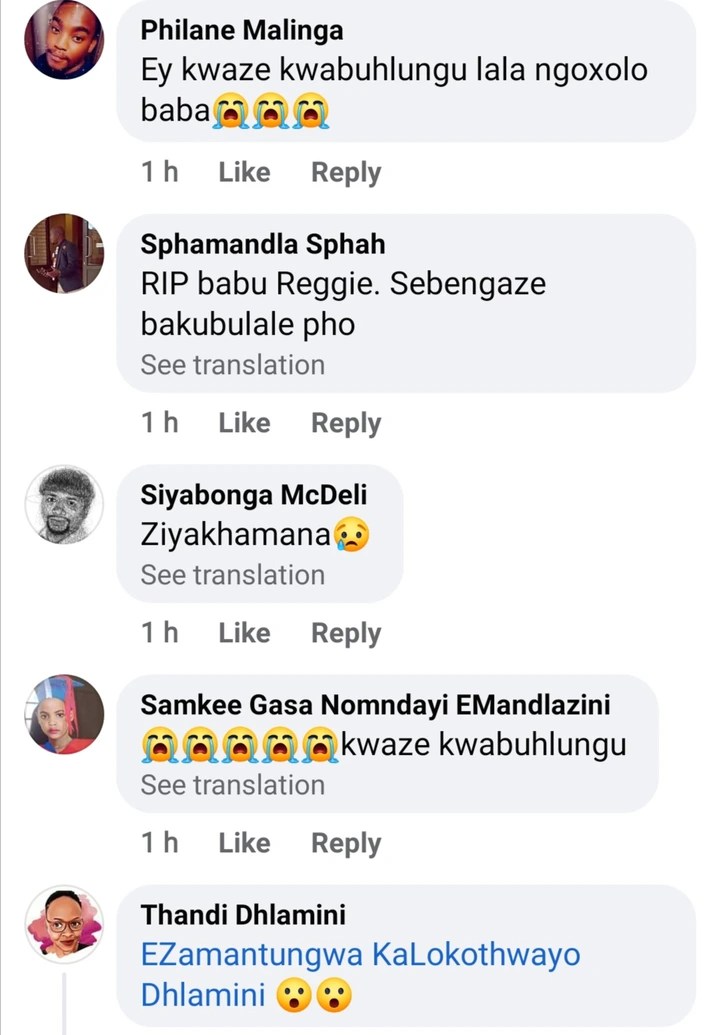 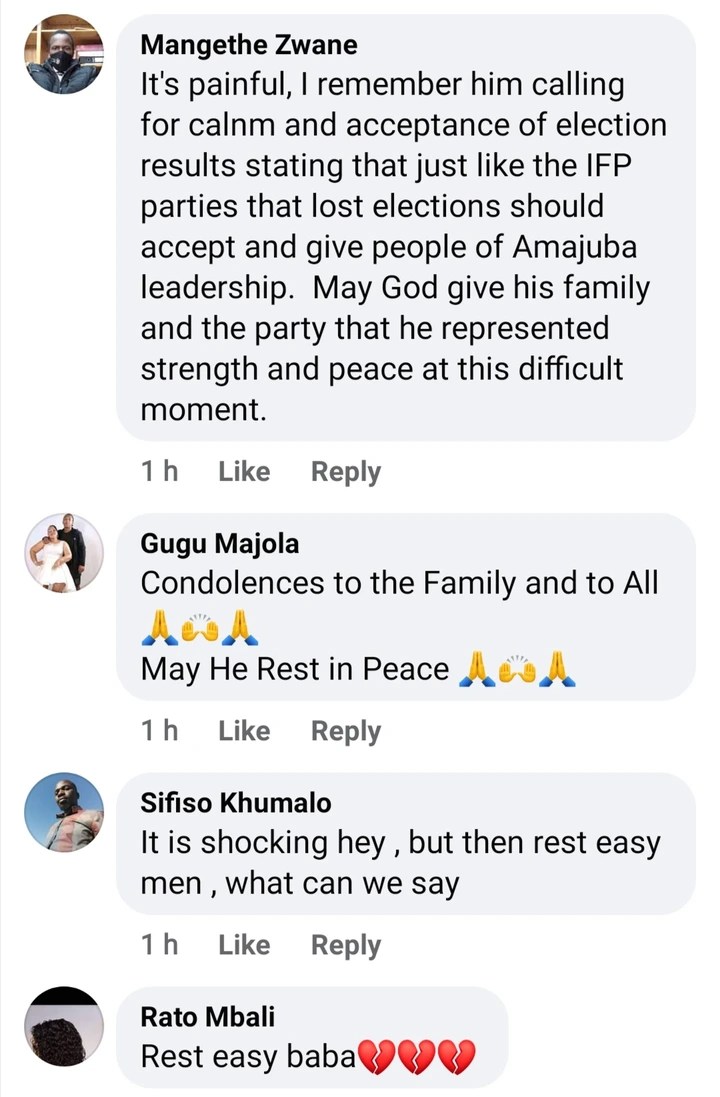 It is with sadness & shock that the IFP announces the tragic news that Member of the IFP National Council and Speaker of the AmaJuba District Municipality, Cllr Reginald Bhekumndeni Ndima (58), was shot and killed by unknown assailants last night, as he was arriving at his home. pic.twitter.com/Ny36kBfzdN